According to the Sun Football, City defender Kyle Walker have been banned for three matches after he kicked RB Leipzig striker Ander Silva. Uefa control and disciplinary body assessed the situation which saw Walker awarded a red card in their 2-1 loss to the German compatriots. 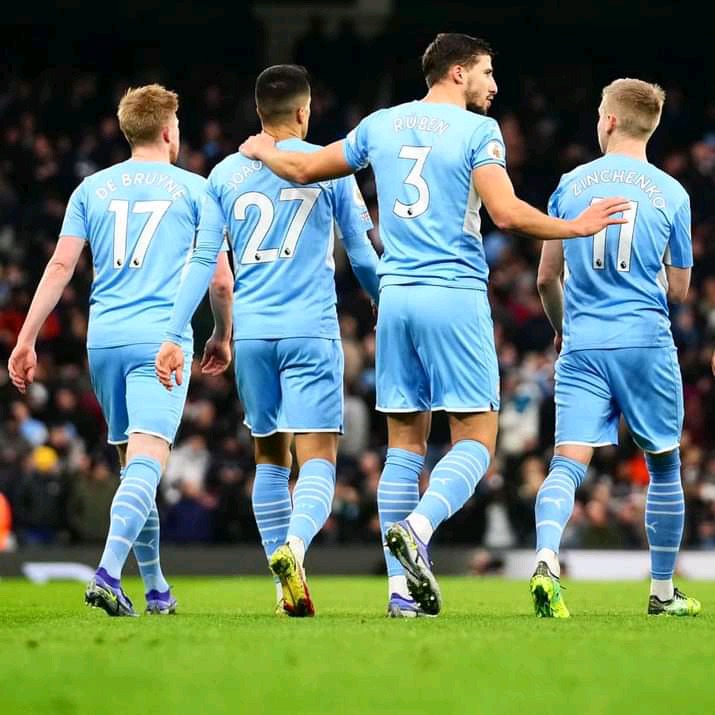 Manchester City have the right to appeal which could see the ban reduced to one game but the decision is unlikely to be overturned. This means Walker will miss both legs against Sporting Lisbon.

City head to Lisbon on February 15 as they restart their attempt to go one better than last season, when a first Champions League final ended in defeat by Chelsea. Pep Guardiola branded the Walker's sending off as 'unnecessary' and added that he hoped the defender 'learns' from the indiscretion