Football Fans Should Know This Generation Of Italian Players

Football is one of the games loved by many people around the world, teams and players are loved by many depending with the beautiful soccer they play and here are some of the greatest Italia players the world will ever forget.

Paolo Cesare Maldini 54 year old was an Italian player who played as a left and central defender for Italy national team and Milan. He was named the greatest defender of all the times because of the beautiful soccer he played. 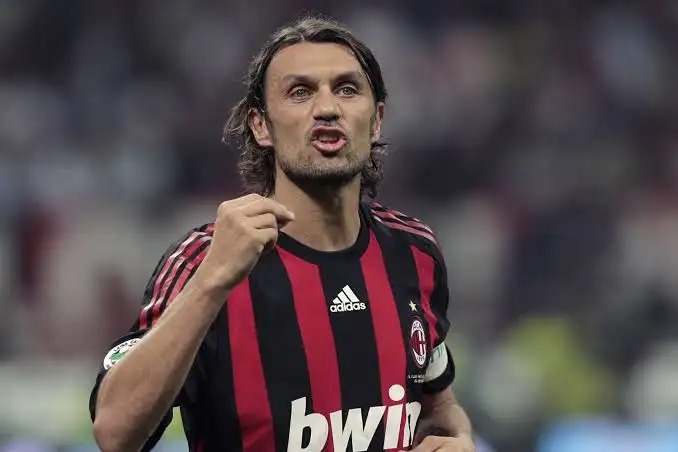 Pirlo is one of the greatest Midfielder who was know with his skills in ball control, creative passes and Great dribbling skills. The 43 year old played for different teams like Juventus,Ac Milan and Inter Milan and leaving football as a player, he joined the coaching academy and has managed many clubs in Europe. 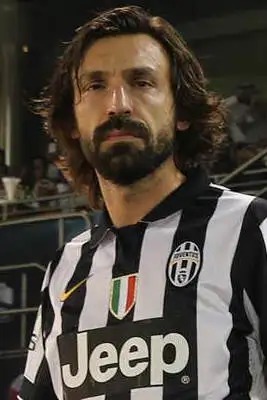 A 46 year old Nesta is one of the greatest center back of all the times in football history. Nesta is an Italian who is known for his best marking skills,ball distribution and very accurate passes. 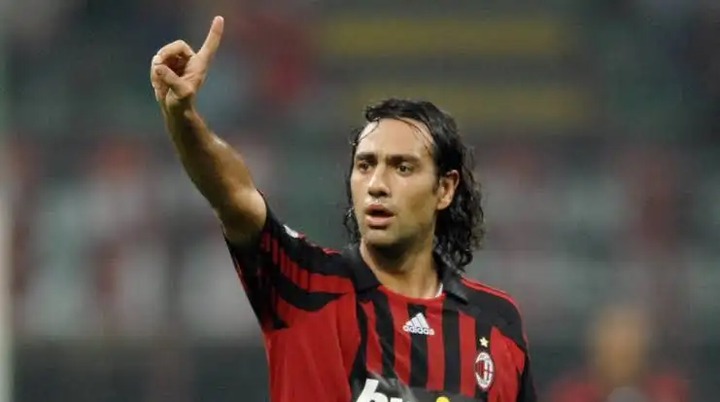 Gattuso is one of the know best Italian central defender who is currently the coach of Valencia a club in Spain.The 44 year old played for many clubs in Europe like Rangers, Ac Milan and Sion. 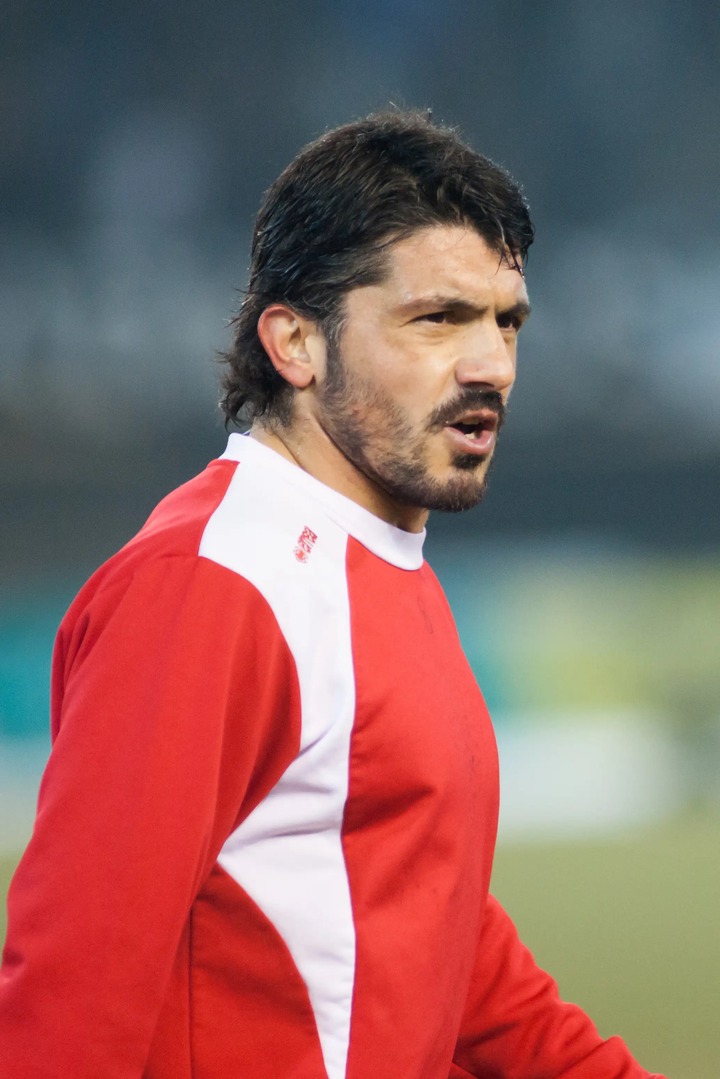 Del Piero is one of the best strikers ever in the football history, the 48 year old played for several teams in the world like Juventus and Sydney FC and also was also a football pundit for sky sport Italia. 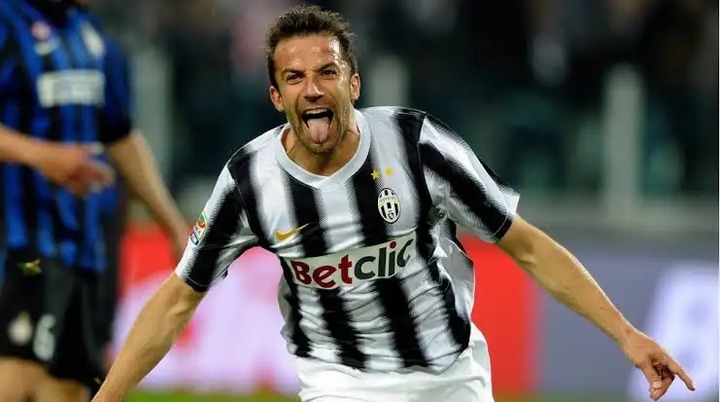 A 46 year old Totti played for Ac Roma and Italy national team. He was named the top scorer of Roma football club during his time. He played as a strikers who is known for his dribbling skills and very accurate passes. 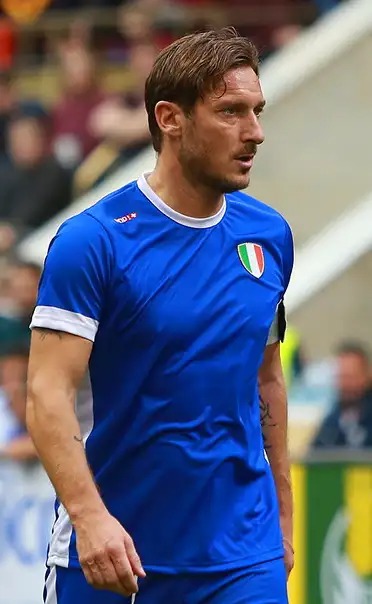