By ERisingokingpin (self meida writer) | 29 days

Manchester United sacked Jose Mourinho after a run of poor performance from the Portuguese as a manager and replaced him with the Norwegian Ole Gunnar Solskjaer who impressed in his first matches in charge of United. 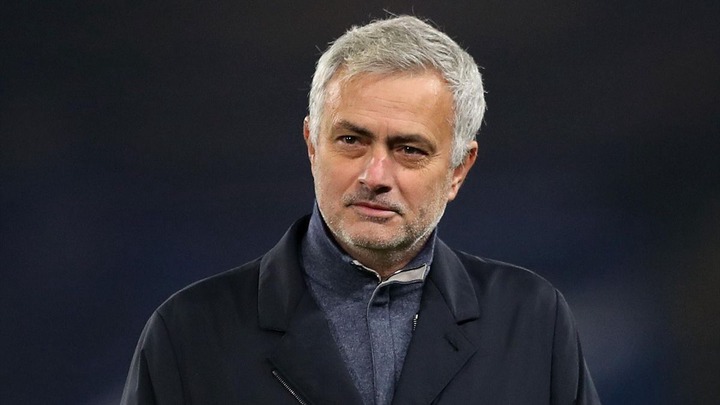 However, Mourinho cried that the poor performance was not his faulty and he has revealed a problem he went through that until now the current manager Ole Gunnar Solskjaer is still going through.

According to The Football London, Mourinho says at Manchester United when he was a manager, he was not given the players he wanted and that is where his failures began as the club manager and everybody was seeing him as the one with mistakes.

The Spurs coach say Solskjaer face the same. According to Mourinho, Solskjaer is not given the player he wants and this way they blame him for poor performance and the fail to win trophies at the club.

The Portuguese manager added that if Solskjaer will be given the players he wants at the club then he will get good results for them and win trophies that are being demanded at Old Trafford.

Manchester United are expected to be busy in the market this summer and make major signings that will enable Solskjaer to win trophies at the club.

Is Dr Oparanya Trying To Make Kakamega The Most Beautiful City In Kenya? Take A Look Of The Town

Marriage And POULTRY FARMING Have More In Common Than You Think