Manchester United are reportedly plotting a sensational swap deal with European Giants Inter Milan in the coming summer transfer window with summer signing Alex Telles likely to join the Nerazzurri as Marcelo Brozovic moves in the opposite direction. 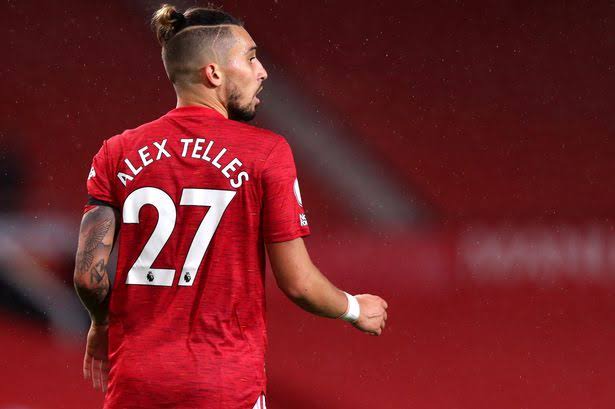 According to reports from Inter Live (as per TEAMtalk), Inter Milan have set their eyes on Telles and are planning to test the Red Devils' resolve to see if they will be willing to cash in on the Brazilian left back this summer and with the Ole Gunnar Solskjaer's side also interested in Brozovic, a swap deal is highly likely to be compromised. 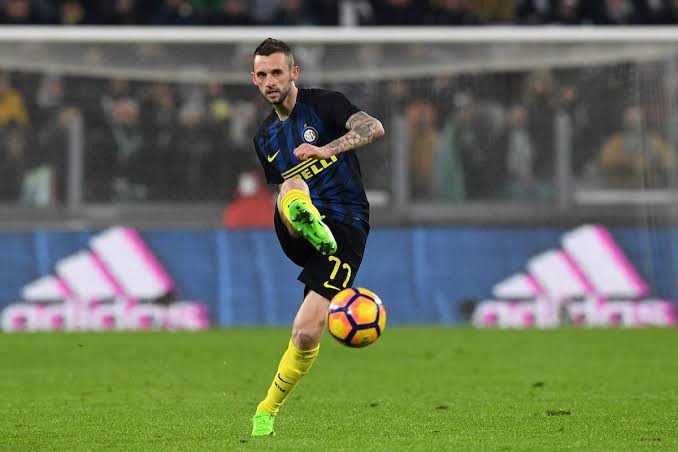 Alex Telles joined Manchester United only in the last summer transfer window, hoping to ouster Luke Shaw from the left back role but the England international has proved to be the real deal, forcing him (Telles) to settle in the bench in most of the games. 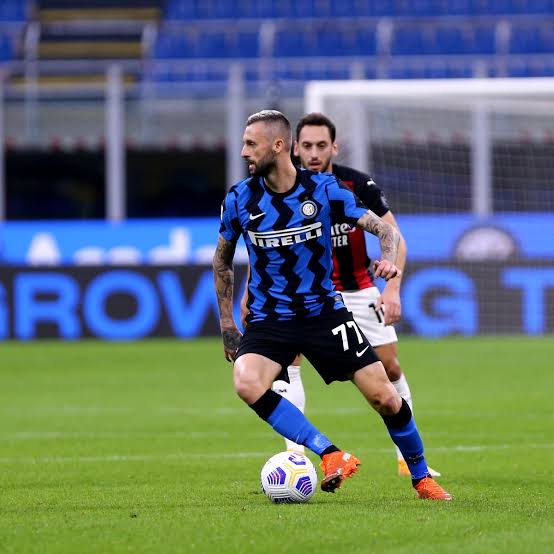 On the other side, Brozovic has been a huge revelation at the San Siro stadium, making him to attract interest from a number of top clubs across Europe including Premier League sides Chelsea, Arsenal as well as Tottenham Hotspurs and hence, United manager Ole Gunnar Solskjaer sees him as the perfect player to improve his midfield.