Ole Gunnar solskjaer is doing transfer business right as the latest Gossips on transfers suggests that the Norwegian is eager to add more squad depth on his Manchester United side ahead of new season.

Can man United Win the league ? 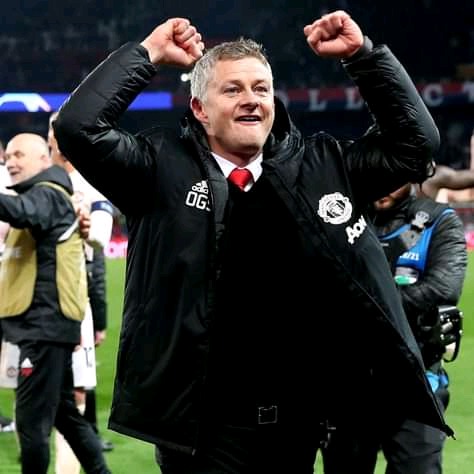 Manchester United suffered a shock defeat last season in the Europa league against Villa Real, which was expected to be the chance for Solskjaer to seal his first trophy at Manchester United.This was due to lack of squad depth that saw Harry Maguire miss out through injury and Antony Martial too.

However Solskjaer doesn't want to repeat same mistake as he has already started nigotiating a deal for two top central defenders as well as two central midfielders to make sure he has a strong squad to start a new compaign with. 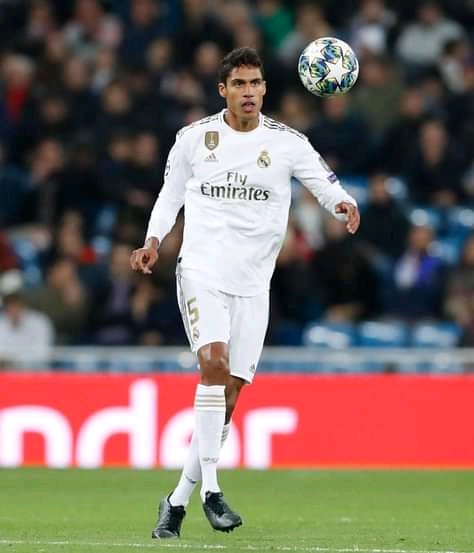 Rafael Varane could be the eventual partner for Maguire next season as United considers him as the perfect target.However Solskjaer has another pleasing alternative for Varane, that is French defender Joules Kounde. 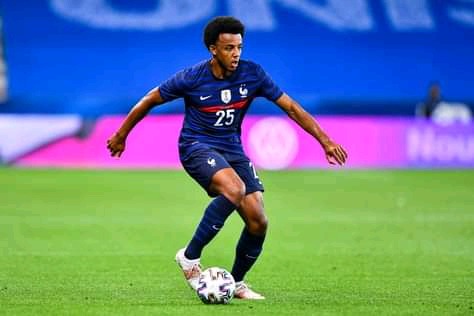 United also are chasing for other deals in midfield where they are Keen to bring promising youngsters like Declan Rice, Wilfried Ndidi or Edouard Camavinga this Summer. 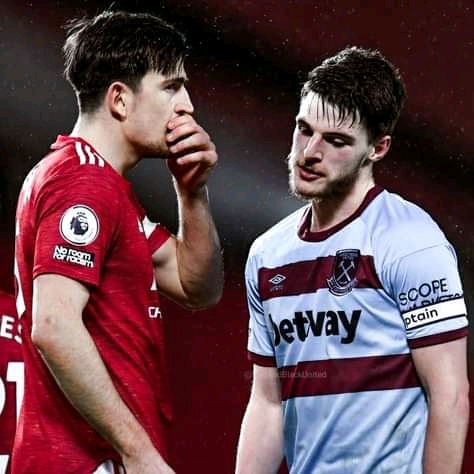 This surely shows that Ole Gunnar solskjaer has identified the need to have a big squad that could serve him whole season.