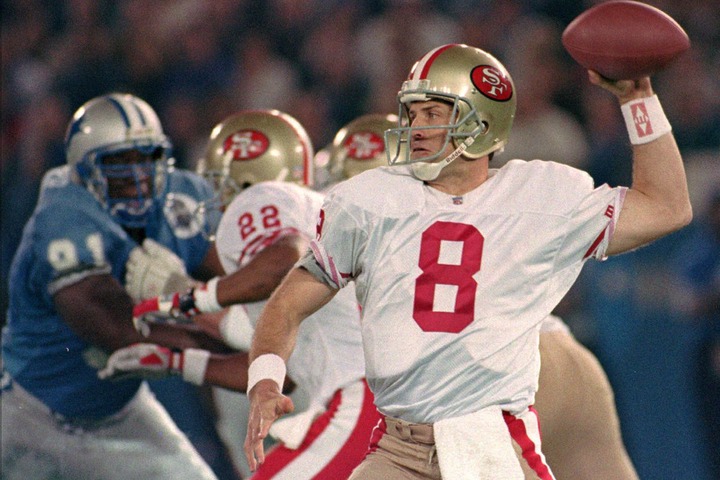 I bring to you the latest list of the top richest NFL players in the world and their respective net worth in 2021. American football is one of the most lucrative sports in the world. Revenues generated every season during the football league season and the close season attest to this fact, with figures reaching billions of dollars.

Steve is a professional football player whose major position in his playing days were as a quarterback. He was involved in the sport for 15 years, making appearances for San Francisco 49ers for most of the time. He also featured for other teams like Tampa Bay Buccaneers and the Los Angeles Express who plied their trade in the United States football league. Prior to his professional playing days, he represented the Brigham Young University (BYU) in college football. During his illustrious football career, Young won 3 Super bowl trophies, 7 Pro Bowl titles with numerous accolades for his contributions to the success of the different teams he represented. His estimated net worth is $200 million. 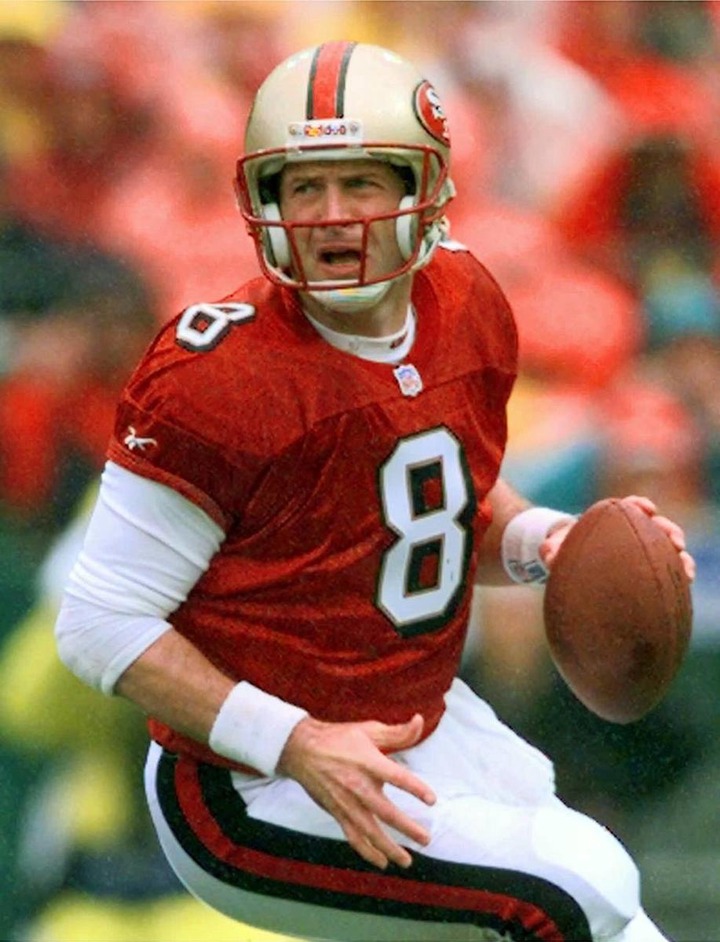 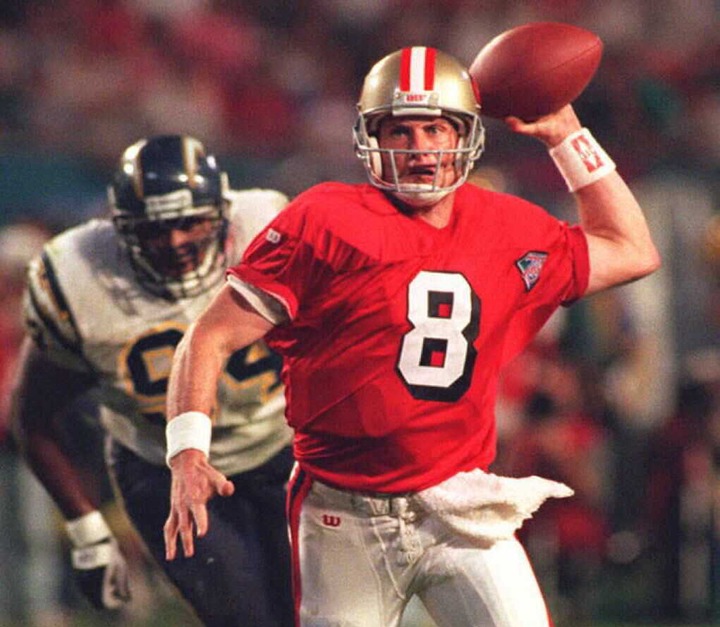 Peyton Manning was a professional quarterback in the NFL while his career was still active. His career in the sport spanned over 18 seasons, spending a total of 14 seasons at his beloved Indianapolis Colts and the other 4 seasons at the Denver Broncos. Steve’s professional career transitioned from that of college football through the University of Tennessee to the National Football league with the Indianapolis Colts. His brother, Eli Manning is already represented on this list of richest NFL players in the world. Throughout his career, he was usually referred to as the Sheriff as a result of his proneness to be audible before the snap. His team’s playing style was always characterized by the hurry-up offense in place of the standard huddle. His estimated net worth is $220 million. 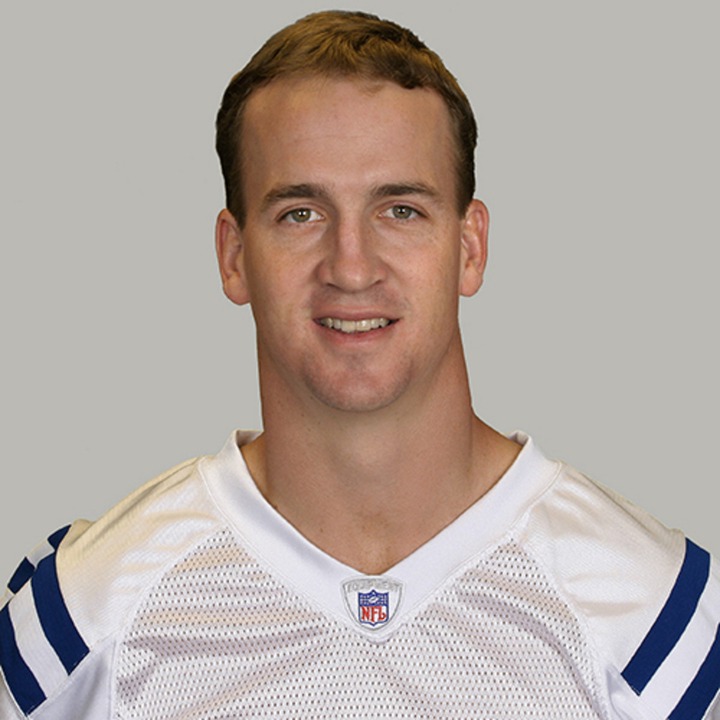 You having been waiting for it, and now you are here. The richest NFL player ever in the history of American Football is none other than Roger Staubach. One quick fact which might surprise you is that he is 78-years-old with the nickname Roger, the Dodger. He also attended the US Naval Academy, but health issues like color blindness prevented him from becoming a full officer. This led to his move to professional football. While he might not be as successful as many players represented on this list, Roger enjoyed a fair share of success in the highest level. He represented the Dallas Cowboys for just 10 years between 1969-79. Within this period, he won two super bowl trophies, and six pro bowl titles, which is an exceptional trophy win rate. His estimated net worth is $600 million. 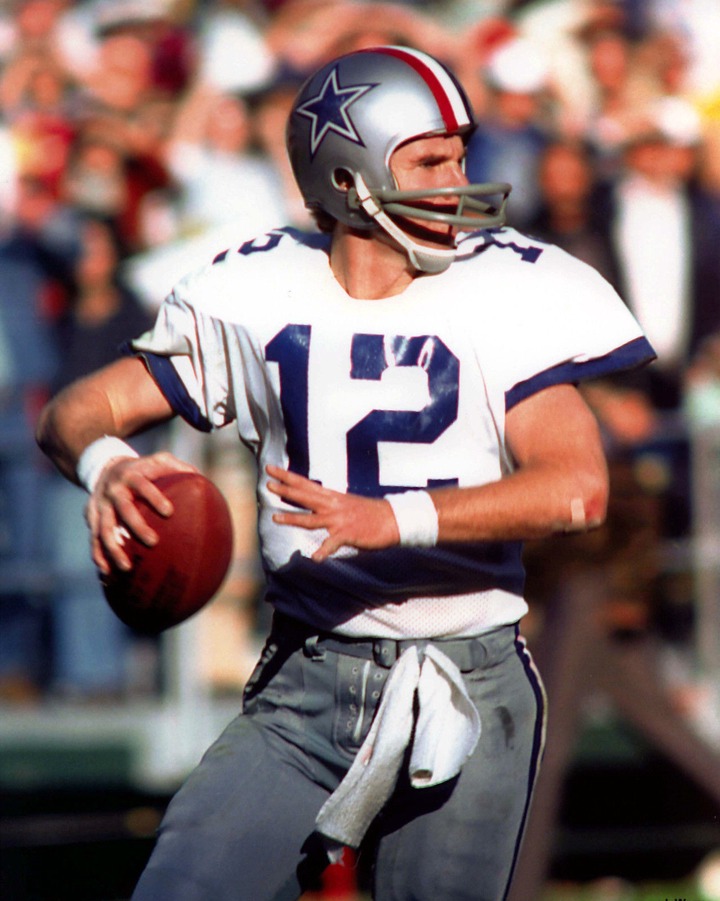 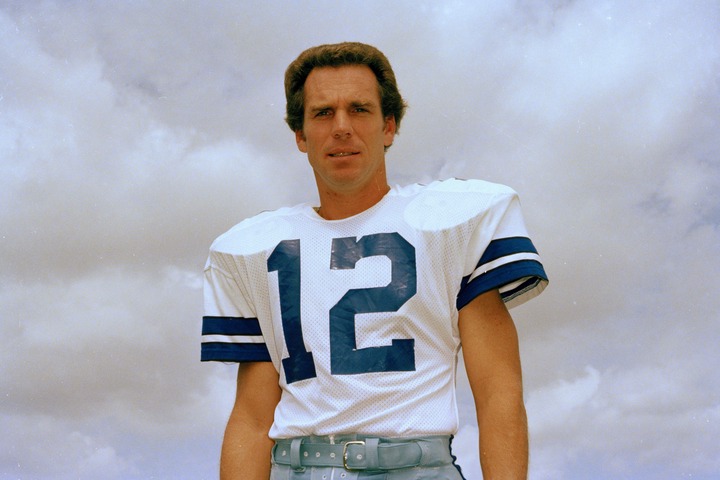 Why Most Women Cheat