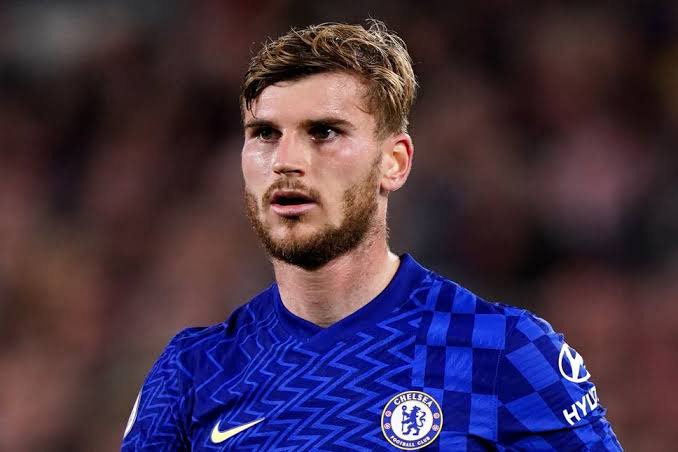 Football fans across the world have elicited mixed reactions after new Manchester United Interim manager Ralf Rangnick, is reportedly interested in signing Chelsea forward player who has badly flopped after joining the club. United fans were surprised to hear this because the player has scored only 7 goals in 43 EPL matches. 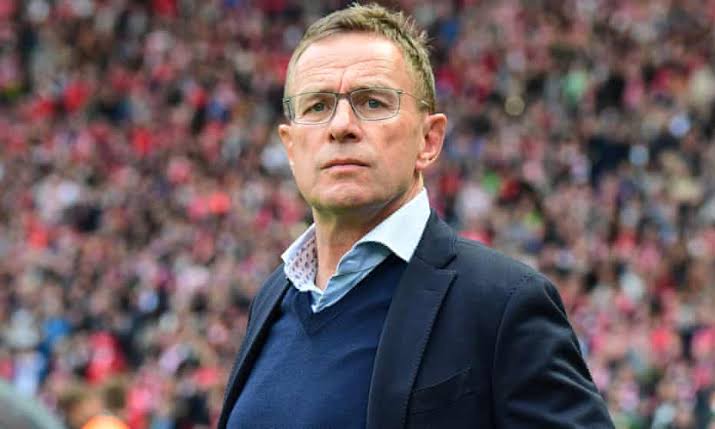 Ralf Rangnick will take over United until the end of the season after Ole Gunnar Solskjaer was fired. Ralf Rangnick is reportedly interested in signing Timo Werner from Chelsea in the next transfer window. 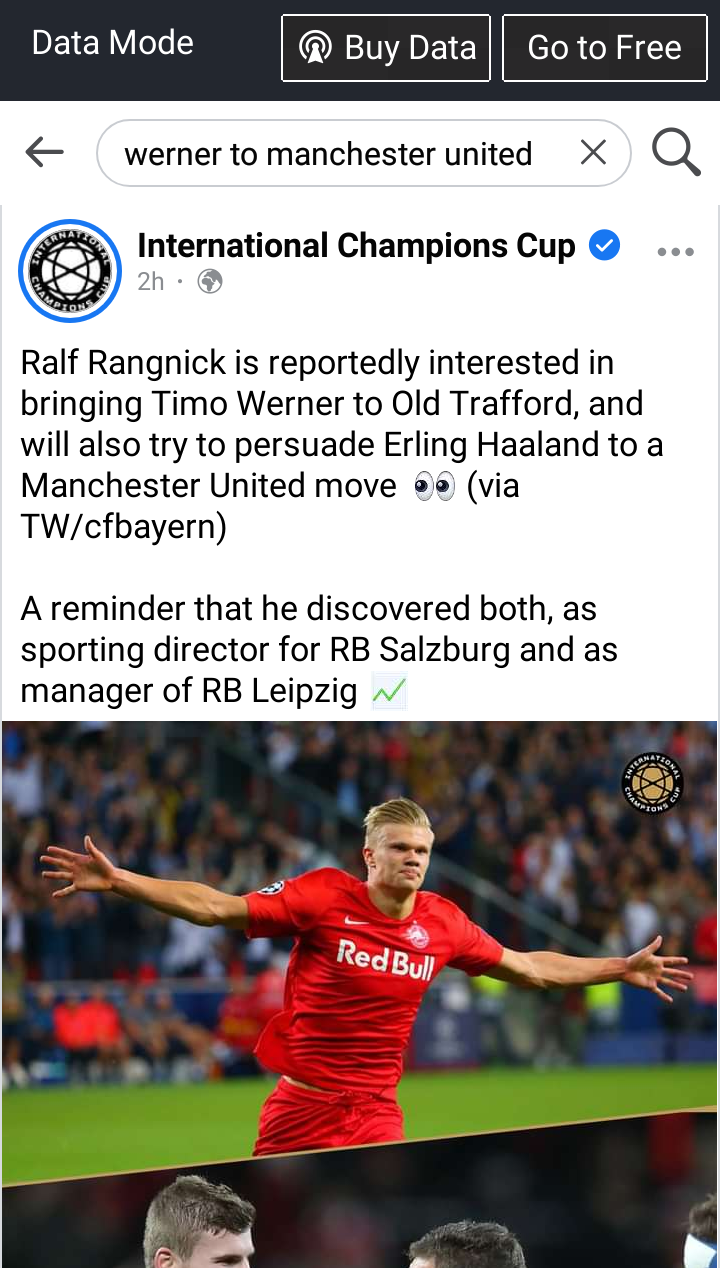 Werner's performance in EPL has been poor and maybe Ralf wants to sign him because he discovered his talent when he was the manager at Leipzig and also he's a huge fan of Timo Werner. Also he's trying to persuade Haaland to join United. Also, he discovered Haaland when he was the sports director at Salzburg. 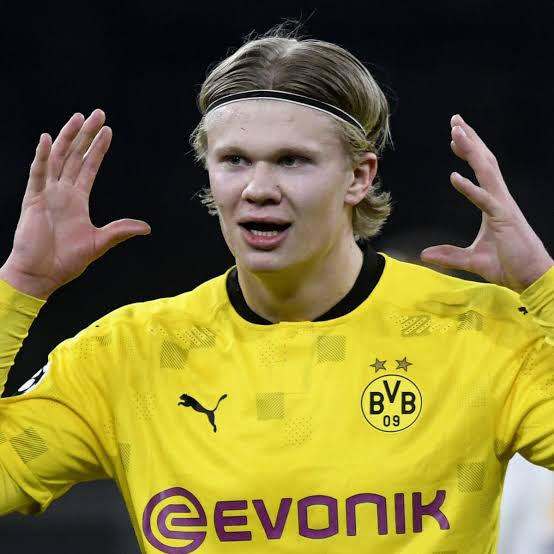 Football fans had different opinions to this some saying it's not a good idea to sign Werner. Some said Ralf is a good coach and he knows what is best so let him be. 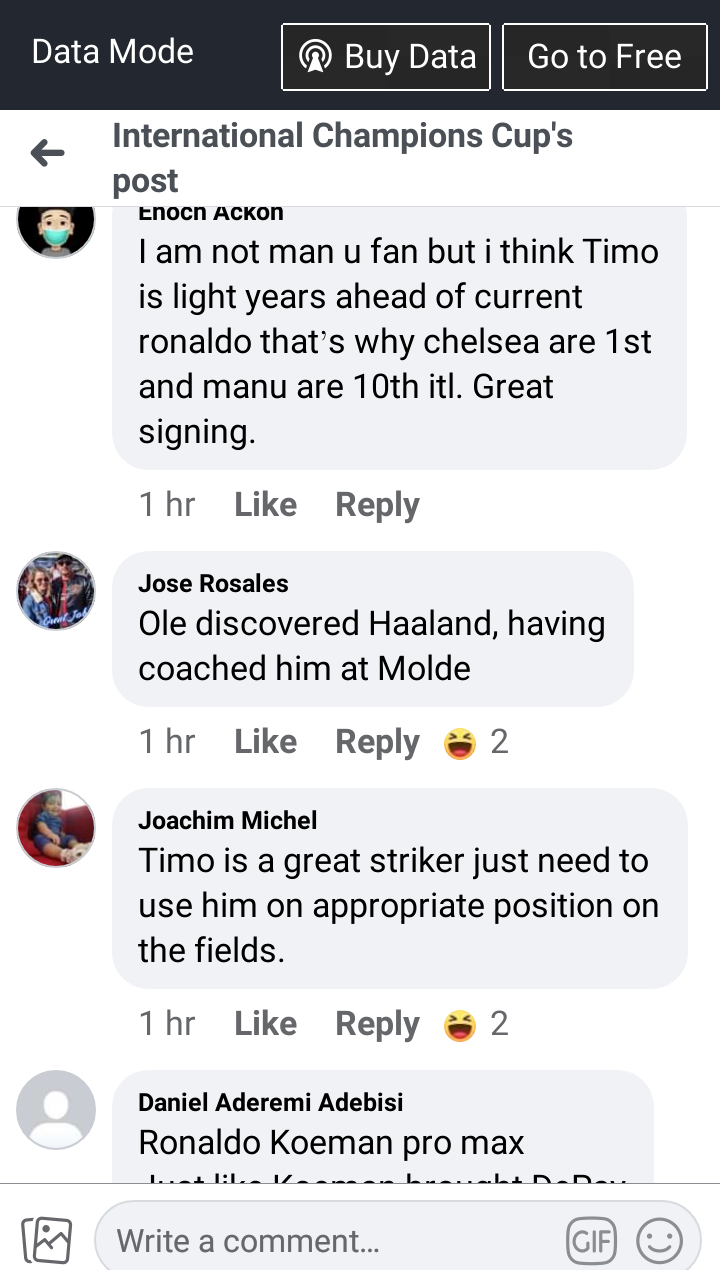 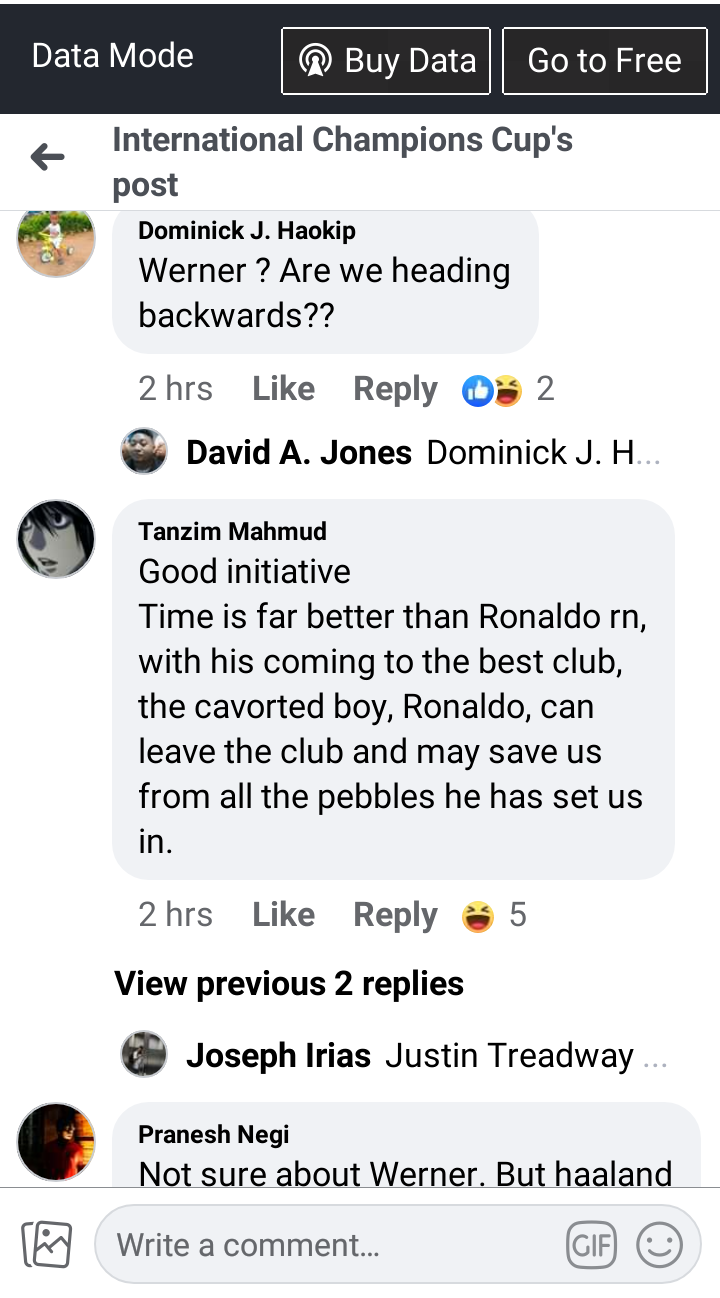