By Lukasope1 (self media writer) | 8 days ago

Caesar Azpilicueta and Marcos Alonso played for Spain in the Nations League semi-final and final, which Spain lost to France by a razor-thin margin. The two Chelsea full-backs were excellent for Luis Enrique's team in their semi-final victory over Italy, but their performances against France were not so encouraging. 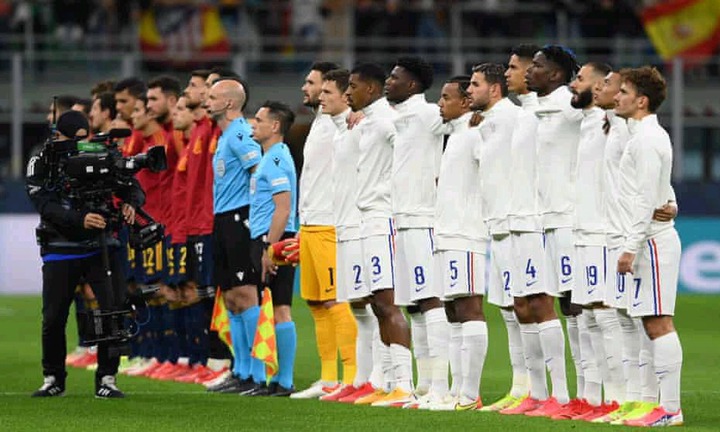 Thomas Tuchel has overseen a massive turnaround in fortunes for Chelsea football club since his arrival in England, and Marcos Alonso is one of the players who have profited from his presence. Azpilicueta's importance in the Chelsea team has grown as well, and he was a regular starter towards the conclusion of last season, when they won the UEFA Champions League. While the two players have progressed significantly under the German coach, they appear to have been influenced by his methods, which was evidence against France in the final. As a result, in this article, we will examine the impact of Tuchel's formation on the players and how they can improve. 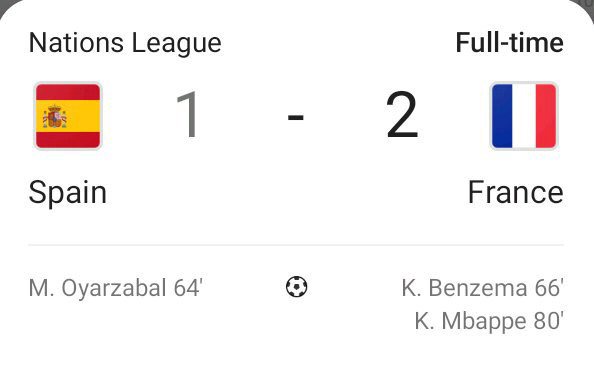 Thomas Tuchel's coaching abilities is undeniable. Last season, the German coach finally got his hands on the Champions League trophy after leading a star-studded PSG squad to the brink of victory. Unlike Pep Guardiola and Jurgen Klopp, who vary formations before and during games to let their players adapt to any situation, Thomas Tuchel has adhered to his tried and true 3-4-3 shape, which appears to have harmed two of his key players. 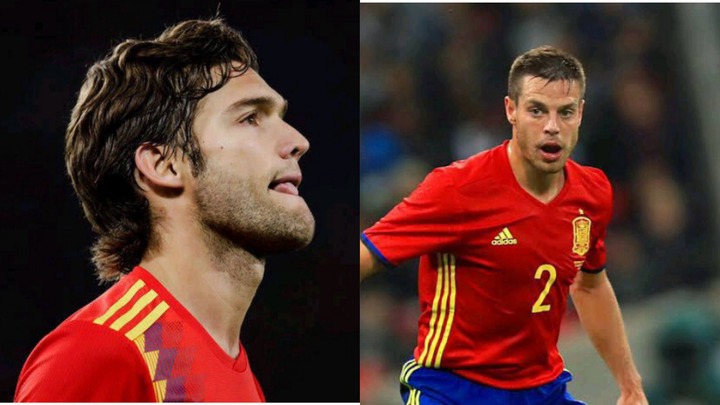 While Spain's defeat to France can be viewed as a team failure, it is worth noting that both Azpilicueta and Alonso became lost in the game at times due to their unfamiliarity with playing with two center-backs. Tuchel, in my opinion, should aim to be tactically flexible so that his players do not become inflexible and can learn to work in a variety of formations. This will also aid his side's unexpected nature.