By danillomatinez (self media writer) | 11 months ago 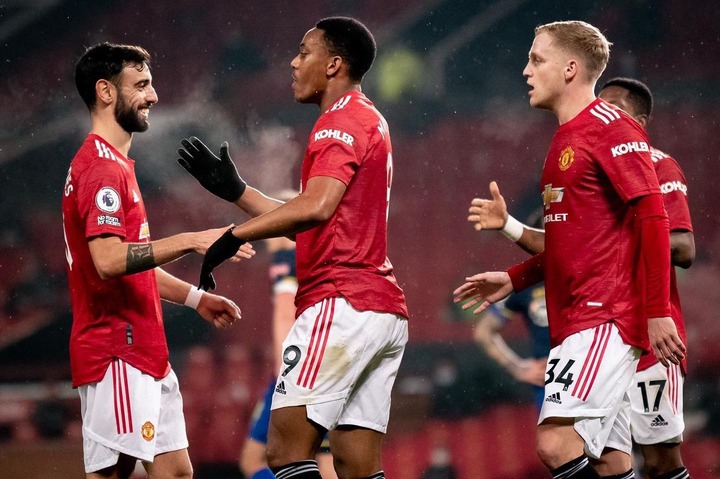 The visiting team, Southampton received two shocking red cards that are dimmed to have demoralized the England’s south coast team.The first red card was awarded to Alex Jankewitz two minutes into the game after he fouled Scott McTominay .Sixteen minutes later, Ole's men scored their opening goal through the efforts of Aaron Wan Bissaka and an assist from Luke Shaw.The first half ended with United at the lead with four goals to nil. 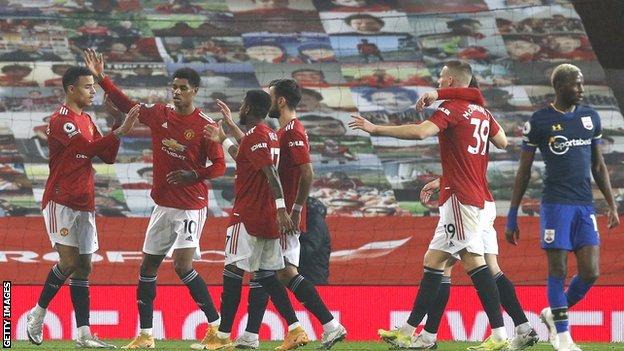 United scored two more goals in the second half before they were awarded a penalty kick towards the end of the match.This came after Jan Bednarek fouled Antony Martial inside the box, denying him a goal scoring opportunity.He (Jan Bednarek) was consequently awarded a red card by the referee Mike Dean. Martial and Daniel James added to the united tally scoring in the 90' and 90+3 minutes repectively.

The Red Devil's retain second position in the Premier League table behind Manchester City who play against Burnley today. 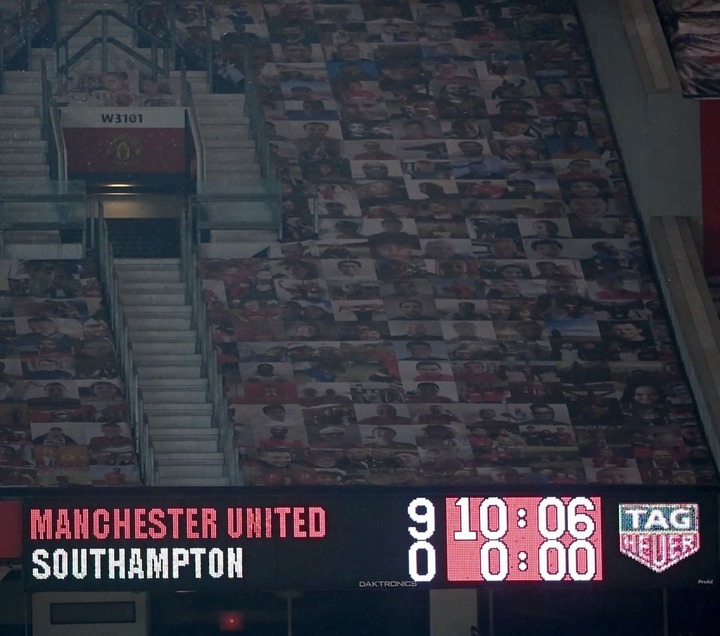 Content created and supplied by: danillomatinez (via Opera News )