Messi Will Never Forget After This Day in His Career

By DailyNightly.com (self media writer) | 6 months ago 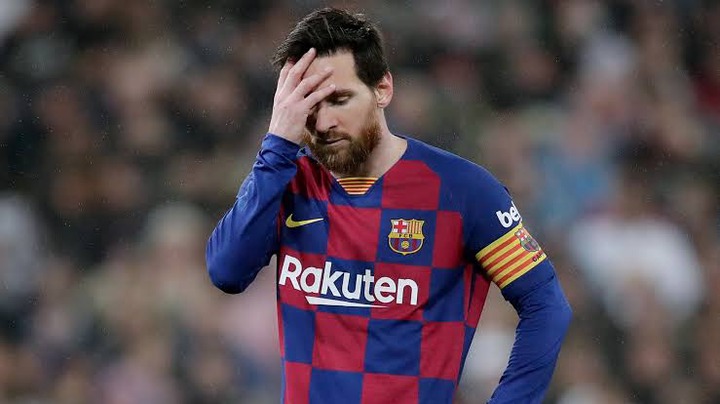 In history of football Bayern Munich did it after trashing FC Barcelona 8-2 at Camp Nou infront of their fans. This was a very highly anticipated to be a big awaited match but ended only with disappointments to Barcelona fans and their entire team lead by Leo Messi regarded as the player in the world. After the match Messi was seen surprised by the results as in his career his club has never been defeated by such huge goal difference in their home ground. 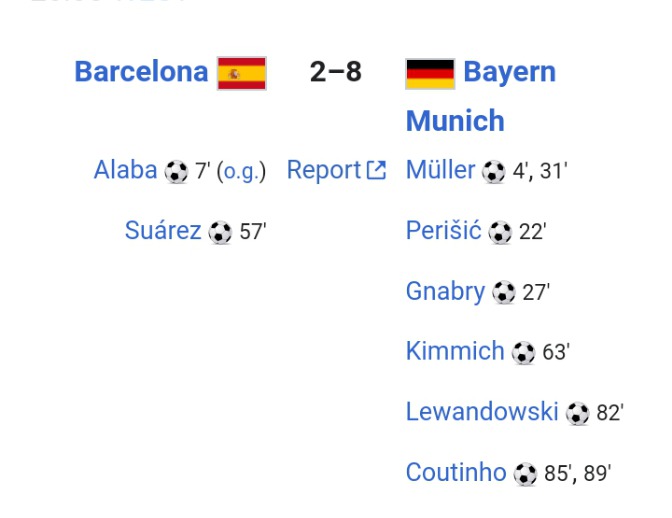 During the match Jordi Alba opened the score shit by scoring in his own net after a great pressure from Bayern's forward. Later on Thomas Muller scored another two goal while Gnabry, Perisic, Kimmich and Lewandowski each Scored one goal. Their former player Philipe Coutinho nailed it last by 2 goals from the bench by less than 5 minutes making it 8. 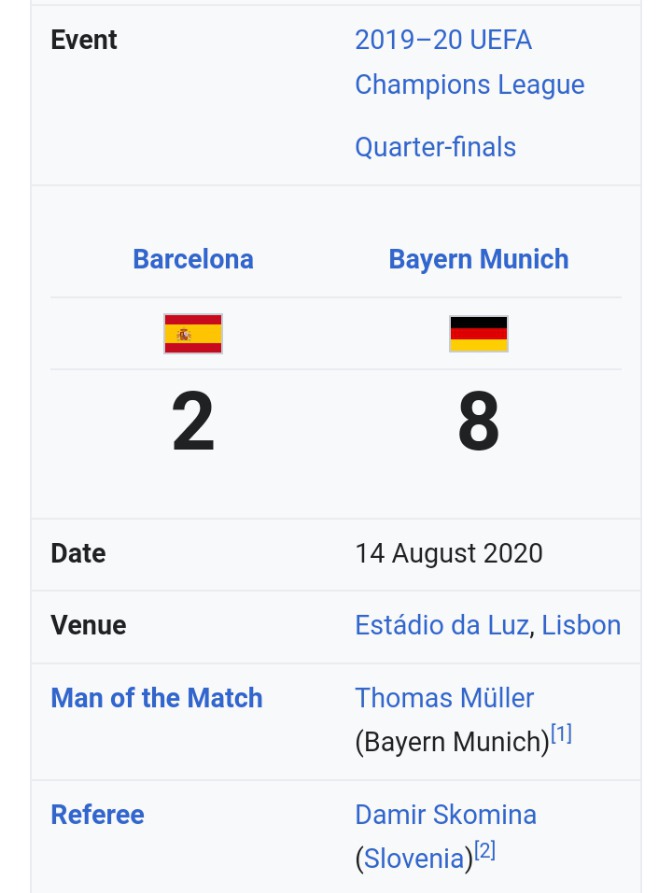 Barcelona suffered their heaviest loss in 69 years; this was the first time they had conceded more than five goals in a UEFA Champions League game, and their worst concession since the 8–0 defeat to Sevilla in 1946.Bayern Munich, on the other hand, continued their run of winning by winning all their Champions League matches and went on to lift the title.

Cate Waruguru Remarks Hours After The Swearing In Of Principal Secretaries

Win For Gachagua as Another Jubilee Politician Joins Him From Azimio