By Mshenee (self media writer) | 2 months ago

Portuguese footballer Christiano Ronaldo has been handed a two games match ban and a fine of 50,000 Euros by the Football Association (FA) for his conduct following Manchester United and Everton in April. At the end of the match Christiano Ronaldo angrily knocked down a fan's mobile phone to the ground when the fan tried to take a photo of the Portuguese striker. 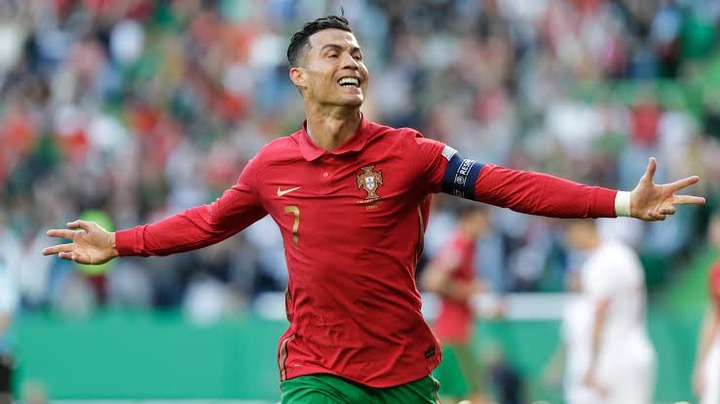 The Portugal International later apologised to the fan and his supporters in general through his social media accounts and accepted a police caution but he has now been handed the harsh punishment by FA.

Christiano Ronaldo will now have to miss two Premier league matches if he will play in the English league again and pay a sum of 50,000 Euros.

Christiano has been in the headlines this week after his contract with Manchester United was terminated on Monday after his explosive interview with Piers Morgan on Talk TV. 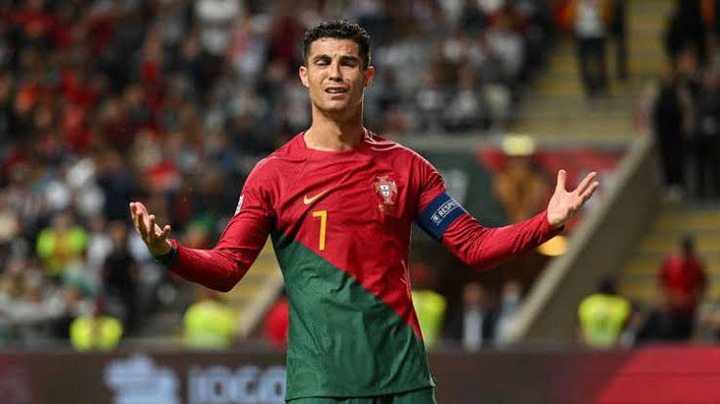 Content created and supplied by: Mshenee (via Opera News )