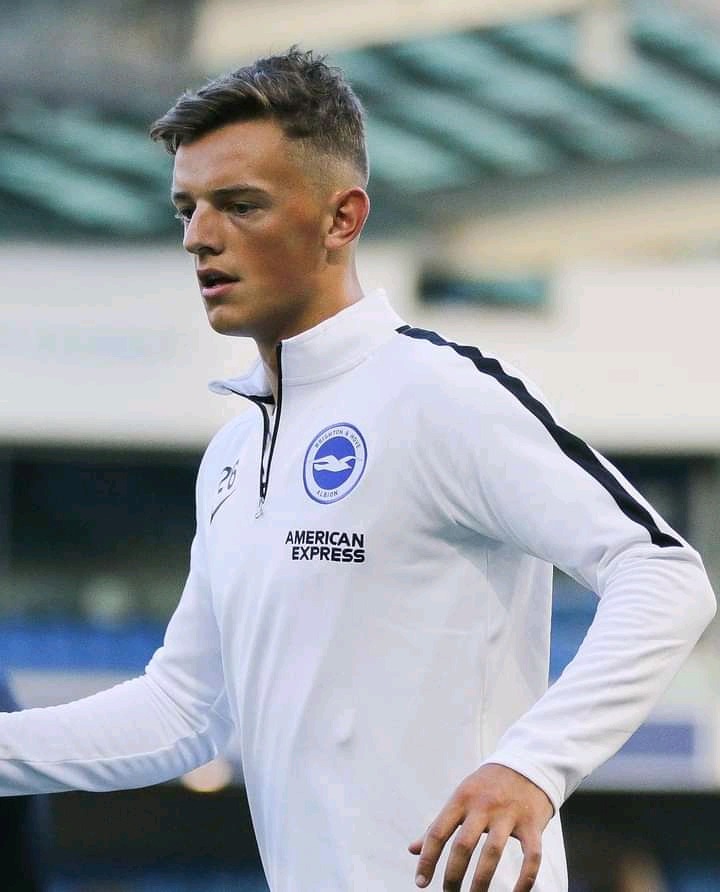 Argentina winger Erik Lamela, 29, is close to finalising his move from Spurs to Sevilla, with the Spain winger Bryan Gil, 20,moving in the opposite direction, this is according to Marca.

Newcastle are planning to turn to Chelsea star Ross Barkley, 27, if they fail to sign his compatriot Arsenal player Joe Willock, 21, this is according to Athletic

Juventus have scheduled new talks with Sassuolo as they step in for a better pursuit for Italian midfielder player Manuel Locatell who is also linked to Arsenal move.

Paris St Germain have held talks with Kalidou Koulibaly's agents as they weigh up a move for the 30 -year old Napoli and Senegal player.

According to AS in Spanish, the Spain player maker Isco will not be offered a new contract by the Real Madrid side, his current contract expires next summer.

Manchester United are close in reaching an agreement to side Real Madrid defender Raphael Verane, 28,for about 50m euros (£42m) this is according to Marca.

United also believe that they can sign Spain midfielder Saul Niguez from Laliga champions Atletico Madrid for about £45m, the 26 year old is also linked to move to Barcelona and Juventus.

Borussia Dortmund appear set to seal a £26m for Liverpool target Donyell Malen,22, they view the PSV Eindhoven side player as a better replacement for Jardon Sancho who exited to united side.

Fabrizio Romano has confirmed that Frank Jessie is in advanced talks to sign a new contract and that has no plans of leaving Ac Milan. 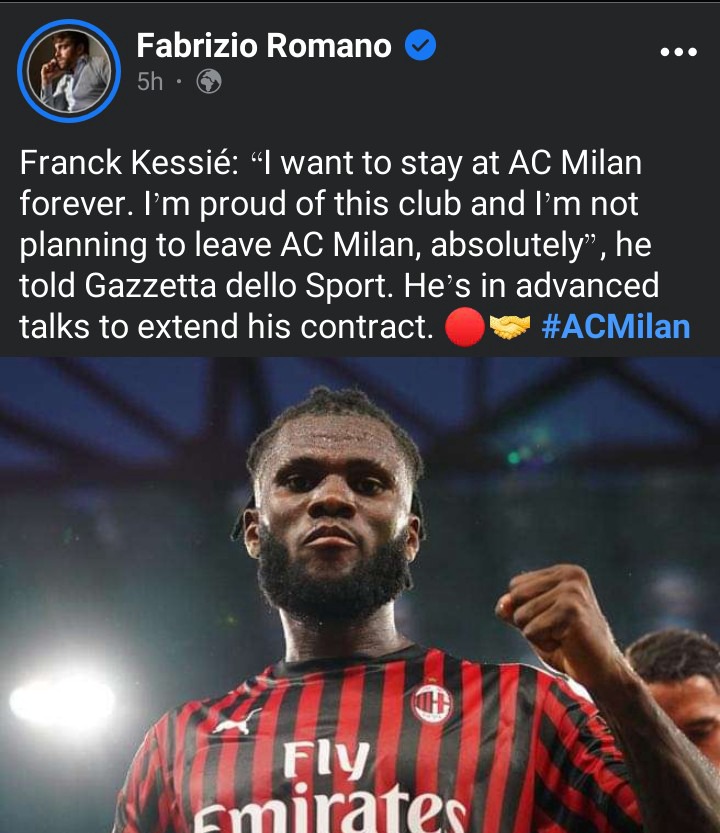 Ben white will complete his move yo Arsenal this week and there is no doubt about it,personal terms agreed and paperwors to be signed in few coming days.

Galatasaray have completed the singings Sachs Body and his agents were spotted last night in Instanbul for medical test and contract will be signed today.

Patrick Van Aanholt will be unveiled on Tuesday for signing a contract. 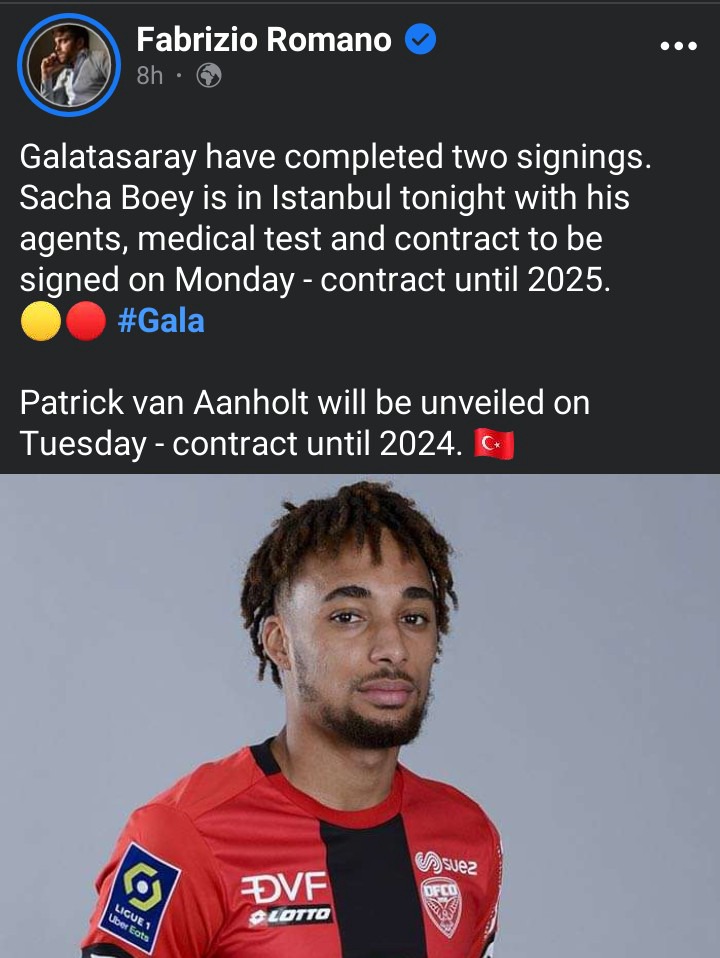