By Entertainment254. (self media writer) | 4 months ago 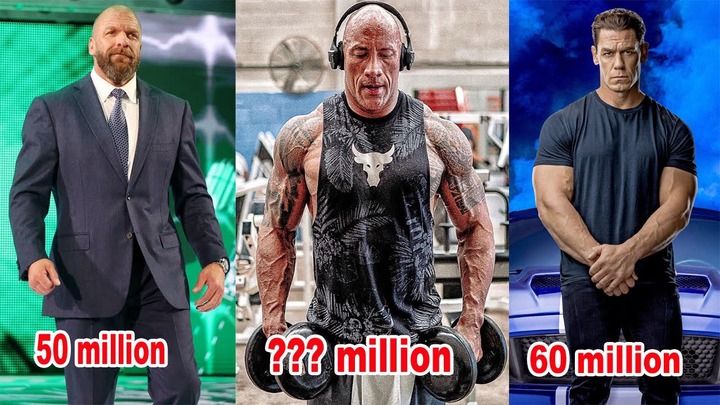 Did you know who is the richest WWE wrestler in 2021 or who are the top richest wrestlers? If not, you just landed on the most reliable site for the latest info about the wealthiest WWE wrestlers. In this article, we shall list the top richest WWE Wrestlers in the whole world in 2021. First, World Wrestling Entertainment (WWE) is one of the most-watched wrestling shows in the world today. This because of the high number of followers and enthusiasts of the WWE wrestlers.

Dwayne Johnson who is famously known by his ring name ‘The Rock’ he is not only a wrestler but a producer, cricketer, businessman, and an American actor he is one of the famous actors. Rock is known as the most badass wrestler in WWE history. He has been a part of WWE during the initial stage of his career. After having a successful eight years in WWE he moved to pursue acting as a career. He is currently one of the world’s highest-grossing and highest-paid actors around the world. Rock is a 10-time world champion, a two-time Intercontinental Champion, and also a Royal Rumble winner in 2000. He has been a part of successful films like the Game Plan (2007), Journey 2: The Mysterious Island (2012), Hercules (2014), Rampage and Skyscraper, and many more. Rock total net worth is estimated around $400 million in 2021. 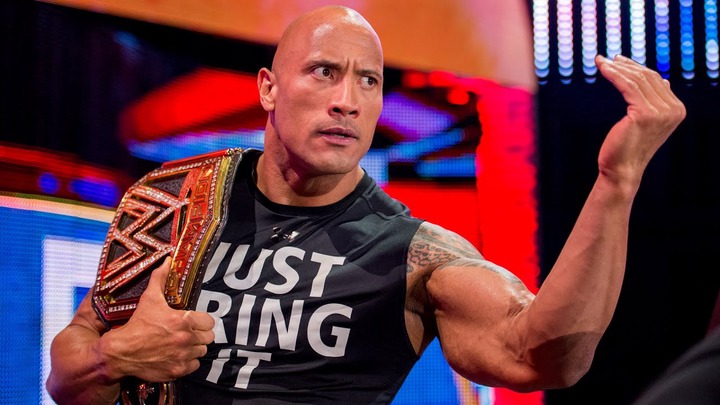 John Sena is an American professional wrestler, actor, television presenter he has been one of the greatest wrestlers of all time to pursue his career as a bodybuilder he went for wrestling. John Cena is popularly regarded as one of the greatest professional wrestlers of all time, he is currently contracted with WWE. Cena is a five-time United States Champion and a 16-time world champion. He also accomplished two Royal Rumble matches and a Money in the Bank. He will be seen in upcoming movies like F9 and The Suicide Squad in 2021. John Cena’s net worth is estimated at around $60 million in 2021. Paul Michael Levesque is better known by his ring name ‘Triple H’ he is an American professional wrestler, business executive, and actor he is the vice president of Global Talent Strategy Development and COO for WWE. He has worked hard to achieve a lot of success in his life and he did it. Triple H is a popular name in the wrestling industry. He is widely perceived as one of the greatest professional wrestlers of all time. He is also the main man behind NXT.Triple H has won multiple championships during his career which includes a five-time Intercontinental Champion, a three-time world tag team champion, and a fourteen-time world champion. He was drafted into the WWE Hall of Fame in2019. Triple H has an estimated net worth of $150 million in 2021. 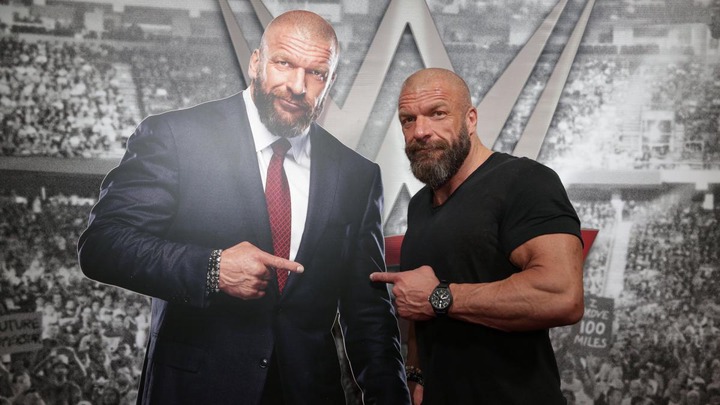 Stone Cold Steve is an American television, host, actor, and retired professional wrestler he is widely regarded as one of the greatest and most influential professional wrestlers of all time. Stone Cold is universally known as one of the greatest and most prominent professional wrestlers of all time. He signed with the World Wrestling Federation in 1995 after that Austin had a tally of 19 championships throughout his wrestling career. He is a six-time WWF Champion, a two-time WWF Intercontinental Champion, a four-time WWF Tag Team Champion. Stone Cold is also a record three-time Royal Rumble winner. Austin was drafted into the WWE Hall of Fame in 2009. Stone Cold has an estimated net worth of $30 million in 2021. 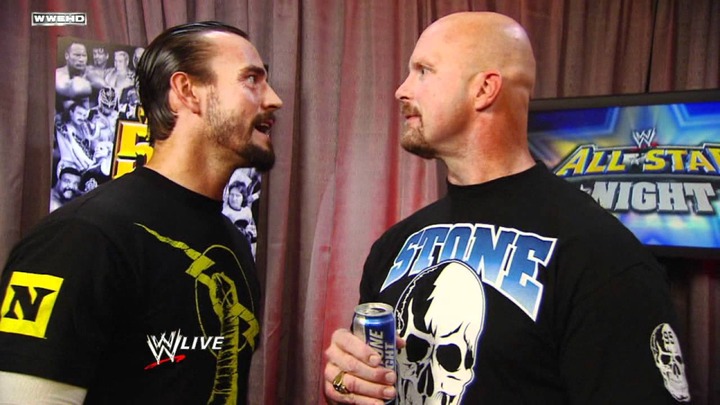 Terry Eugene Bollea who is famously known by his ring name ‘Hulk Hogan’ he is a retired professional wrestler and television personality he is one of the famous wrestlers in the 1990’s because of the style that he carries and the way he plays in the ring it was something very different. Hulk Hogan, is one of the greatest wrestlers the world has ever seen. He is a retired professional wrestler, television star, and actor. Hogan is the most versatile wrestling star worldwide and one of the most successful wrestlers in the 1980s. He signed and joined the World Wrestling Federation in 1983. Hogan was successful during the initial days and won the WWF Championship five times. He is also the first wrestler in history to win back-to-back Royal Rumble matches, which he achieved in 1990 and 1991. Hulk Hogan has an estimated net worth of $25 million in 2021. 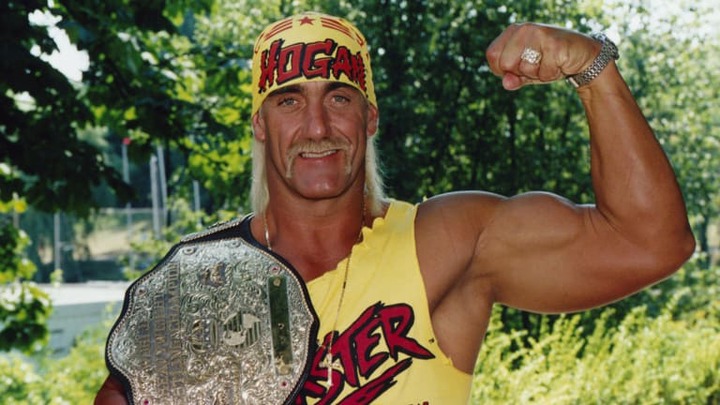 Content created and supplied by: Entertainment254. (via Opera News )