By ArntoTu (self meida writer) | 20 days

According to reports from Italy, AC Milan is now desperate to sign Chelsea’s winger Hakim Ziyech following the departure of Hakan Calhanoglu who recently signed for City rivals Inter Milan. The reports further say that the newly appointed AC Milan coach Michael Maignan has piled pressure on his scouts and transfer agent to start negotiations for the player.

Maignan acknowledged that landing Ziyech on a permanent deal would be difficult but said that he will nonetheless try to reach an agreement with Chelsea over the player. Ziyech had an unstable campaign last season where he had to fight for a position in the Chelsea squad as he faced fierce competition from some of his teammates. Maybe a move away from Chelsea will do some good to his career. 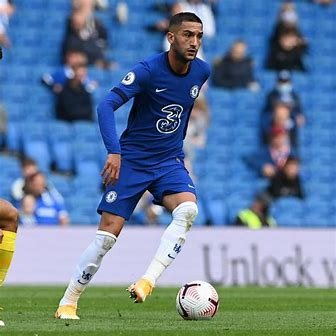 Latest reports from England suggest that there have been developments in the transfer deal for Wayne Hennessy who has been heavily tipped with a move to Stamford Bridge. Hennessy has been shortlisted as a likely replacement for Kepa Arrizabalaga whose exit from Stamford Bridge is in contention after it was rumored that Maurizio Sarri wants him at Lazio for next season. 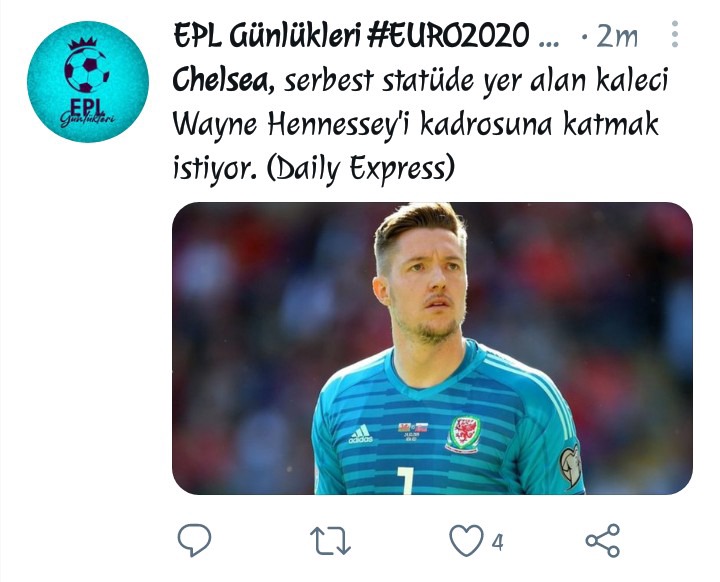 The 28-year-old is well known in England because he was a goalkeeper for Stoke City in the English Premier League a few years back. However, Chelsea fans are not happy with the transfer rumors and have accordingly urged Thomas Tuchel and Marina Granovskaia to look elsewhere for another goalkeeper.

Marina Granovskaia is alleged to have texted Leonardo Spinazzola after he ruptured his achilles tendon during the match against Belgium. In the text, she wished the Italian well and said that she hopes he will be back soon so that he can entertain the world again. Chelsea fans obviously took this message as a sign that Marina has Spinazzola’s interest at heart especially with regards to playing for Chelsea in the future. 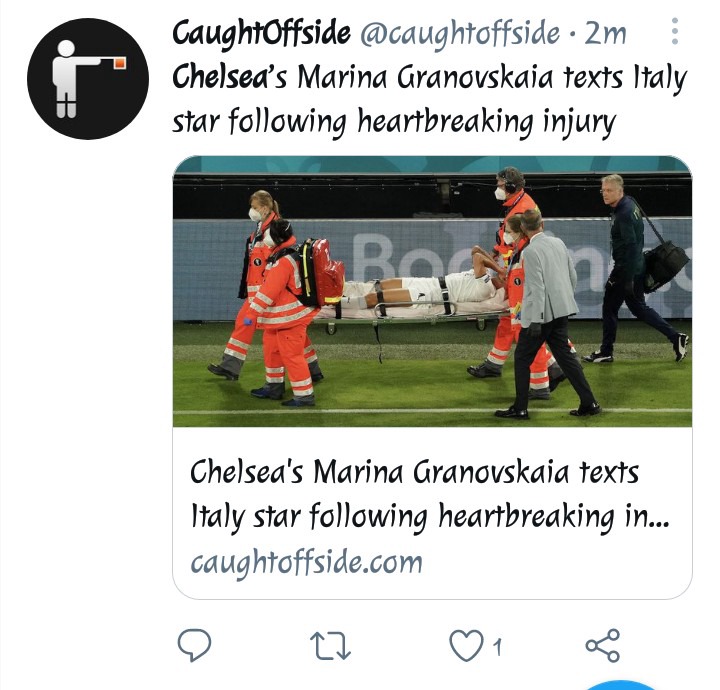 Students Joyful As They Receive Good News From KUCCPS

"Kalonzo To UDA?" Speculations Rife As Khalwale Reveals What Kalonzo Told Him In Kitui