Good News To Chelsea Fraternity After This Emerged

By hottest_updates (self meida writer) | 22 days

Despite the fact that only few days remaining to mark the end of this summer transfer window, many clubs are still busy in the transfer market to finalise the moves of their targets.

Some players are being released on permanent deals while others on loan. On Premier League's side, Chelsea have been heavily linked with a move of Sevilla's center-back Jules Kounde. 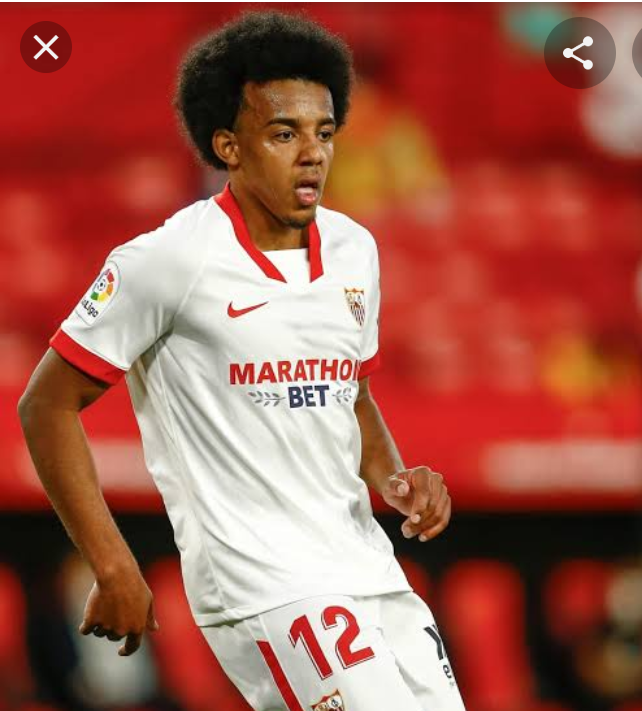 However, it was previously reported that Kounde will stay at Sevilla after Chelsea's failure to reach the agreement deal with the club.

Besides, reports from Spain have it that the France international wasn't in Sevilla's squad on Saturday evening, the match that ended in a draw of 1-1 with Elche. 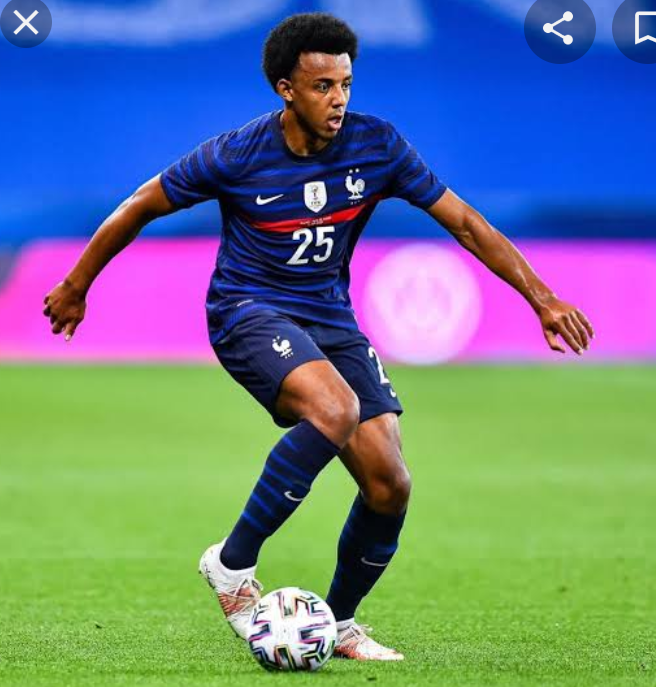 Rumour has it that Kounde had asked not to be involved in the game, given his current situation.

Chelsea can now smile after Sevilla expect the them to return with a fresh effort in the next few hours. 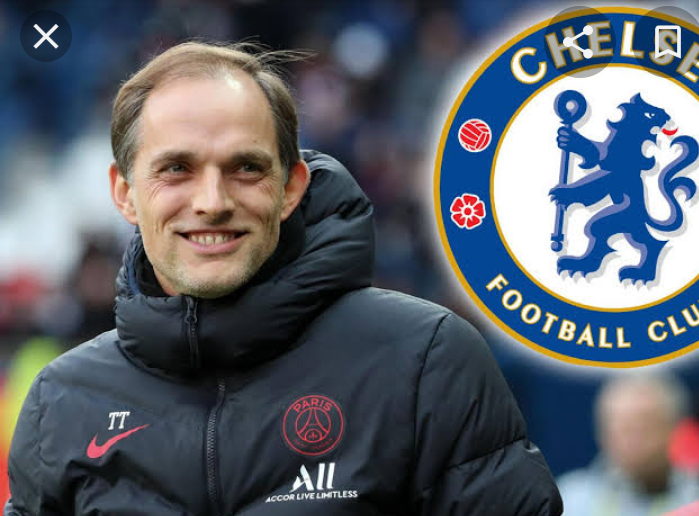 The Frenchman has a contract with Sevilla lasting until 2024, and had contributed to a €90million release clause, according to Sunday's edition of ABC Sevilla. 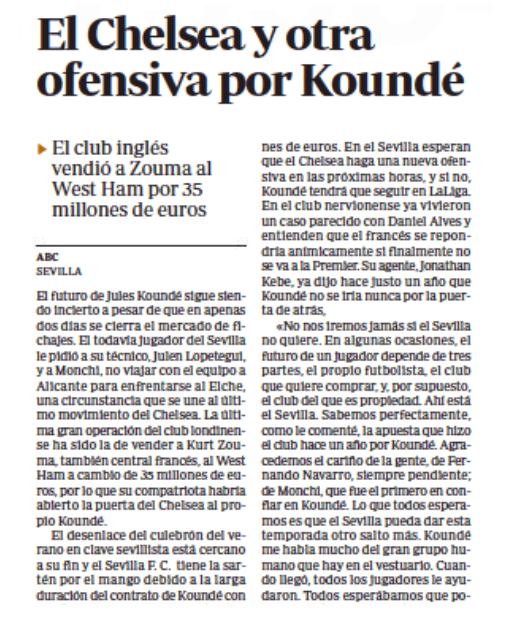 The Blues now stand a better chance to sign Jules Kounde after Sevilla opened a door for negotiations.

In addition, Kurt Zouma's transfer move to West Ham United is completed and Chelsea can use the opportunity to sign Jules.

If the West Londoners managed to sign Sevilla defender, then Thomas Tuchel will have a stronger defensive than at the moment.

For more groundbreaking updates at Opera news, just follow me at hottest_updates. Thank you.