By ShahaUpdates (self meida writer) | 1 days 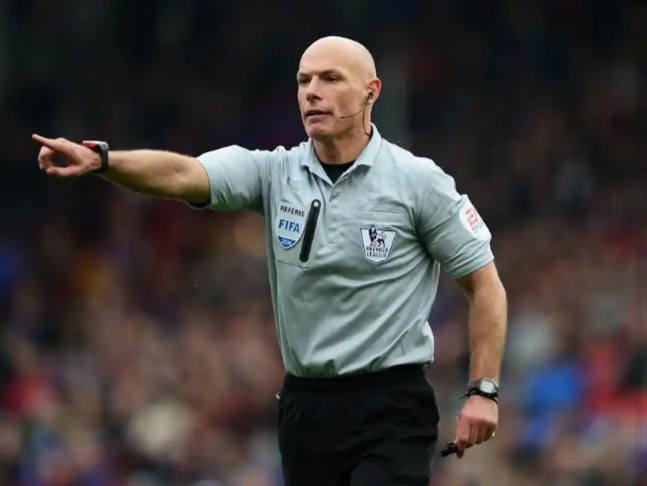 He is ranked the best referee of the Premier League era and faced his fair share of criticism throughout his career but he maintained a very high standard until hanging up his whistle in 2014.

His son reached the Premier League in 2005 and took charge of a controversy League Cup final in 2007. 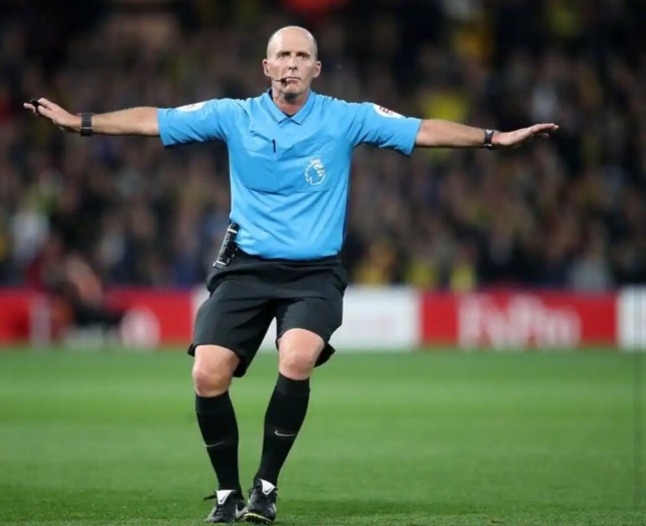 Perhaps the most loved on Twitter, and certainly the most comical referee in the Premier League history. He is comical and strict in his decisions. 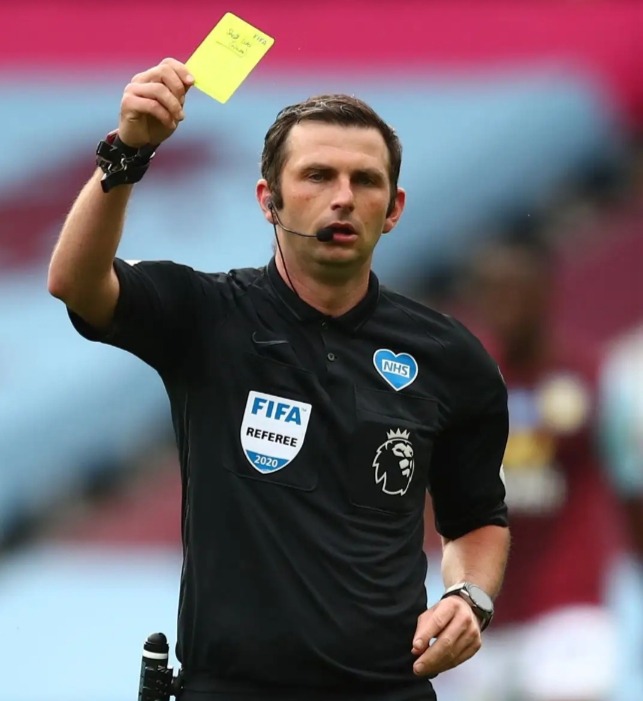 The 35-year is only in the early stages of his refereeing career but it’s been an impressive one to date.

Oliver was promoted to UEFA’s elite group of referees in 2018 and has officiated three domestic finals, the most recent being Chelsea and Manchester United’s clash. 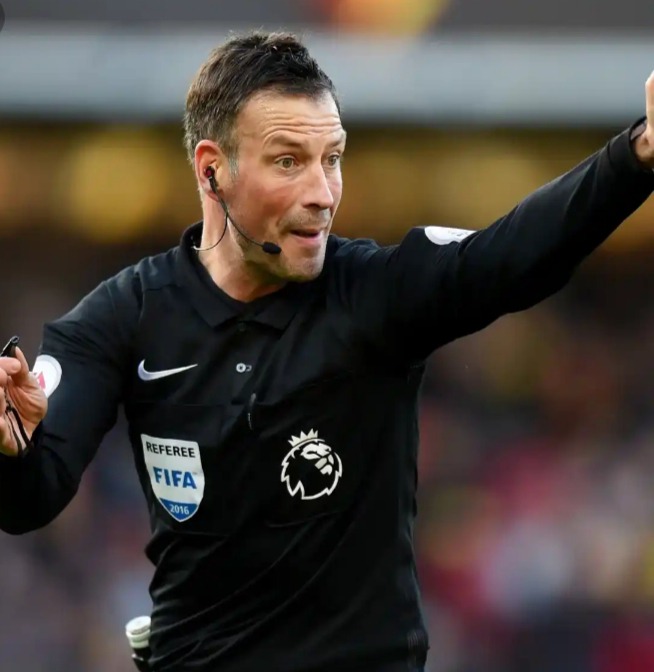 He became a FIFA referee at the age of 30, and just two years later took charge of his first Champions League match. The high standards throughout Mark Clattenburg’s career led to the disappointment when he decided to leave the Premier League in 2017. 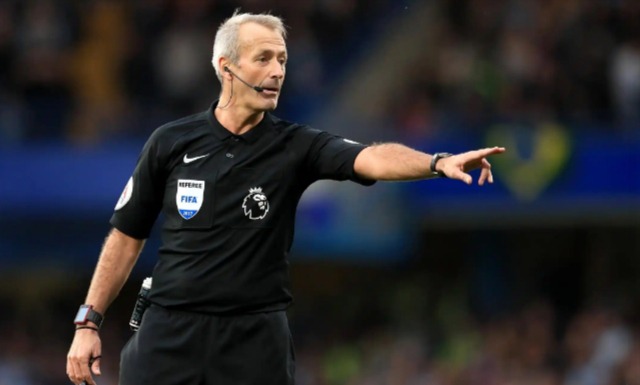 Atkinson was first seen in the Premier League as an assistant in 2000. It took five years for him to take centre stage, and once he did, he has developed a reputation as one of the better referees in the league.