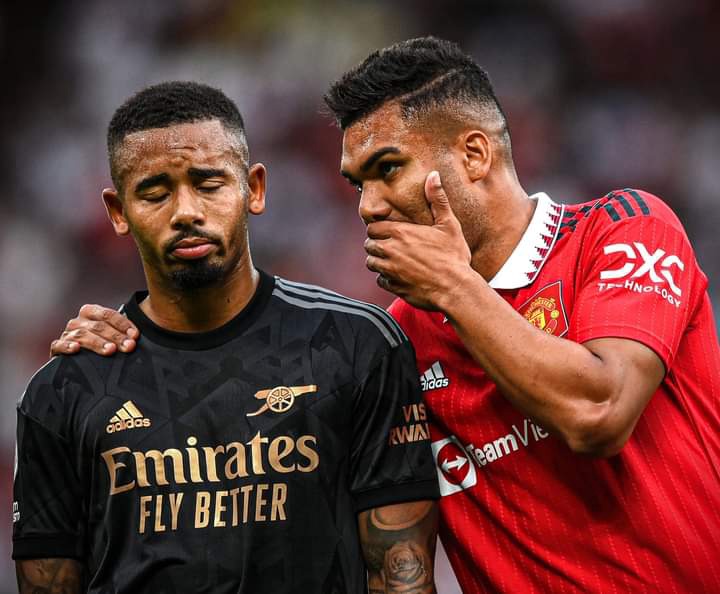 Manchester United's improvement this season is clear to see. Apart from the new signings such as Christian Ericksen, Lisandro Martinez and Tyrell Malacia, players that we're underperforming are now starting to display their true qualities. 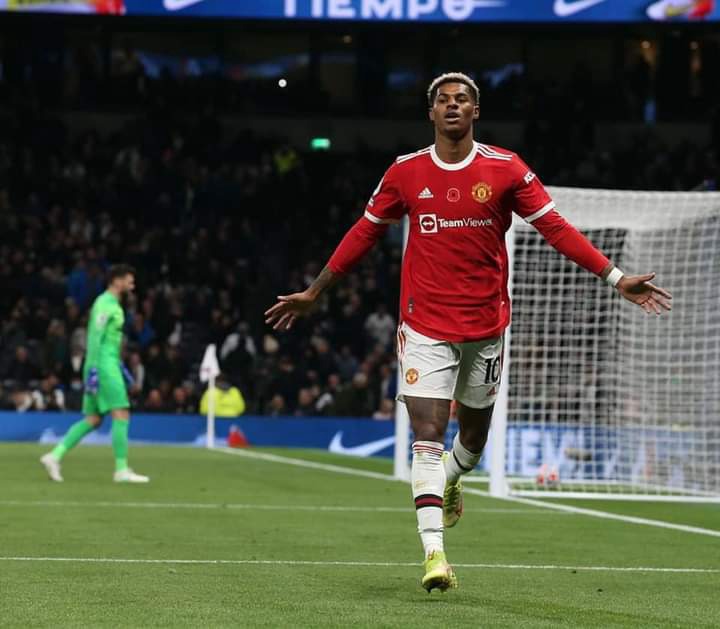 An example of one such player is Marcus Rashford. Rashford had many struggles last season with the striker severely lacking, in terms of confidence levels. 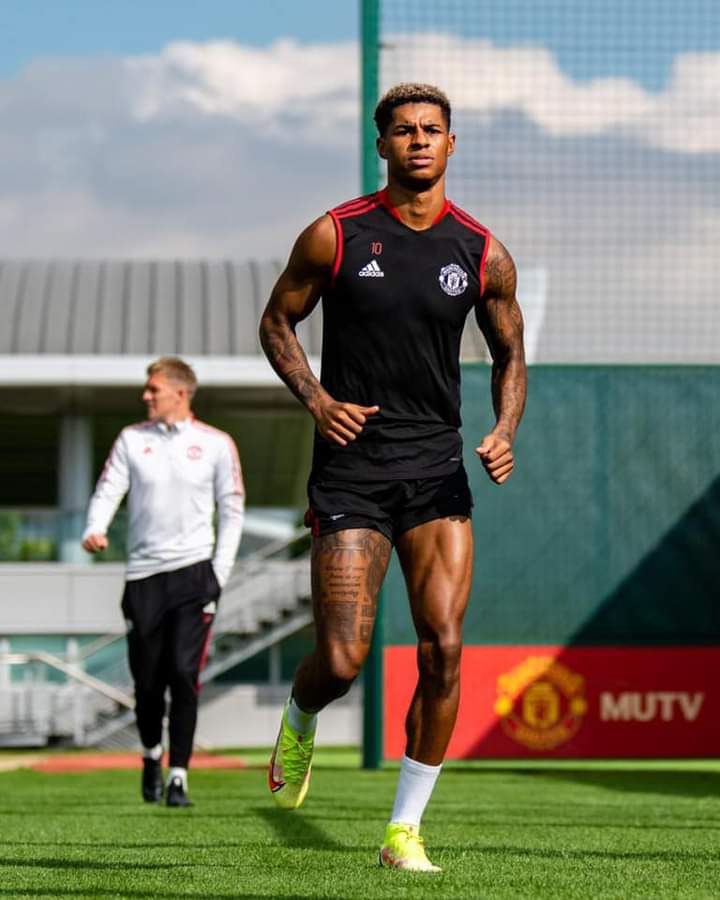 Rashford could barely complete a single dribble or even have a shot on target during games. However, the Man United forward currently has the most goal involvements, with the striker scoring thrice while supplying two assists to his teammates. 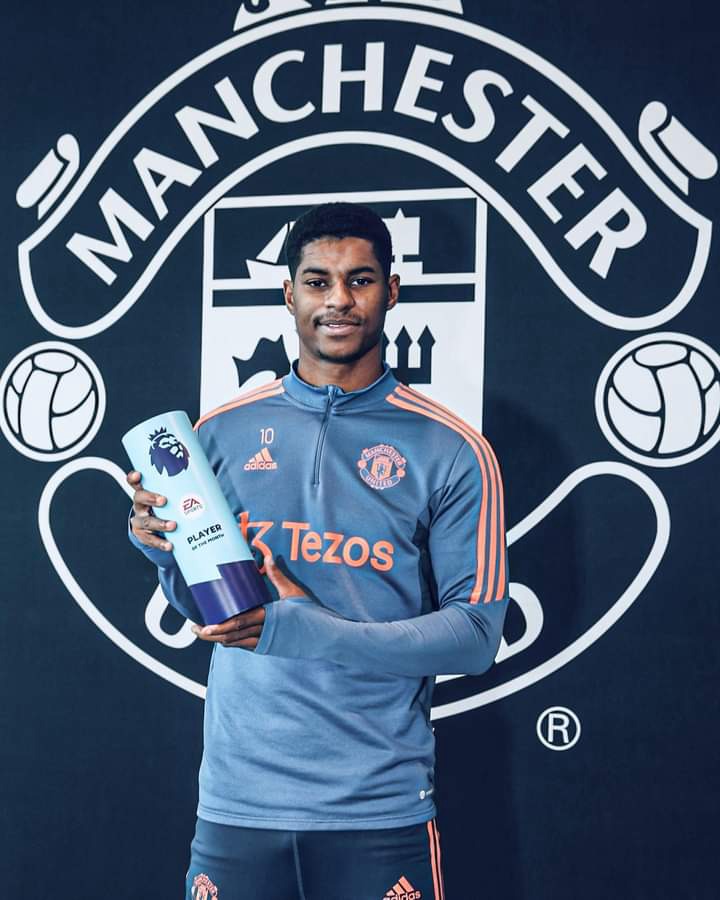 Rashford has reached another milestone after he was chosen as the Premier League player of the month for September. Rashford was on fire in September as he scored twice against Arsenal while assisting Jadon Sancho's goal against Leicester. 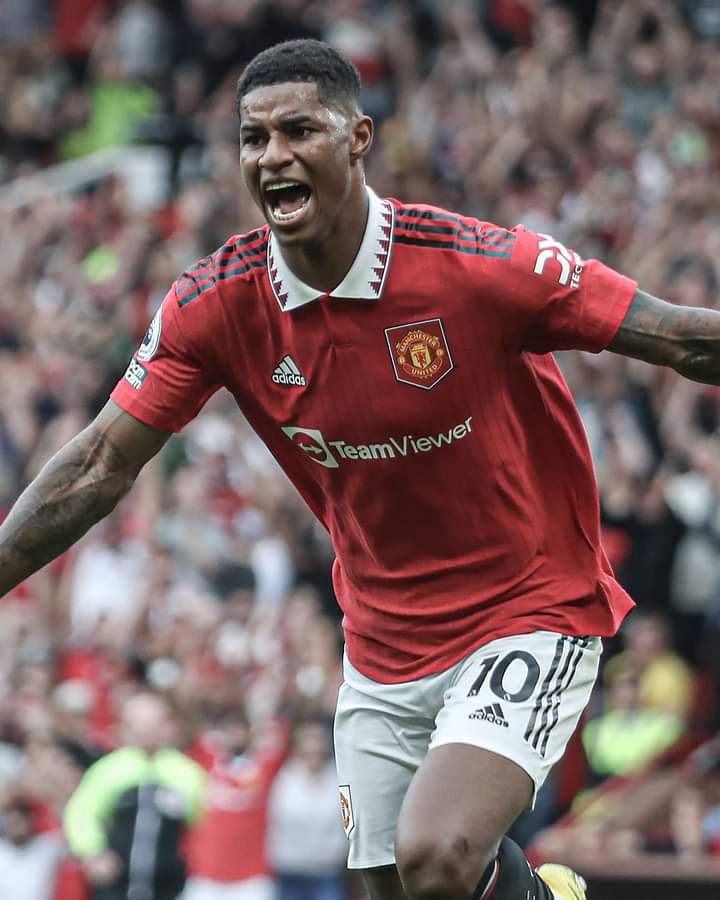 Man United fans will hope that Rashford can continue his impressive goal scoring form against Man United's big rivals Man City, on Sunday. United will hope to employ a counter attacking style of football against City. 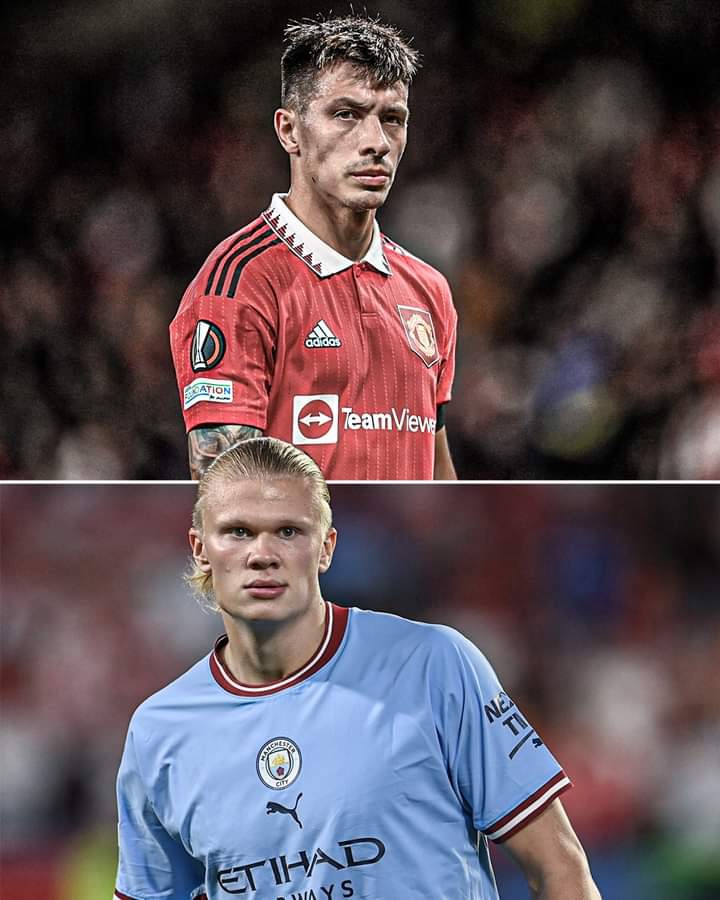 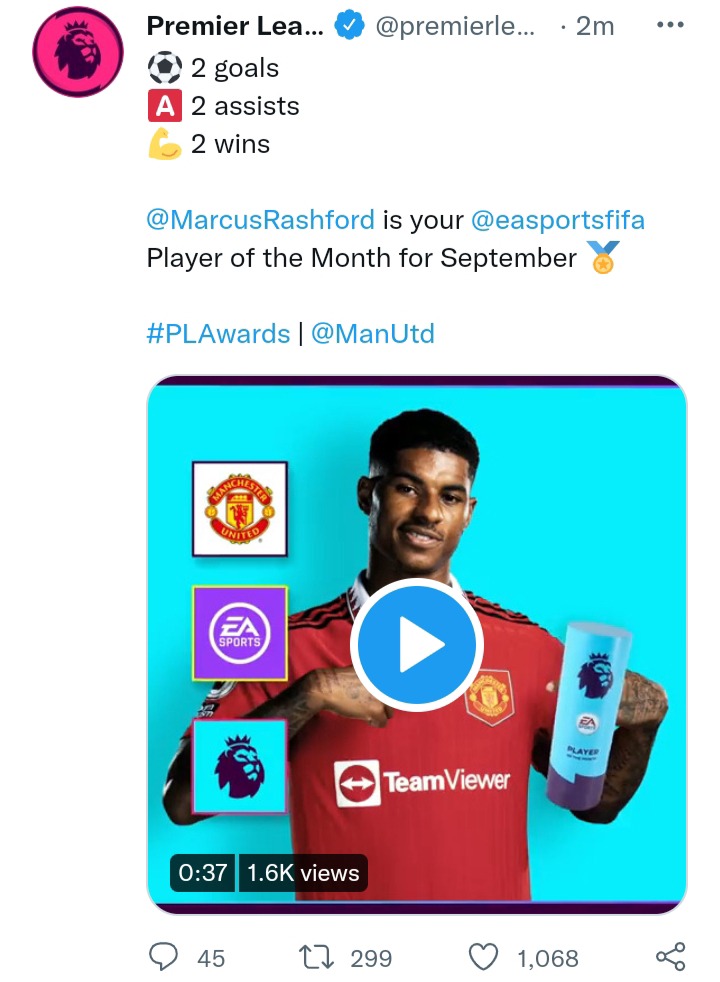 This was because in the month of September, Rashford scored two goals and provided two assists while Haaland scored only two goals.

Countries Qualified For World Cup Round Of Sixteen

7 Stages Men Undergo While Recovering From A Tough Breakup