Six Predictions That Will Win You Big Tonight 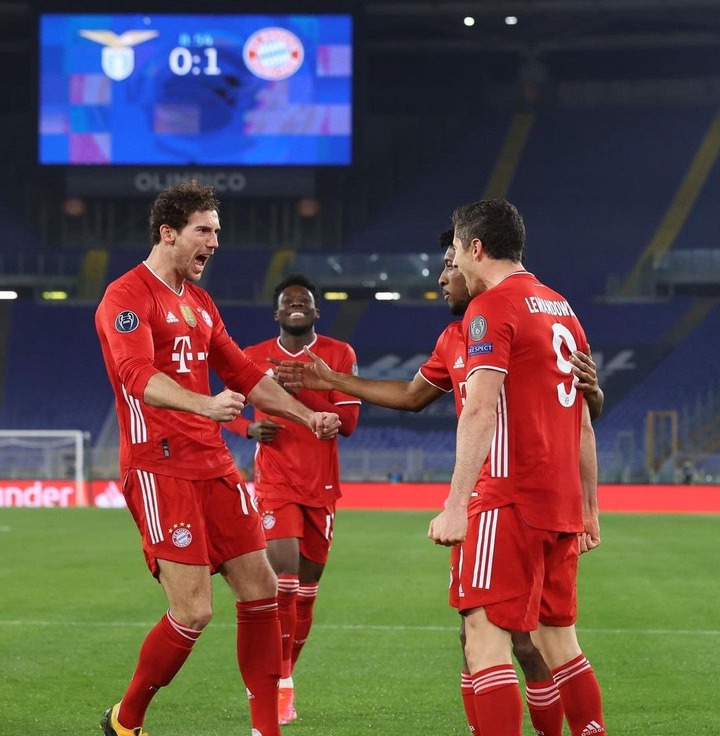 Both teams have scored in 7 of the last 10 competitive matches involving Bayern Munich. Lazio have scored in 10 of their last 11 competitive clashes, both teams notching on 8 occasions. Just like it happened in the first leg three weeks ago, goals are expected at both ends.

Over 2.5 goals were scored in 7 of Sheffield Wednesday’s last 10 Championship games. Huddersfield Town have only kept 2 clean sheets from their last 13 league games. Thus, we expect at least three goals to be scored tonight.

Blackburn have lost 7 of their last 10 Championship games, keeping just one clean sheet in the process. Bristol City have also been in a similar situation, losing 8 of their last 12 league clashes. Three or more goals were scored in 4 of Bristol City’s last 5 league matches. Therefore, we expect goals at both ends when these two Championship strugglers clash tonight. Over 2.5 goals to be notched is also a viable prediction here.

Prediction: Both teams to score/over 2.5 goals

Reading have won 3 of their last 4 away matches against Birmingham. The visitors are on a 4-match unbeaten run which has seen them 3 times. Meanwhile, Birmingham have lost 8 of their 14 games in 2021, winning only 3. Therefore, an away win is the best prediction for this clash. 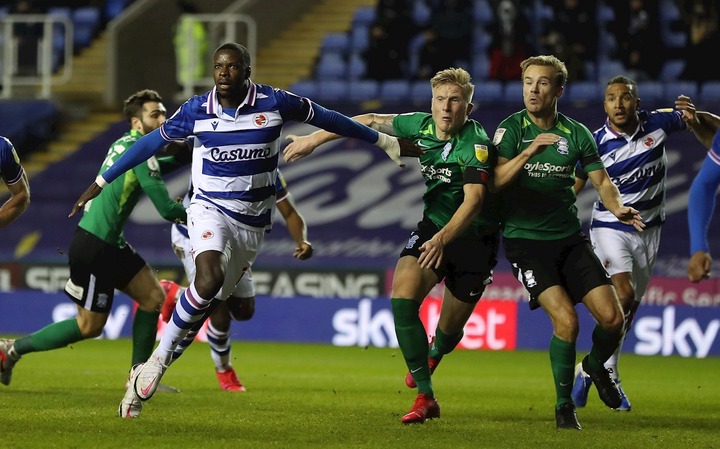 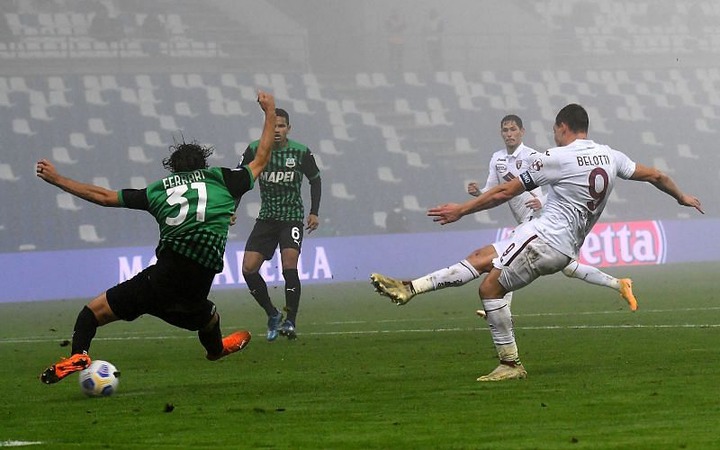 Queens Park Rangers have struggled defensively this season, keeping only 3 clean sheets from their 18 home league games. Meanwhile, Millwall have scored in each of their last 9 away matches in the Championship. Both teams scored in 6 of the visitors’ last 8 away league games.