By BlessedChris (self media writer) | 20 days ago

Once Jose Mourungo said that Luke Shaw always forgets what to do when he is on the pitch, forgets about his position.That seems to be true but the fans can see that luke shaw is playing well ,but when you observe well you will find out that Luke show has to be reminded what to do while on the pitch. 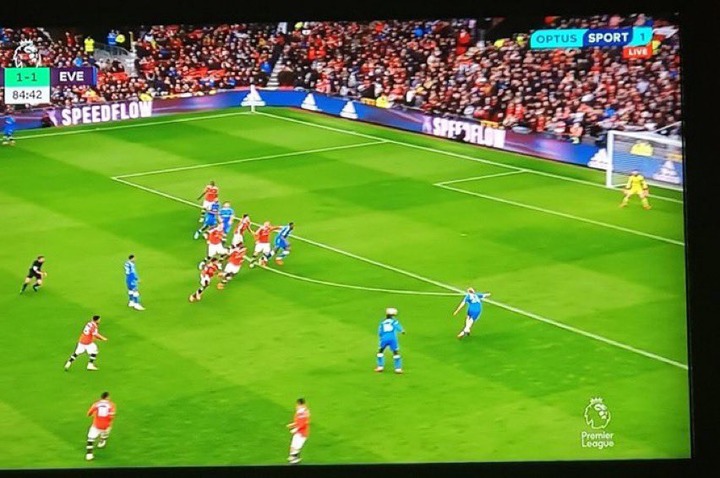 Thats what Jose Mourinho was doing all the time in Man United , to remind Luke Shaw of his position on the pitch.

The images below will show you that Luke show doesn't realy know where to play :

His positioning is very poor most of the time he leaves his left flank wide open which is mostly used by opponets . He also fails to make the requied runs when Sancho is surrounded with two defenders he stands back, this has made Sancho look like he is not performing .

Fans have been asking themselves if Man united are realy training or are they doing individual game routine just waiting for the game to start.The equalizing goal from Townsend saw Luke Shaw out of his position hence giving Dacoure room to slide the ball to Townsend who was unmarked.

Luke Shaw was seen on the right side othe pitch not for the first time and also he was seen taking space that belongs to Lindelorf and Verane , Everton Ben Davies was totally unmarked in a position score with Luke Shaw know where to be seen. 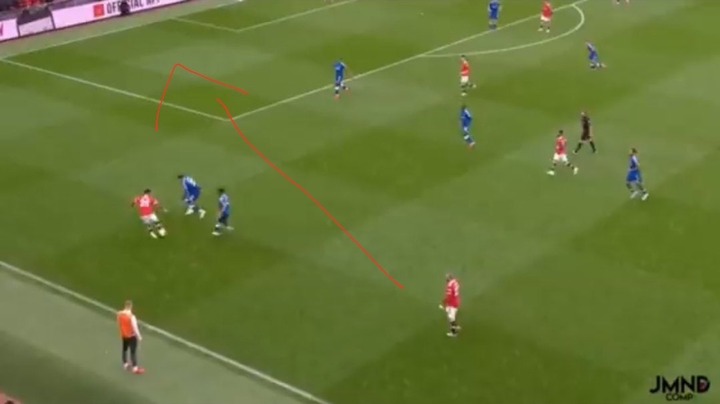 His positioning has cost Man United when it comes when they have lost possesion of the ball and they are under attact ,Shaw tends to forget his position mostly seen on the right side of the pitch four defenders taking on one or two opponets .

The style in which Man United defender plays has raised question if Ole Gunnar is really coaching his plays. The tend to repeat the same mistake over and over again. I always believe that they are 22 players on the pitch and 20 have most part of the ball possession , why doesn't Man United players make everyone mark a player . 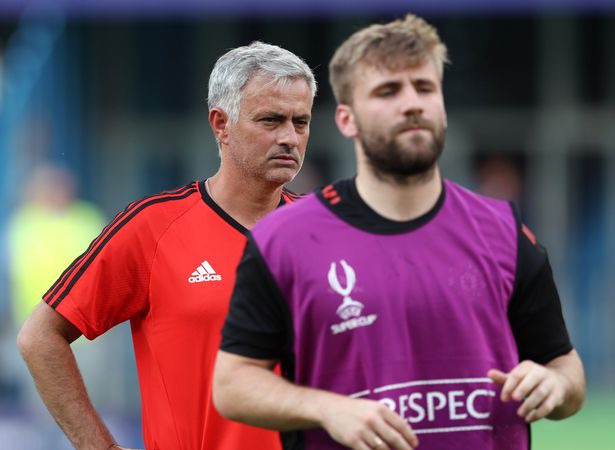