By WillyKim (self media writer) | 26 days ago 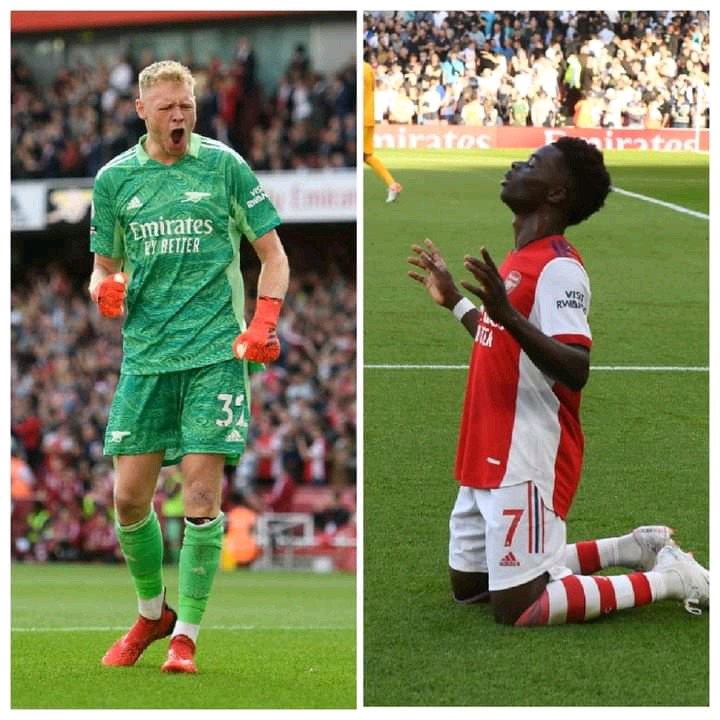 Most countries have already released their list of player callups for the upcoming World cup qualifier matches.There are some who have been dropped from their squads while others have been included or re-included.Below is the list of some of the players who will be out.

Saka will be representing the England National team.He scored and assisted a goal at the weekend against Tottenham.His calling is now a normal.

After an impressive start to life with the gunners this season,Aaron has yet again been called up to the England squad at the expense of Burnley's Nick Pope.

Despite a poor start to life at Arsenal this season, Leno has been called up yet again to the German national team.He goes as fourth choice goalkeeer.

He will be out with the Scotland National team just like is always the norm.

He had been called up to the France National Team for the upcoming qualifier matches.He has been on a good run of form at Marseille.

He will be out with the Gabon team.

He will be representing the Ivory Coast national team.

Emile Smith Rowe and Balogun will be out with the England Under 23 team.