REVEALED: The Red Devils Demand For "Cash Plus Cristiano Ronaldo" In A Blockbuster Swap Deal

By GhostNews.Com (self media writer) | 7 months ago

The future of Cristiano Ronaldo at Juventus is still a huge doubt after the appointment of Maximilian Allegri who came back for a second spell with Andrea Pirlo getting sacked.

There are lots of unclear speculations of Cristiano Ronaldo who has been linked to a return to Manchester United, Real Madrid and surprise move to Paris Saint Germain. 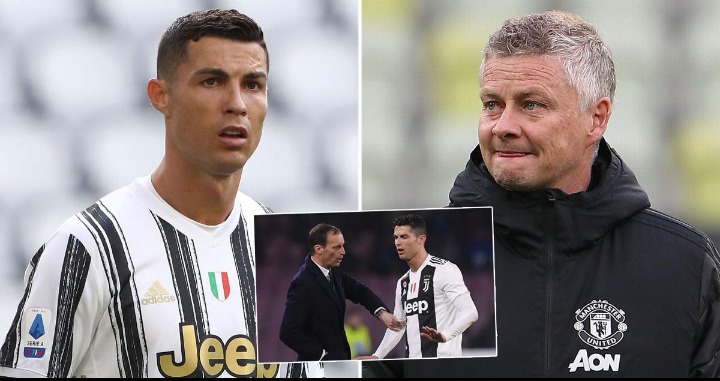 The 36 years old was previously in the long terms of former manager Andrea Pirlo, but his future has been put in jeopardy as Allegri does not rate him much. 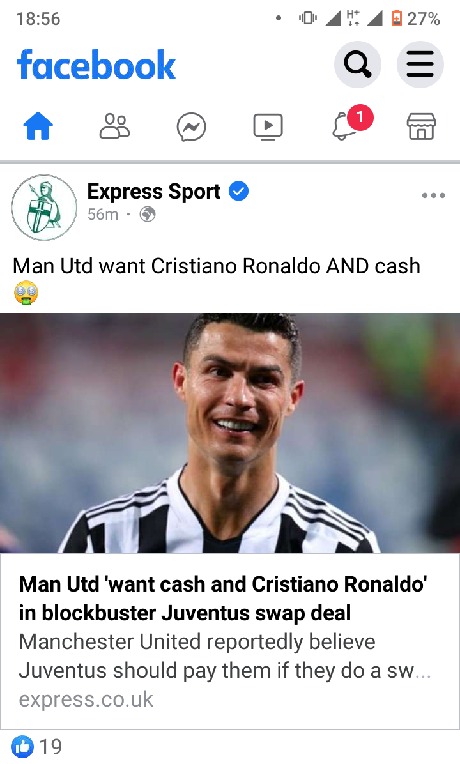 With Allegri being in charge, Juventus will push on to sign Paul Pogba who was his star player during his first stint at Turin.

According to Italian outlet Gazzetta dello Sport, Manchester United are willing to listen to Juventus offer for their star player who is reluctant to sign a new player.

However, the reports claim that they want Cristiano Ronaldo in return plus cash to agree on the deal.

Ole Gunnar Solskjaer is more than willing to have Ronaldo back which will smoothen the deal of getting him back.

Will Cristiano Ronaldo be of major use at Old Trafford?