By OmottoShadrack (self meida writer) | 1 months

Apart from keeping an eye on being France national team manager, former Real Madrid manager Zinedine Zidane has identified two of English Premier League clubs he could join when given the chance. Zidane is currently on free transfer after departing from the La Liga giants this summer. Making a resignation on his contract in the club after a long stint is a clear indication to start another journey. 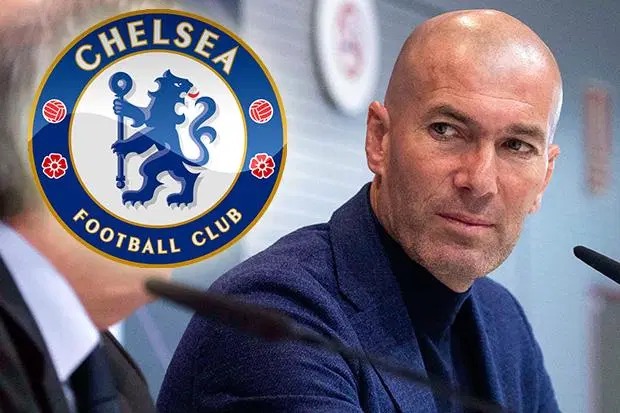 Being interviewed on why he is after taking up as a France national team head coach, Zidane also picked a point of order concerning his free transfer. He vowed to the interviewee that despite showing his effort to join the france coaching staff, he also keep his eye on joining two of English Premier League clubs. 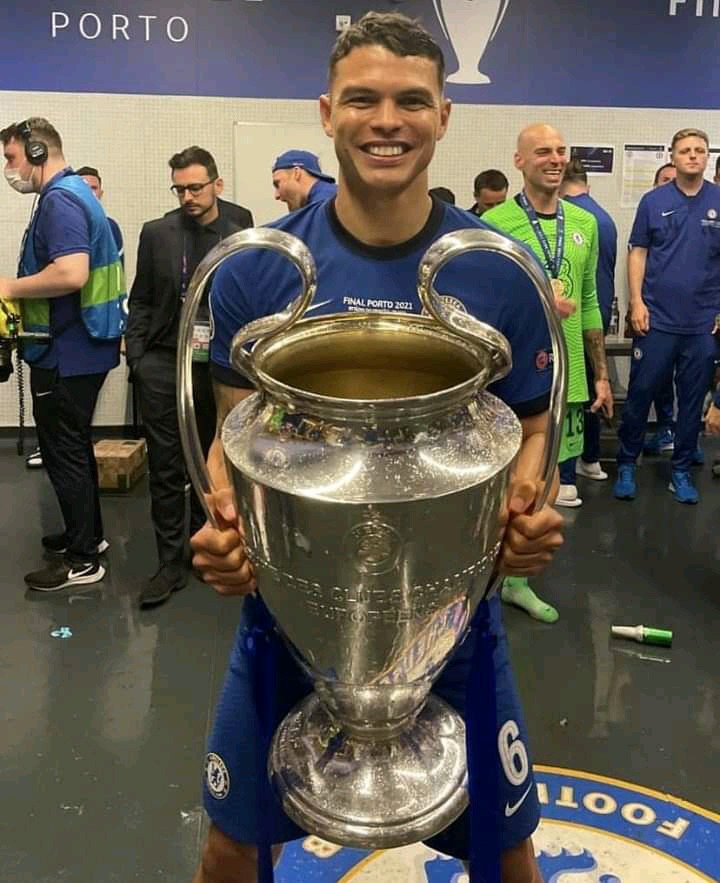 On his point of concern, Zidane show willingness of joining Manchester United if given the chance. He show the potential of achieving alot in the club which Ole Gunnar is not able to identify after a long period of trophy-less. Zidane added that Chelsea is another great team in EPL that he could wish to join anytime and make his achievements there. The two EPL clubs and France national team are the favourite place that Zidane wish to land.