By Andolinews (self media writer) | 1 month ago

EFL Cup also called the Carabao cup kicks off today at 19:45 UK time with three games scheduled to play today. Arsenal will host Leeds, Chelsea play Southampton and Queen Park Rangers host Sunderland. Both the three teams today qualified for the next after a significant victory .

Let's look at every team, Arsenal qualified for the next round after a 3-0 victory against Wimbledon. Alexander Lucazzete gave Arsenal a lead with a penalty shoot and both Smith Rowe and Pepe were on target that day. Today they host a tough team Leeds United which now at bottom of the EPL table. 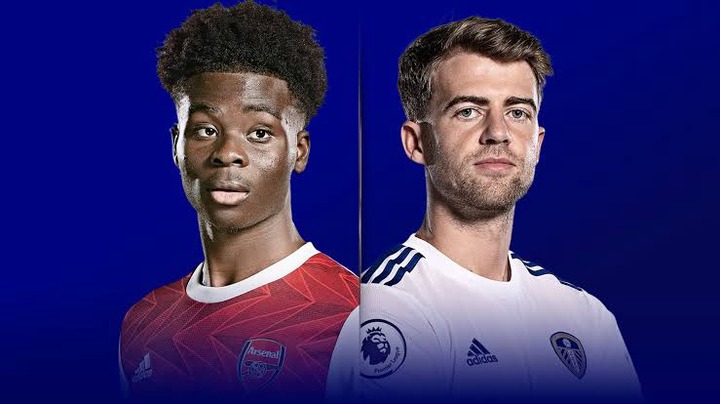 Mikel Arteta expects his side to outdo Leeds for them to proceed to the next stage of the competition. Arsenal has been consistent since they have gone five games unbeaten. Today they will be in action after a victory last week against Aston Villa. 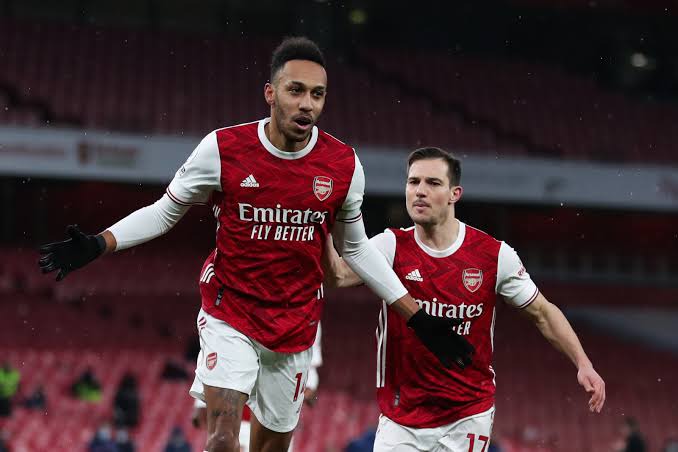 On the other side Chelsea who now at top of the EPL table will host Southampton at Stanford Bridge. Chelsea last game of the EFL Cup survived after they were forced into penalty shootout with Aston Villa. They qualified with 5 goals to 4. The two teams they have met this season with Chelsea emerging the victors 3 goals to 1. 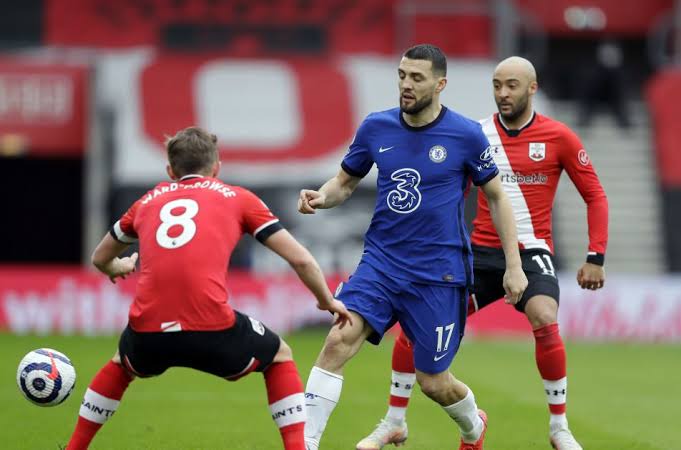 Queen Park Rangers (QPR) will host Sunderland today in match that more goals are expected from both sides. The host today won against a strong side Everton in penalty shootouts after 2-2 draw in normal time. 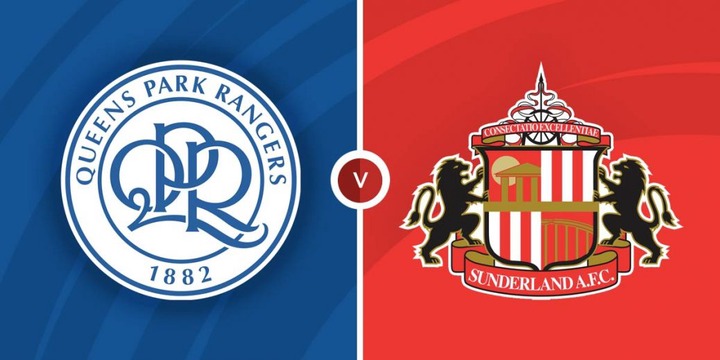 Content created and supplied by: Andolinews (via Opera News )