By Kim.Park (self media writer) | 9 months ago

Manchester United being among the big clubs in England has a lot to face before the end of this season. Currently United has got a good number of international players but their records are not that amazing since the retirement of Sir Alex Furguson.

Today's game against Chelsea is unpredictable since nobody knows how United manager will make his selection of first eleven to face Chelsea.

But this is the list of United players though they are not perfect,they have to be involved in the squad if united at least wants a win today against Chelsea. 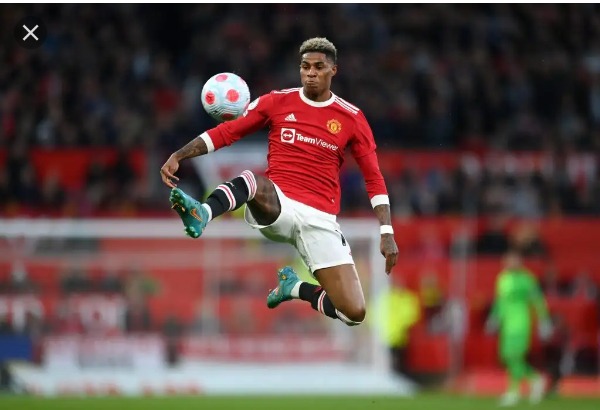 Rashford is an England international playing as a forward. Rashford has contributed a lot to the club since he joined from academy. Since new management of the current united manager,Rashford had been seen playing from the bench thus a manager giving Elanga time to shine. Rashford is among united players who can rescue them today against blues. 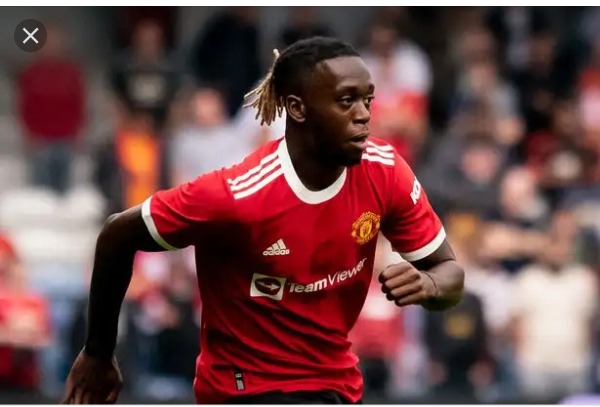 He is also an England international, Bissaka plays as rightback. Bissaka is among United's best defenders and he is also capable of defending his club to at least record at least a win today. Ole used Bissaka and his management but since the arrival of new manager things are not the same anymore. Bissaka is seen regularly starting from the bench. 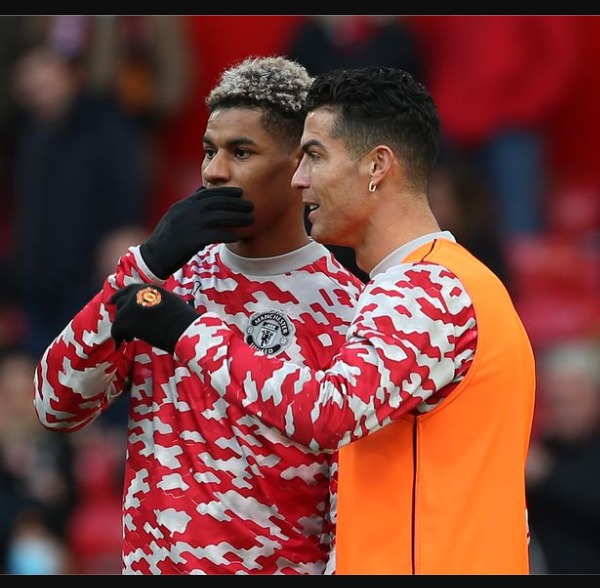 He is a Portugese international. He plays as a strike and he is also capable of at least assisting United to win against Chelsea today if involved in the squad.