Brazil star Neymar scored against Croatia in the quarter-finals of the 2022 FIFA World Cup to equal Pele's all-time record of 77 goals for the side. 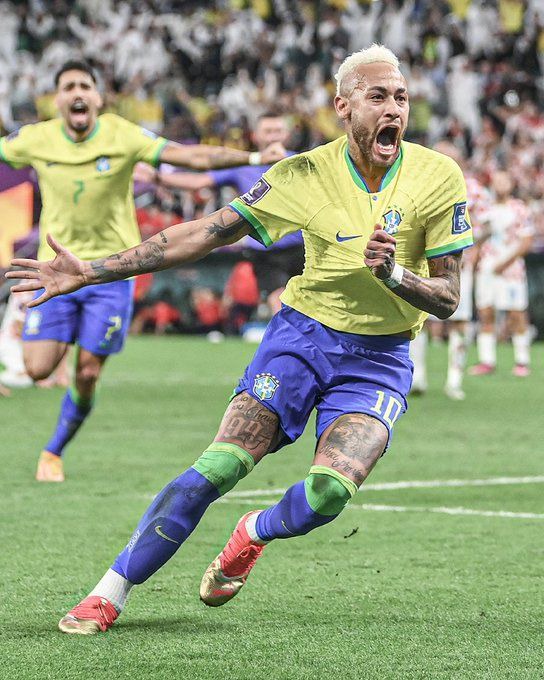 The Paris Saint-Germain (PSG) ace, who missed much of their group stages with an injury, netted against South Korea in the round of 16 to edge within a goal of Pele.

Now, following a superb goal in the quarter-finals, he's finally matched the Brazilian legend for most goals in their national team's history. Given Neymar's terrific record of scoring for the Selecao, this was always coming.

He broke into the national set-up in 2011 and hasn't looked back since, chipping away at the goalscoring tally at a fearsome pace.

Most of his goals have come in friendlies with 46 and has accounted for another 13 at major international tournaments, the FIFA World Cup and Copa America. 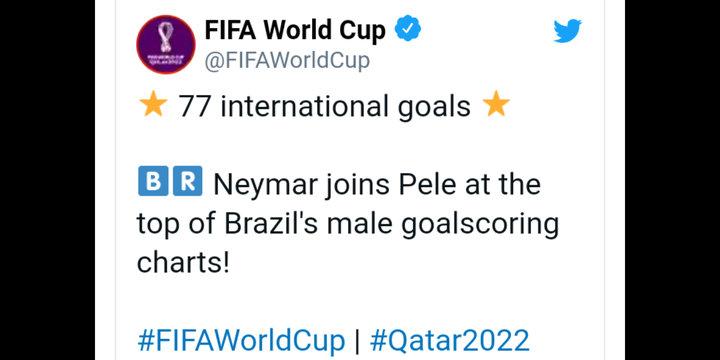 Speaking of World Cups, Neymar opened his account in the competition in 2014 when Brazil hosted the tournament, netting four overall.

In Russia 2018, he could manage only two more, and has struck twice in the Qatar 2022 so far, with both coming in the knockout stages, including in the quarter-finals tonight.

It was only a matter of time before Neymar surpassed Pele's tally to be the most prolific scorer in Brazil's history outright, but a silverware has eluded him so far.

While Pele has won three World Cups, Neymar has none so far, while also failing to lift the Copa America (he wasn't a part of Brazil's squad during their 2019 triumph). 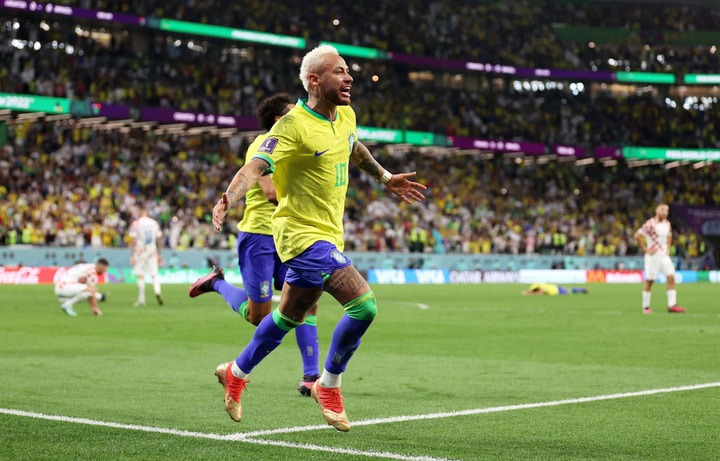