The Spanish Ortega family have reached an agreement to buy Machester United from the Glazer family, according to Radio El Fuego in Spain. 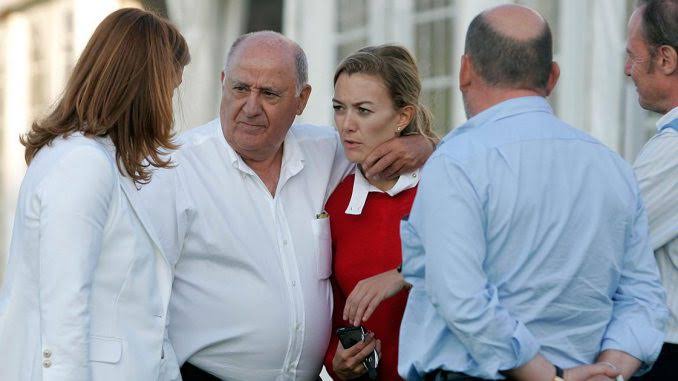 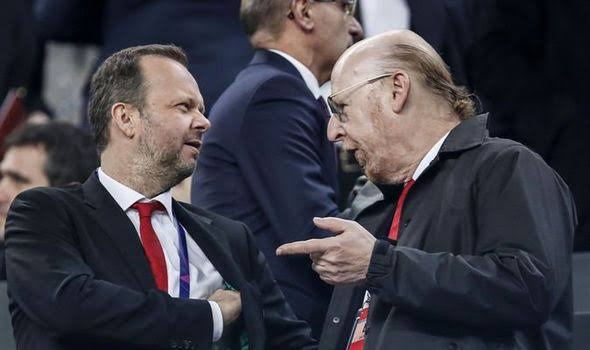 Donny van de Beek’s transfer to Manchester United is complete. The official announcement is yet to be made soon. 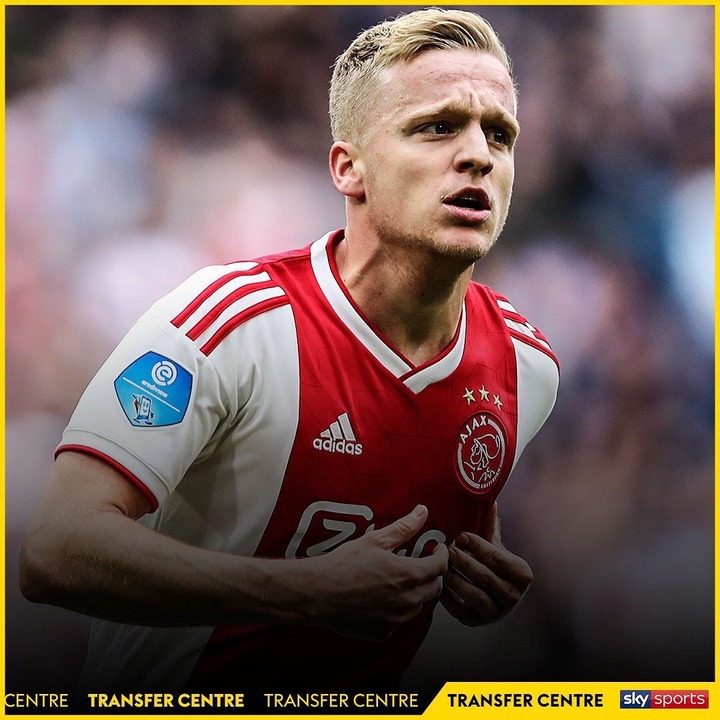 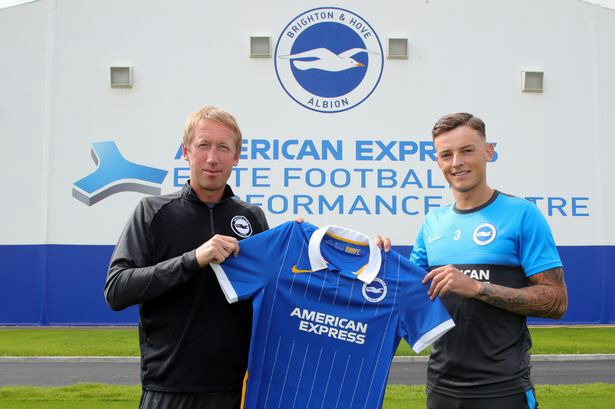 Paris Saint-Germain have submitted a £25m for Arsenal full-back Hector Bellerin according to the Guardian reports. 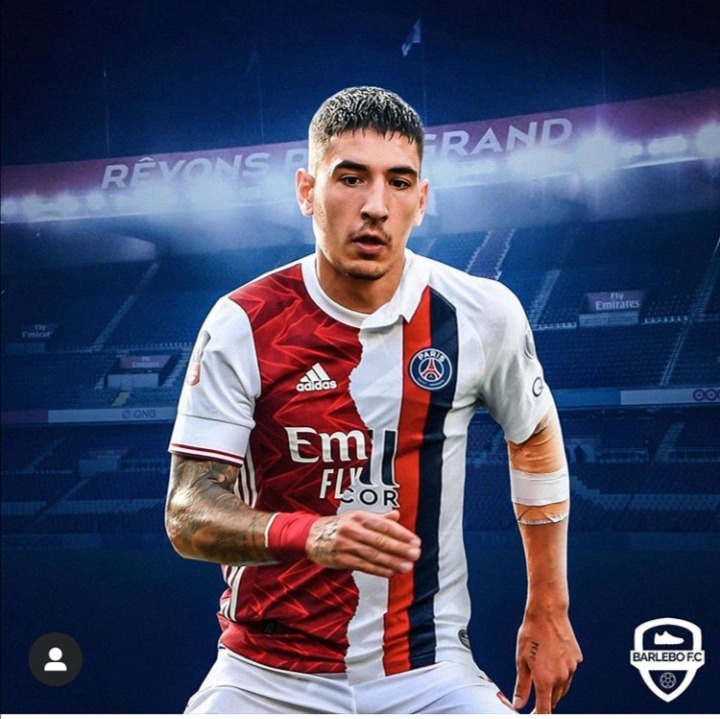 ​​Mesut Özil has received a lucrative offer from Al-Nassr. 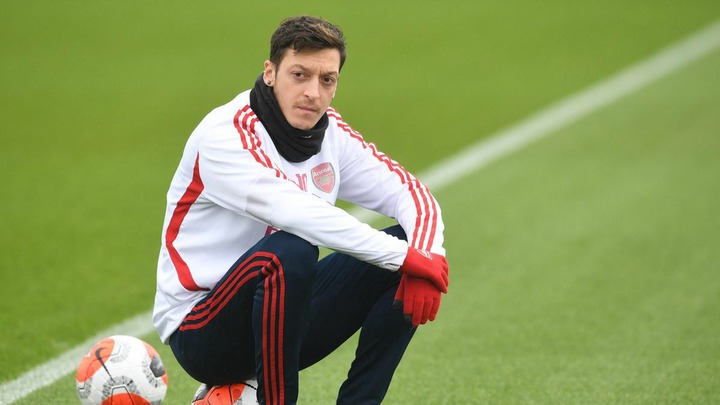 The Saudi Arabian club have proposed to pay the Arsenal midfielder £15m-a-year, with his existing deal set to expire next summer.

​​Timothy Castagne’s €24m move to Leicester City from Atalanta is a done deal. He will sign a 5-year contract with the Foxes. 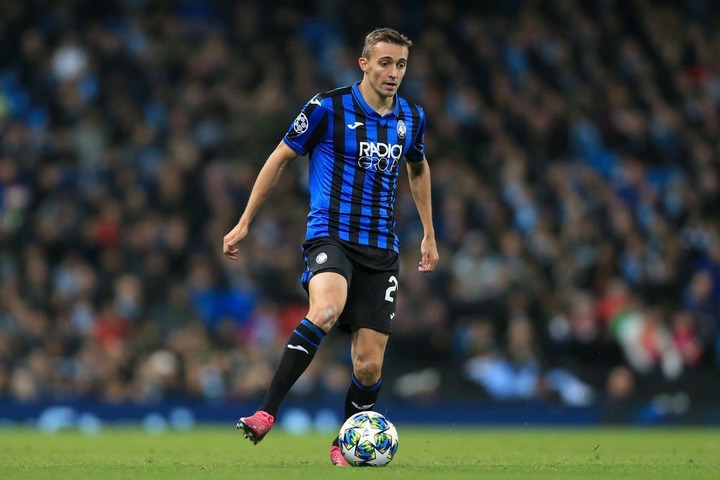 ​​Bayern are in discussions with Inter over the signing of Ivan Perišić. Bayern have offered €12M for Ivan Perisic but Inter want at least €15M for the Croatian 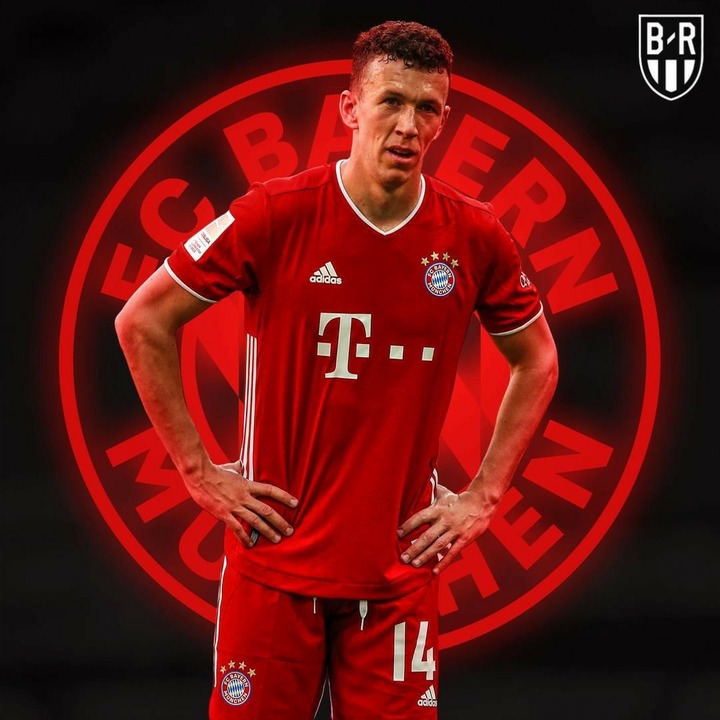 PSG want to sign Milan Škriniar from Inter Milan as a direct replacement for Thiago Silva. 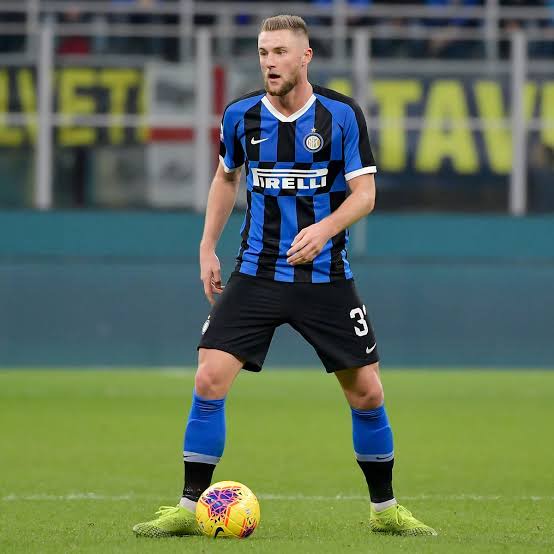 ​​Juventus' bid to sign Edin Džeko has slowed because Roma have been incapable to finalize a move for Napoli's Arkadiusz Milik. 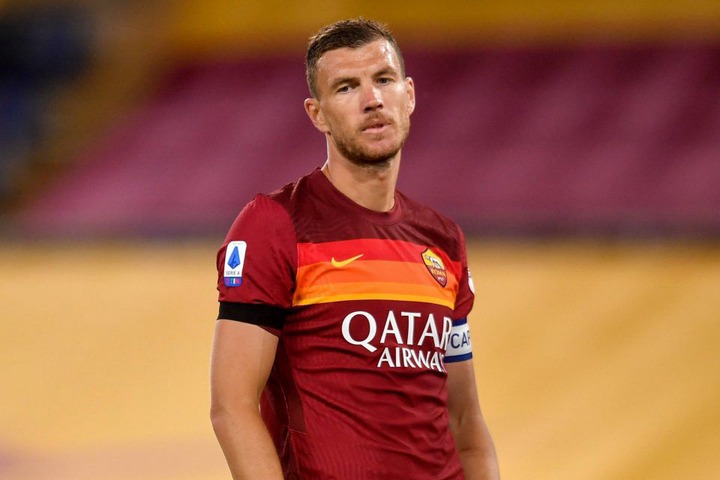 That has compelled Juve into looking at other striker options and they have turned to Barcelona's Luis Suárez. 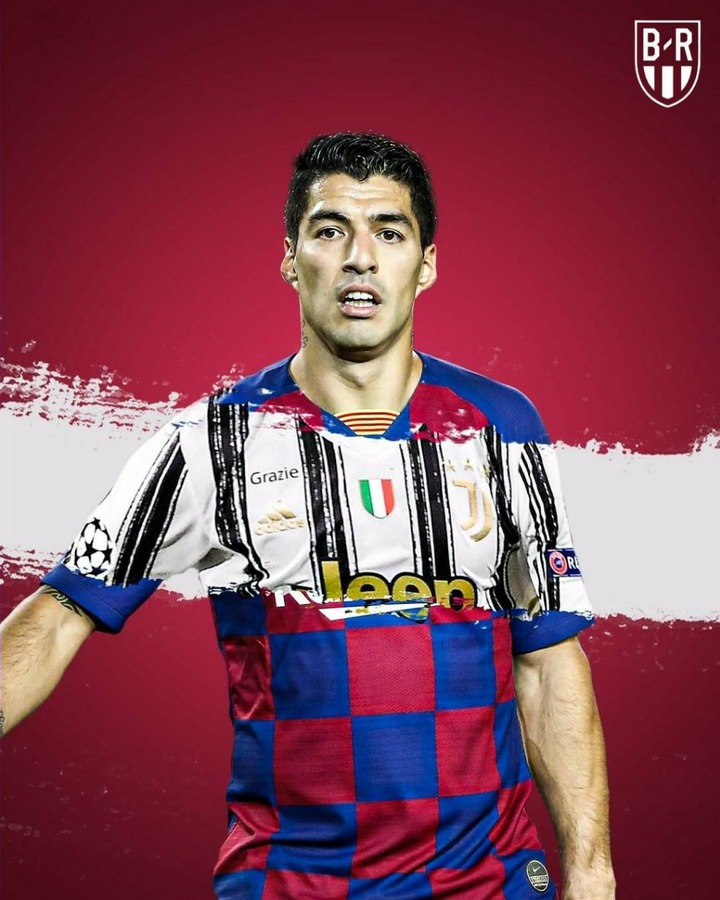