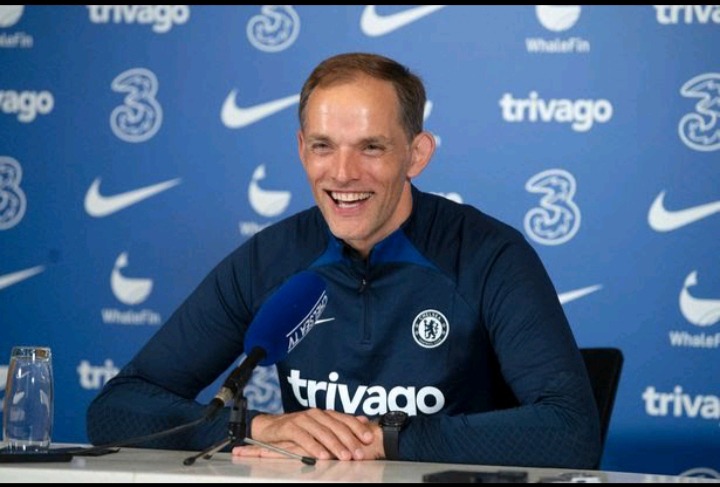 Thomas Tuchel's side have added new signings to thier squad to help the West London outfits improve on their last season's third place finish and thier new signings have started off to a fine start in the first two matches.

Pat Nevin has named one of Chelsea's new signings as one of the players he will not be surprised if wins Chelsea's player of the season this campaign.

He has named Marc Cucurella as the player he will not be surprised if gets to win the player of the season in West London in his first season with the club. 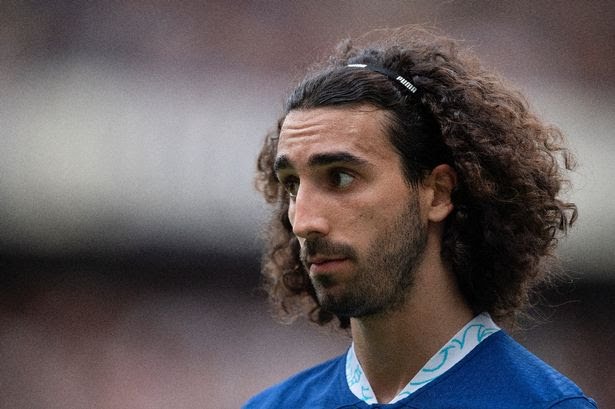 Marc Cucurella won Brighton's player of the year last season before making his move to West London alongside other top signings that include Kalidou Koulibaly, Raheem Sterling and Chukwuemeka.

Marc Cucurella has already registered an assist in his first home game for Chelsea and blues fans believe many more assists and goals will be seen from the player this year. 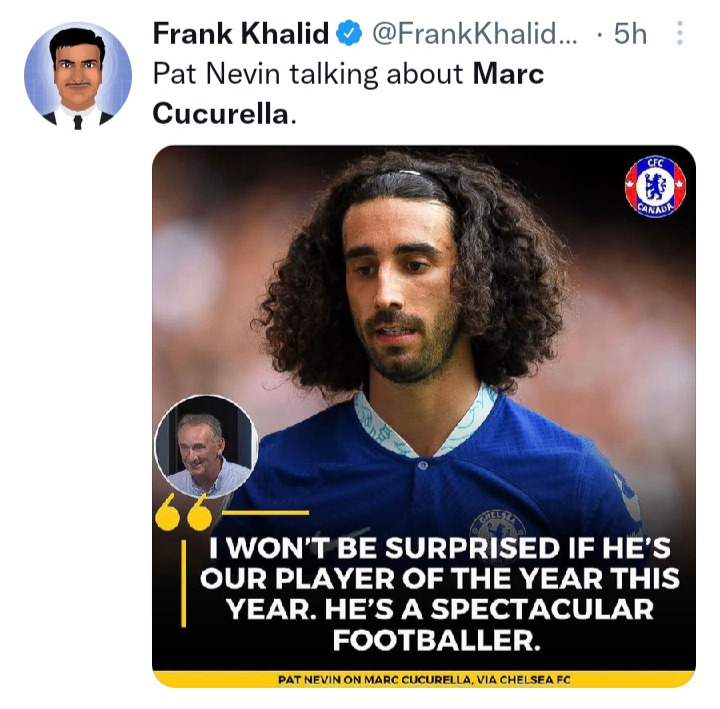 10 Must Win Monday Deeply Analysed League Matches With GG & 605.42 Odds To Place On