By Bradley (self media writer) | 22 days ago

The Premier League will be back in action this week. The referee and their co-workers for Match week 7 of the 2021/22 Premier League season have been appointed. 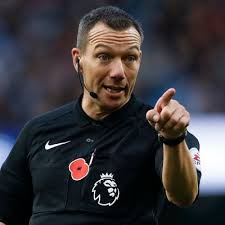 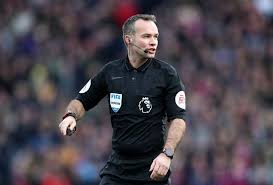 Highly Analysed Matches From Experts To Place on This Sunday