Which Football Stadium holds many fans in the World?

By Farly Adams (self media writer) | 1 month ago

Some news have been made about the sports ground that holds many people,but for know let's talk about the football fields.

It is more than expensive to construct and maintain a playing ground that holds a lot of people but beside that,some clubs in the world have made it.

Here are the names of the top five field that holds a lot of fans all times. 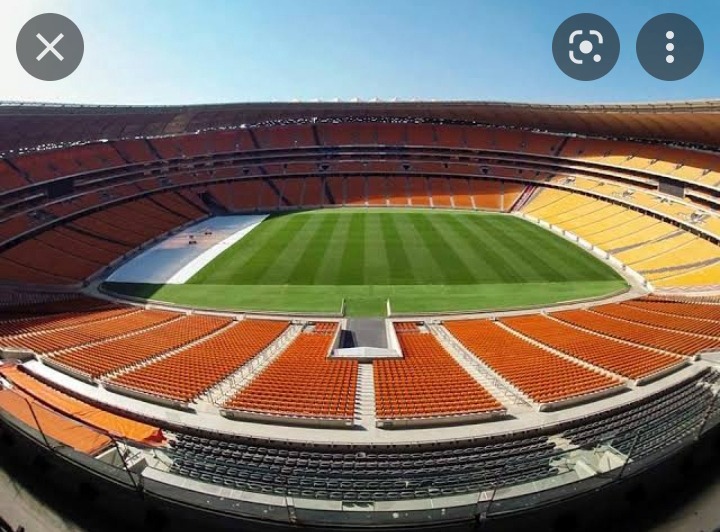 This is a will developed stadium located in Africa,for once we are proud to have our black people shining in some of the sectors.

FNB Stadium is found in South Africa in a city called Johannesburg.

Being the fifth of the top 5 fields it is owned by the South African National team called Keizer Chiefs. 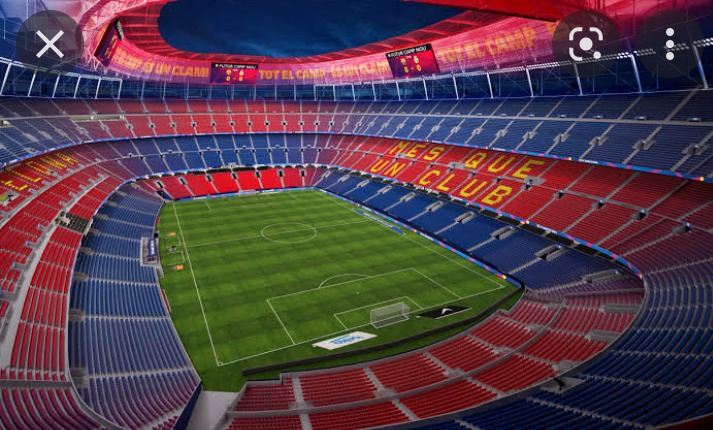 Camp Nou is a common stadium to everyone,it's name have gone viral most of the time for holding big matches in Spain.

The wonderful stadium is located in Europe at a country called Spain.When we have an overall checkup at the stadium it clearly shows that have met all the qualifications of being among the best stadiums in the world.

The great stadium is owned by a football club called Barcelona. 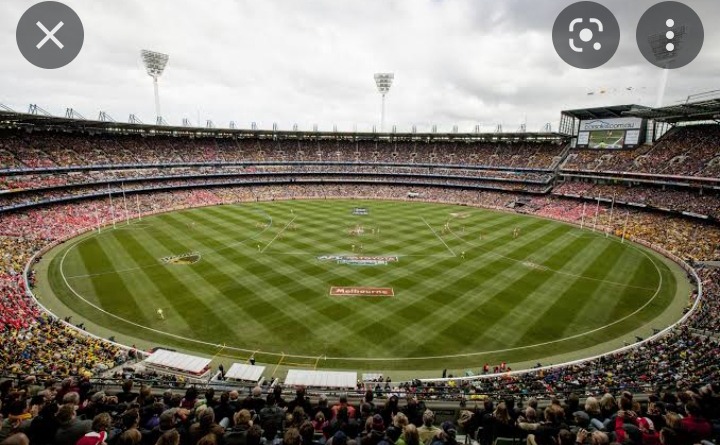 This is one of the best grounds having good and well updated technology.Melbourne is located in Oceania ,a country called Australia and in the city of Melbourne,Victoria.Having the above capacity of 100,024 fans this makes it to be at position three among others.

It is owned by Collingwood,Richmond,Hawthorne,Melbourne. 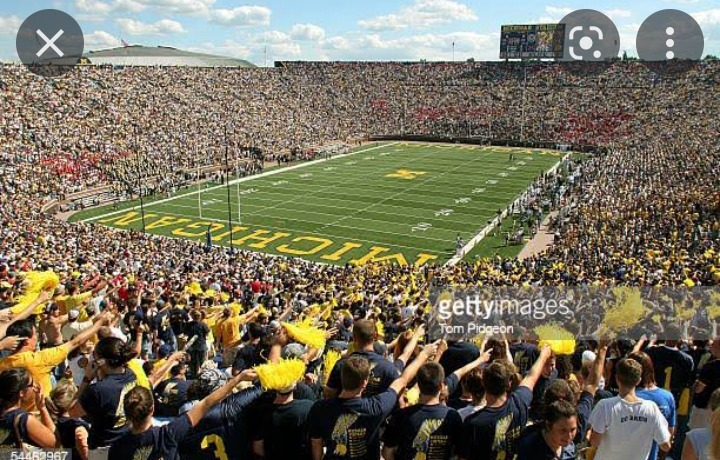 Michigan stadium is a beautiful playing ground which have the best in the world.It is known to hold big matches with different trophy rates since it was constructed in late 90s.

It is found in North America,at a country called United States at the city of Ann Arbor,Michigan. 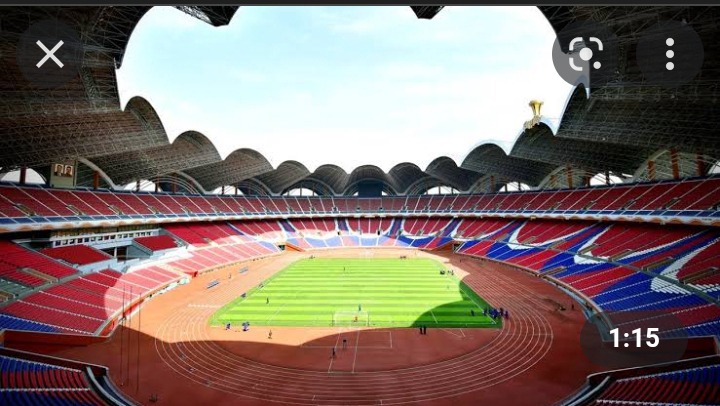 Know i know you have gotten the answer to your question.

Rungrado is the number one stadium which holds over 110,000 people.This makes it to be the best stadium in the world having all the qualifications.

It's located in the East Asia region,at a country called north Korea in the city of Pyongyang.

Content created and supplied by: Farly Adams (via Opera News )

Breaking News: A Win For Mwangi Wa Iria And Other Presidential Candidates After This Court Ruling

Brief Details About Three Brothers Who Own Pwani Oil