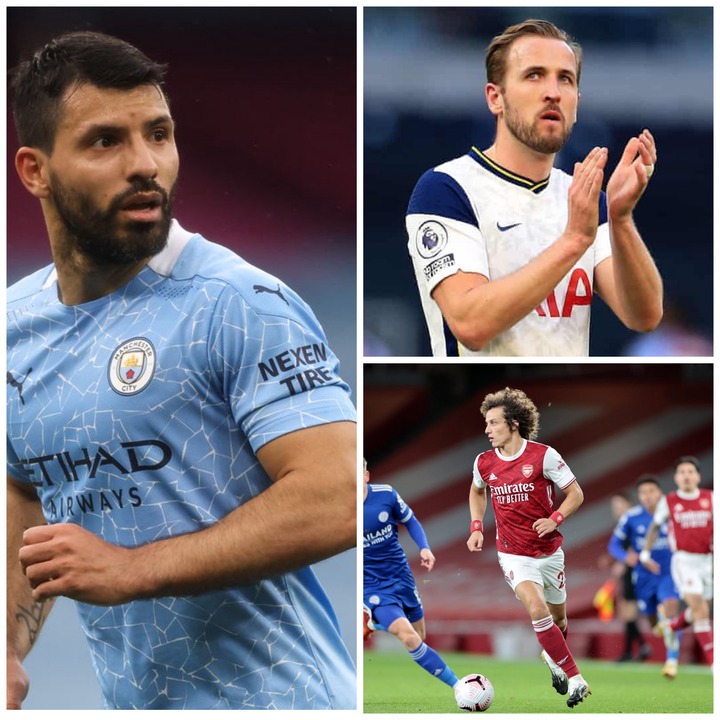 As the season comes to a close, there are a number of players who have already announced of their intentions to leave their current teams at the end of the season. Some of these players might have played their last matches for their respective teams while the others will play this Sunday.

When players decide to leave, they do so because of various reasons. One of them is frustration from their current team, second is to look for bigger teams or teams offering better wages, also desire to start something new might also be a reason. Some of the players likely to play their last matches are as listed below. 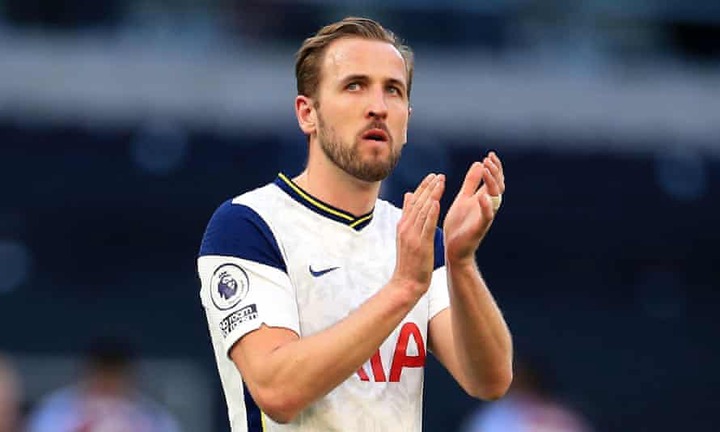 Harry Kane has already decided that he wants out of Tottenham at the end of the season. He has been phenomenal for Tottenham, however lack of trophies to his name might have led to his move away from Tottenham. He is likely to play his last match for Tottenham against Leicester city. 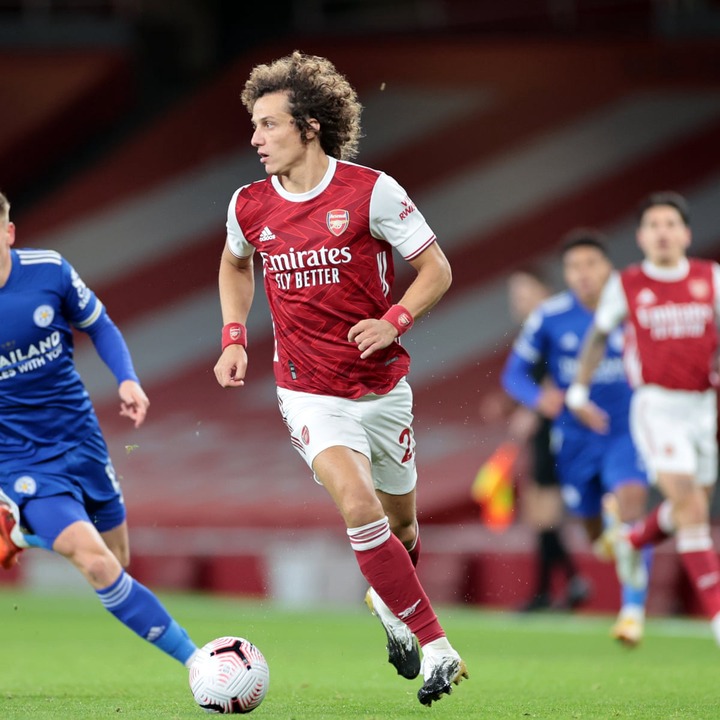 David Luiz is set to play against Brighton in his last match for the gunners. He has been part of the Arsenal defense for the last two seasons. He had some great and also some horror moments during his time at Arsenal. 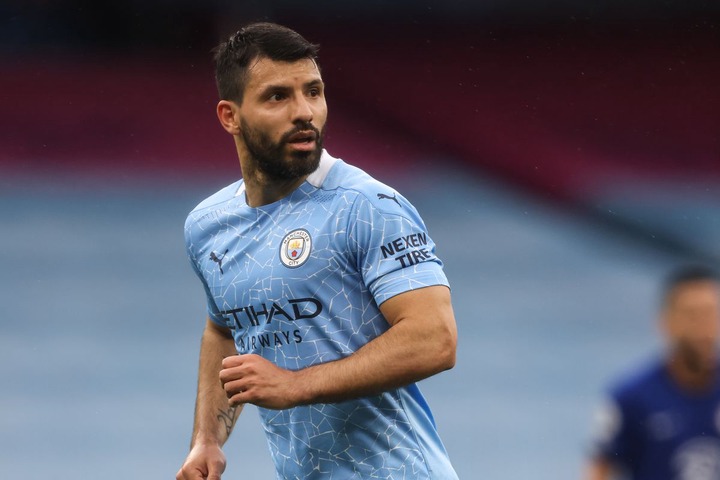 Aguero had already decided his future with Manchester City mid season. He might play his last match for Manchester City this weekend against Everton. His next destination is unknown however. 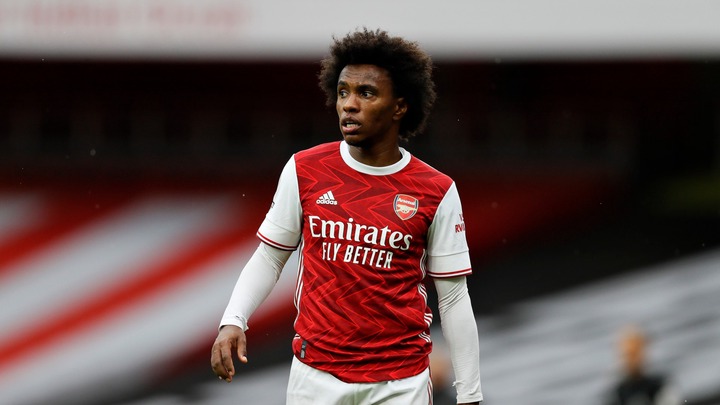 William might also play his last match for the gunners on Sunday after just one season. He has been one of the poorest on the field for Arsenal this season. He only managed one goal and five assists. 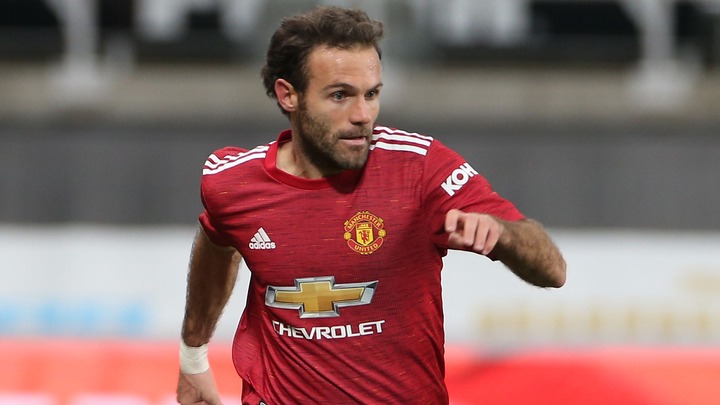 There have not been any contract negotiations between player and management. Lack of game time especially with the arrival of top class performers players such as Bruno Fernandes has affected his game time. He might have played or is set to lay his last match for Manchester United.

Today's Well Analysed Games To Cash You Over 7k