The Most Hated Club In German Football 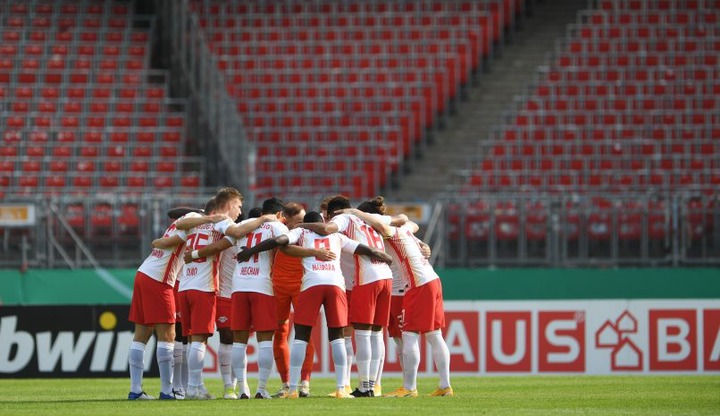 RB Leipzig was formed just recently on 19th May 2009. Despite that, they have pulled a surprise to the world by reaching the semi finals of the UEFA Champions League in 2020. This was after their victory in the quarter finals against Athetico Madrid. They had also eliminated Spurs from the contest. Nevertheless, RB Leipzig is the most hated club in German. In fact, the hate is so great that during their first game against Borussia Dortmund in 2016, the Dortmund fans refused to travel to go and watch the game. 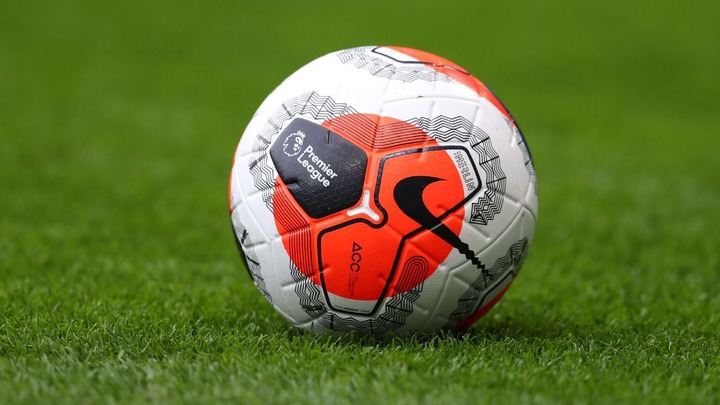 Germans feel that the club is owned mainly for business purpose and that's why they hate it. Since its emergence, there has been decline in performance by RB Salzburg which is the sister club. This is because RB Salzburg is building players for RB Leipzig. Over the years, there have been protests and boycotts by Bundesliga fans who think the club does not fit the ethos of German Football. 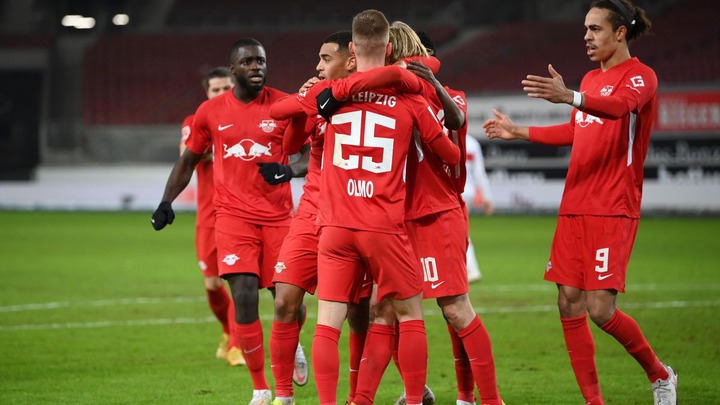 The club mainly invests on young players who are below 24 years. The young talented players are always pulling surprises to the world despite the hate they are facing. They denied Manchester United the chance to progress to the UEFA Champions League round of 16 by scoring quick goals in the second league of the group stage. Despite Manchester United's efforts to pull a comeback, it was so unfortunate to them because the Leipzig boys were well on guard to deny them the equalizer they badly needed.These saw them advance to the round of 16 by securing a second position in the group behind the leaders PSG. 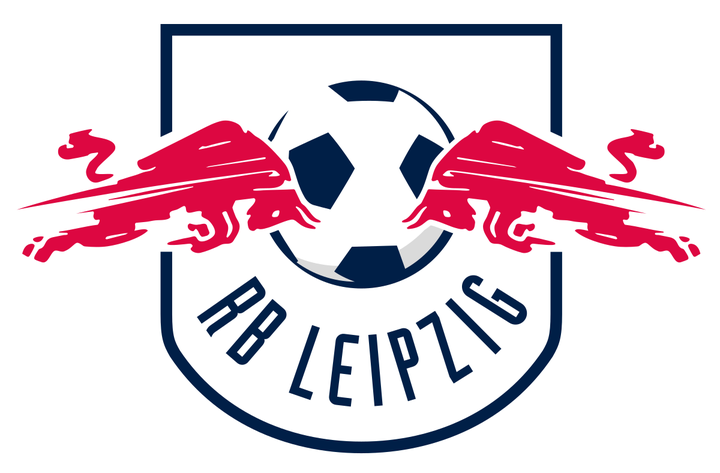 However, despite this good record, Germans still don't appreciate this club. It is the most hated in Germany.

Do You Have Belly Fats? Worry No More, These Are The Things To Do To Get That Dream Figure

Is Kenya Becoming Africa's Most Developed Country? Check Out The Complete Mega Projects