By Content_Arena (self media writer) | 25 days ago 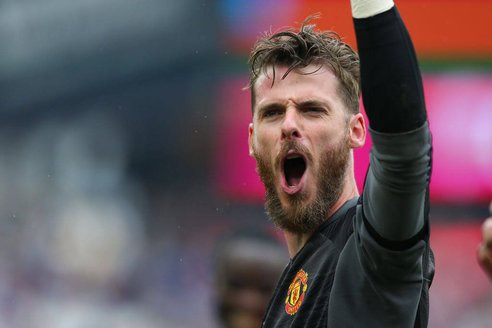 Most eyes instantly turned to David de Gea in the Manchester United goal when referee Martin Atkinson walked up to the video board at the London Stadium last Sunday afternoon, quickly whirling and indicating for a West Ham penalty.

Another dramatic situation unfolded on the touchline. Ole Gunnar Solskjaer, the United manager, thumped a water bottle into the ground. Solskjaer had sufficient motive to do so. Exasperated by his team's inability to finish a game that they appeared to have won thanks to Jesse Lingard's 89th-minute goal? Most likely. Atkinson's refusal to consult the monitor has enraged him when Cristiano Ronaldo claimed a penalty kick on several occasions? It's almost certain. Are you well aware of his goalkeeper's dismal track record when it comes to stopping penalty kicks? Inevitably. 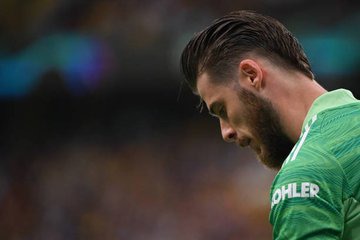 De Gea's penalty hex was most painfully displayed in the Europa League final loss to Villarreal in the final match of last season. The Spaniard missed the final kick after failing to save all 11 penalties he faced. After a decade as Manchester United's first-choice goalkeeper, many questioned whether De Gea's status in the team and at the club would be jeopardized during the summer months.

However, football at Manchester United is a world of extremes, and only five Premier League games into the season, De Gea's stock is at an all-time high.

Just in; Twist To The Case Of The Student Who Was Lynched in Girls Dormitory As New Details Emerges

Masten Wanjala's Family Refuses To Bury Him In Their Compound, Gives A Funny Reason Behind It