By KevinMwanza (self media writer) | 5 months ago

With reports from FC Barcelona indicating that Lionel Messi will not continue at Barcelona after contract negotiations became difficult due to laliga rules on salary caps, it is now confirmed that Messi will have to seek another club. There are only two clubs that have so far shown interest to sign Messi, Manchester city and Paris Seint Germain. 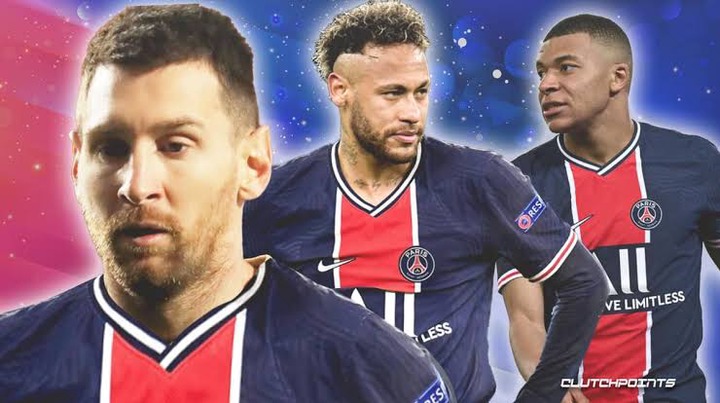 While Messi would have love a reunion with Pep Guardiola his old manager, he is also aware that Guardiola is not a fun of old players having got rid of several players in the past such as Ronaldinho, Aguero, Yaya Toure and David Silva despite the fact that the players were still playing at a higher level. 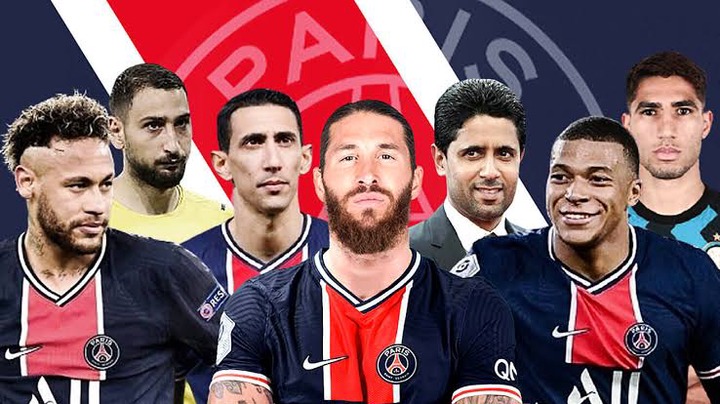 This leaves us with PSG who are the front favorites to land Messi for free. For starters, PSG are owned by Qatar through the ministry of sports (Qatar Sports Investment). They bought the club in 2011 and have invested billions of dollars to make it the best club in Europe. The reason they would want to sign Messi is not just to do well on the pitch but also to market 2022 Qatar world cup which is is associated with controversy concerning human rights violations for foreigners working in Qatar. 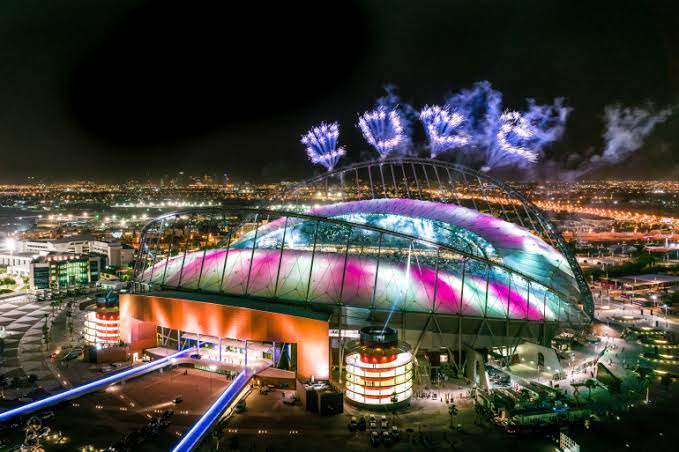 Messi is a global football star and will really help shift negative attention from both PSG owners and the country itself as they prepare to host the biggest sports tournament in the world. Messi with over 300 Million followers across his social media accounts would also market Qatar as a future tourism and business center which was one of the main reason they had invested in a football club in the first place.

Where do you see Messi playing before the transfer window closes on September 1st?Comment your opinion below.