By advanced (self media writer) | 1 year ago

Jose Mario Dos Santos Mourihno Felix, is a former player and currently a professional manager. He is one of the greatest managers of all time,he is also considered as a decorated manager.

However, things turned ugly for him on Monday,as his employer Tottenham Hotspurs confirm his sacking.

A part of statement released read:"the club can today announce that Jose Mourihno and his coaching staff Joao Sacramento, Nuno Santos, Carlos Larin and Giovanni Cerra have been relieved of the duties". 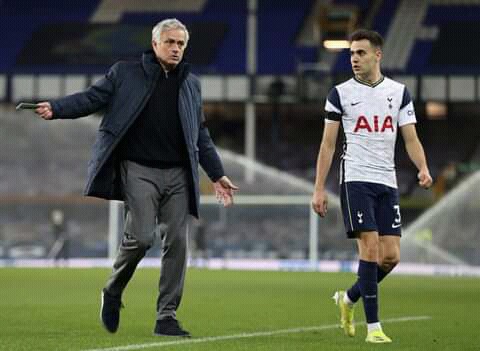 His dismissal came after 2-2,draw against Everton.he is purportedly reported to have run out of form.

He has left ahead of carabao final against Manchester city on Sunday. Jose has been in charge of the club since Nov 2019,replacing Maurichio Pochettino,signing a deal until end of 2023 season.

After his inception at the club Mourihno,has been able to move Tottenham from position 14 to 7.

One month earlier, he was defeated by Dinamo Zagreb at the UEFA europa,at the last 16.The club has wished Jose, a farewell as he continues with his endeavors as a professional coach. 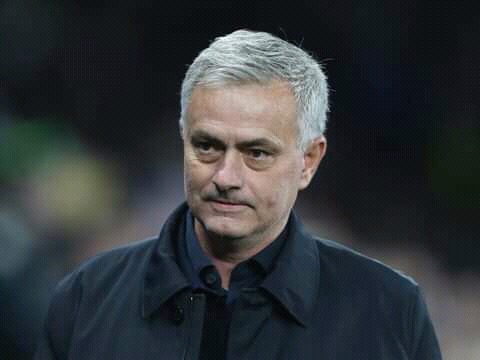