By Kidfofo (self media writer) | 25 days ago

FiveThirtyEight's algorithm Super computer predicted the 2021/2022 UEFA Champions League finalists and the teams with higher chances of winning the final.

According to the prediction, Bayern Munich has the highest chance of reaching the UCL final. Winning 0-3 against Barcelona in their round 1 Champions League group stage game was an indication of how focused they are to win the Champions League. 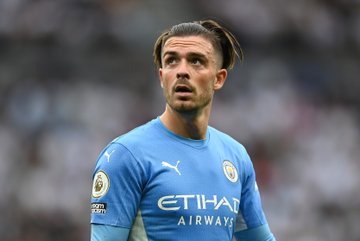 What seems to be strange is the fact that PSG is not among the top five clubs that could reach the UCL final this season despite having some of the best and talented players.

Both Adults And Kids Can Use These Double Decker Designs