By Bettu (self meida writer) | 1 months 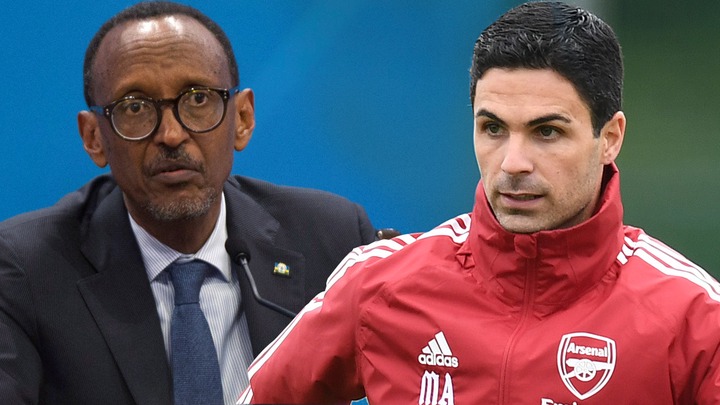 Rwanda's Head of State President Paul Kagame has been the greatest fan of English Premiere League club Arsenal. As a result, his government made the greatest step becoming the first state in Africa to sponsor one of the best club the world. Rwanda's government signed sponsorship deal with the Arsenal club worth more than £30 million on 2018. As part of the deal, a “Visit Rwanda” logo was emblazoned on the Arsenal players' shirts at the shirt sleeve and also being displayed on the field advertisement screen.

As a result, number of tourist flying to Rwanda increased significantly with the majority of them coming from England. A year after striking the deal tourism board revealed that sponsorship deal resulted in a Ksh4.6 Billion Profit. In deed, it was a great deal to the Government of Rwanda and its citizens. 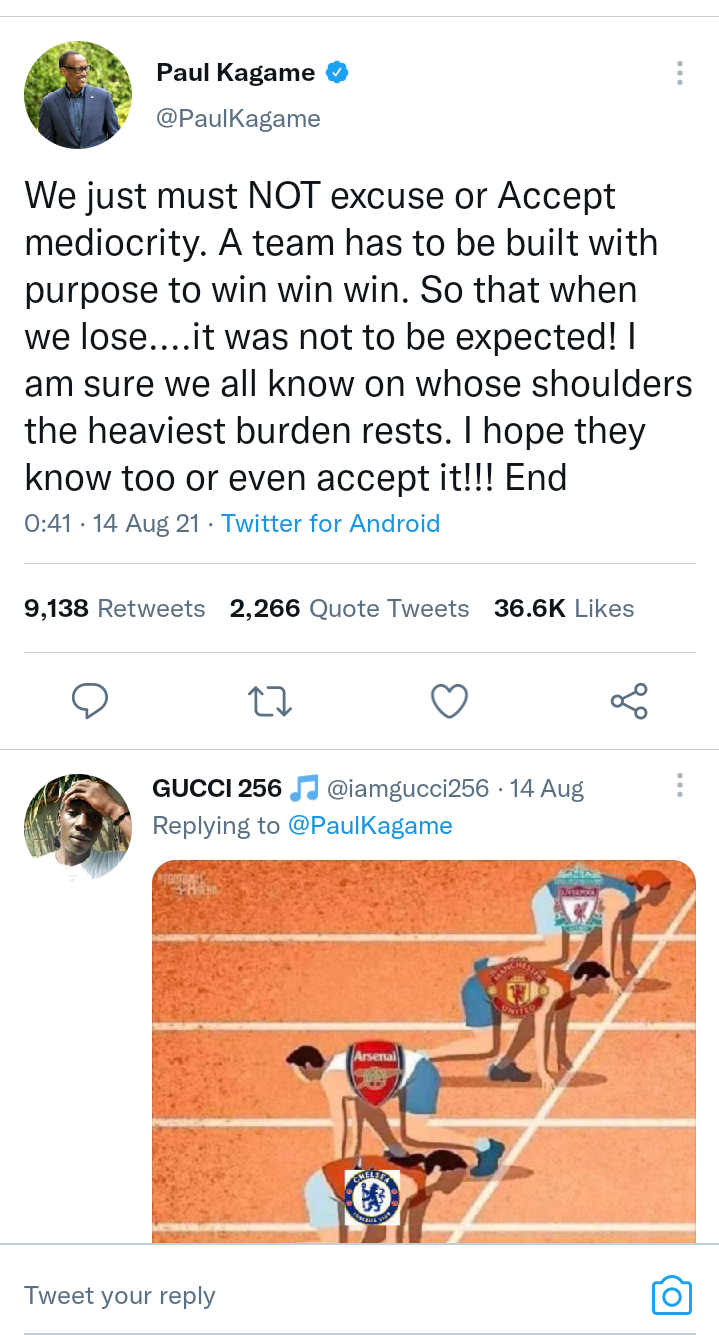