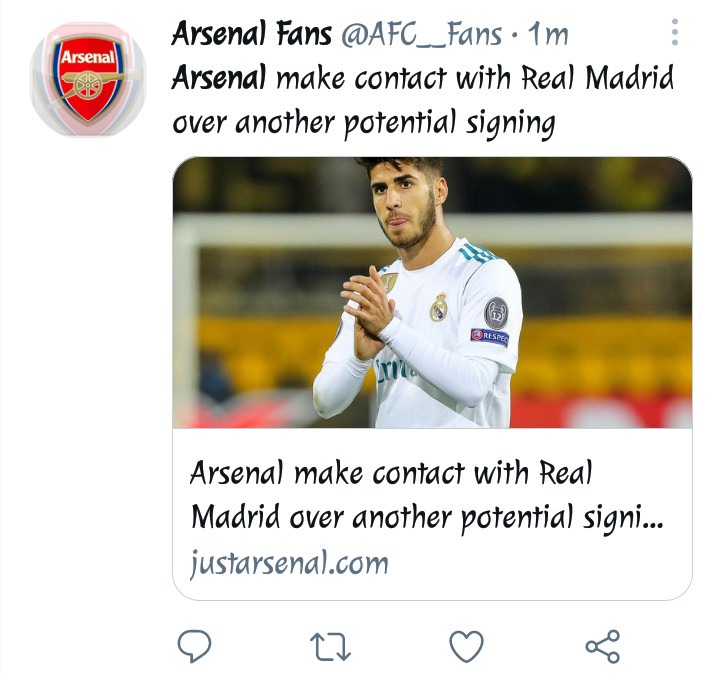 Real Madrid are yet to respond to Arsenal’s query bit inside sources have asserted that Real Madrid are not of the idea to sell the winger. Marco Asensio is held in high regard by the club, especially the club’s President Fiorentino Perez. Arsenal are still keeping their eyes on the transfer market as they search for a new striker who will replace Alexander Lacazette. Arsenal’s talisman Pierre Emerick Aubameyang is expected to be available for tomorrow’s match against Chelsea. Aubameyang’s mid-week coronavirus test results were negative and Mikel Arteta said that he was looking forward to starting the striker over the weekend.

Aubameyang’s performance last season was under the bar but Arsenal fans still cling to the possibility of the striker rediscovering his form and scoring more goals for the Gunners this season. Arteta has even recruited Martin Odegaard as a creative setup for the striker who is yet to find his scoring boots. Chelsea have on the other hand signed Lukaku who is bound to make his debut tomorrow. 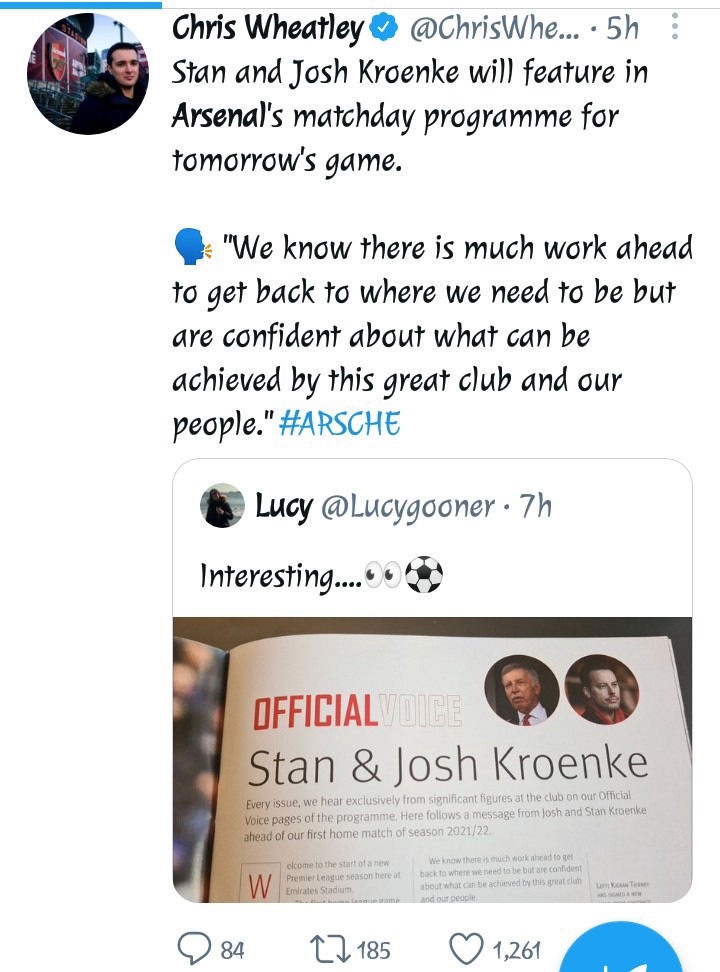 According to the latest reports, Stan and Josh Kroenke have been included in the match program in the highly anticipated derby against Chelsea at the Emirates. It is believed that the two will publicly address the Arsenal fans who have been clammering for their resignation from the Arsenal board. The two brothers want to clear the air between them and the fans and maybe reach a compromise before the game starts.

Bad News To Students Who Depends On H.E.L.B

Men's Health; 3 Things That Will Help Boost Your sexual stamina.