Saturday's Best Prediction To Earn You Over 30k.

By MarkSimiyu1 (self media writer) | 1 year ago

This weekend different leagues are fixed to return to their games after playing UEFA Champions league and Europa Leagues on Tuesday, Wednesday and Thursday respectively. 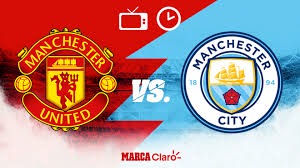 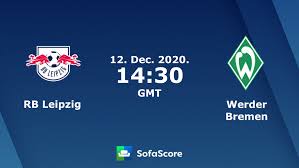 RB Leipzeg will be playing at home against Werder Bremen at 17:30 hours. Leipzig are facing Bremen after their home win against Manchester United last Wednesday. This season Leipzig are on fire they at position 3 on the Bundesliga table with 21 points, two points behind Munich who are leading on the table. Werder Bremen have won only two league games this season. This game Leipzig will win, over 2.5 goals will work too. 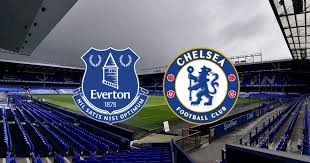 Everton will host Chelsea tomorrow at 23:00 hours. Chelsea is undefeated in their last 9 league match, while Everton have won one game in their last league games. Chelsea will not allow a defeat from Everton because English premier league pressure. This game overall scores will be over 2 goals.