Place and Win Big From This 13 Odd Betslip

By PogbaBruno (self meida writer) | 27 days 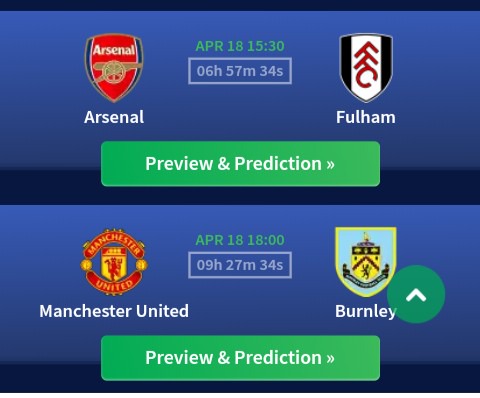 Arsenal play host to Fulham at their Emirates Stadium in a small London derby. The Gunners aim to build on a 3-0 win over Sheffield United where they impressed in front of goal, and the good news for the hosts is that both Odegaard and Aubameyang should recover in time to face the Cottagers. Tierney and Luiz, on the other hand, remain on the sidelines through injuries.

Scott Parker’s troops, on the other hand, suffered yet another dip in form, with the team losing each of their previous four league fixtures. Fulham are desperate to secure the Premier League survival, but given Arsenal’s display in the triumph over Sheffield United, home win should be considered. Tom Cairney is definitely out of contention through injury, while Ademola Lookman should be fit to face the Gunners. In the first half of the season Arsenal outplayed Fulham 3-0. 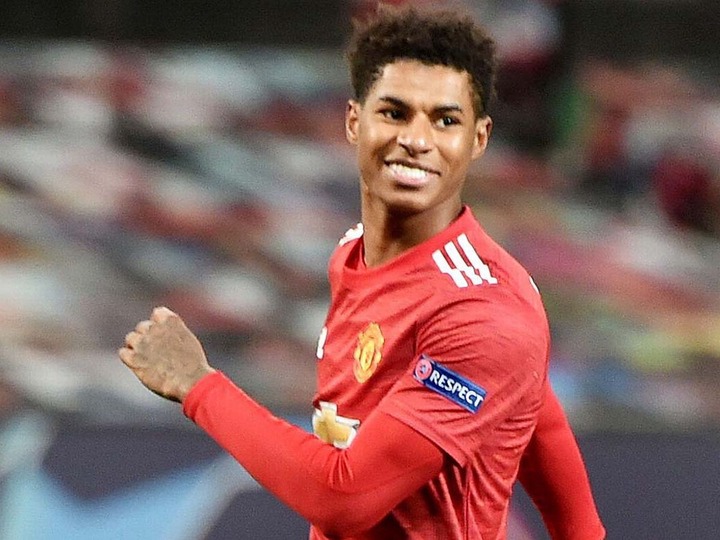 Manchester United are hoping to win again after their last result, a 2-0 Europa League victory versus Granada.

Atlético Madrid have found it difficult to unlock defences in more recent games. Their ‘goals for’ figure equals just 4 vs opponents during their previous 6 matches. In those games, Atleti have also seen the tally of goals that have gone against them total 5. Let’s find out if that trend can be continued on in this game.Aheadof this clash, Atlético Madrid are undefeated in their last 3 home league matches