By Dailybrefingnews (self media writer) | 9 months ago 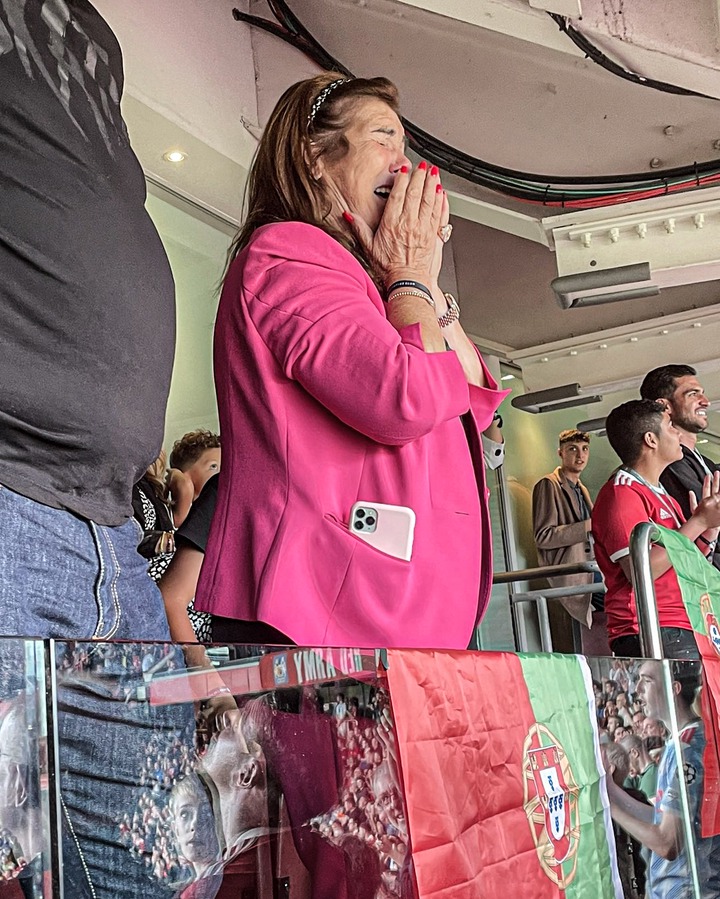 The English Premier league has continued on high alert after the football players had gone for international brake. The big four clubs have been able to garner the three points making the premier league title to be more competitive.

Just after Ronaldo Scored two goals, His mother who was watching the game at old Trafford stand on his feet as she celebrated his son goal. Tears of joy also felt down hers tears.