As Arsenal prepares to host Everton in their final game of the season, here's what's trending from the Gunners. 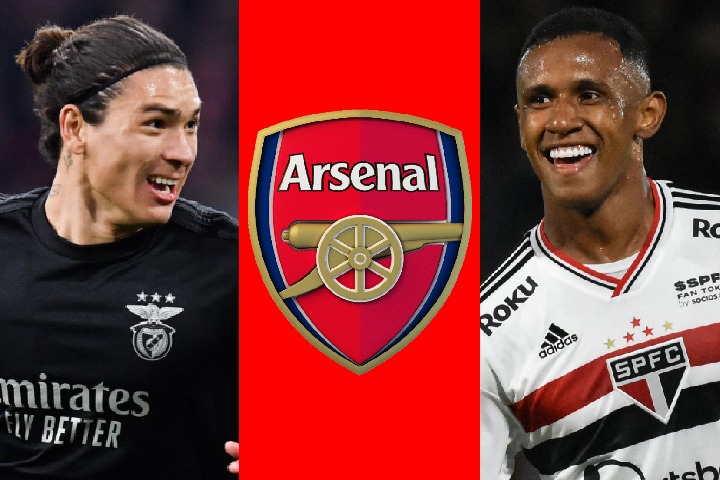 Have you heard of Darwin Nunez? If not, he is one of Europe's most lethal attackers, as evidenced by his 34 goals in 41 games for Benfica this season. The striker is expected to leave Benfica this summer, and if he does, Arsenal and Manchester United are interested in signing him. 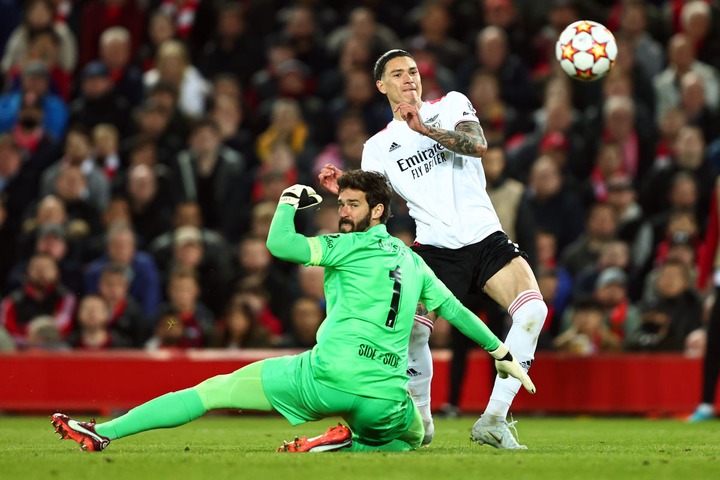 However, according to Just Arsenal, Nunez has turned down a move to Manchester United because they will not compete in the Champions League next season. This makes Arsenal the favourites to sign him, but only if they can beat Everton convincingly this weekend and Norwich beat Tottenham in order for the Gunners to qualify for the Champions League. (Just Arsenal)

According to reports, Arsenal have already completed their first summer signing in the form of Sao Paulo winger Marquinhos. Last weekend, it was reported that Arsenal's €3 million offer to Sao Paulo for the 19-year-old had been accepted. Reports linking Marquinhos to Arsenal have cooled in recent days, but the Daily Express' Ryan Taylor told Give Me Sport today, "Marquinhos will happen, that’s pretty much done. It’s just a case of the fact that he needs to sort out a work permit.

"From my information, it was that Arsenal were going to announce it in the coming weeks. It could even be the next couple of days, just like the agreement."

If a deal for Marquinhos is announced, it will pave the way for another busy summer transfer window for Arsenal. (GiveMeSport)

Well Analysed Sportpesa Mega Jackpot Prediction That You Can Bank On This Weekend And Win A Bonus.

Kithure Kindiki informs Kenyans that today will be a significant day for the country.

Signs that your girlfriend is a high quality lady