"Please Sell Him, We are Tired of Him" Man-Utd Fans Blast Star Player After Disastrous Performance

The first half match between Manchester United and Brighton has been an exciting one with both teams trying to outplay one another. Brighton are currently leading the first half courtesy of a solitary goal from Danny Welbeck. 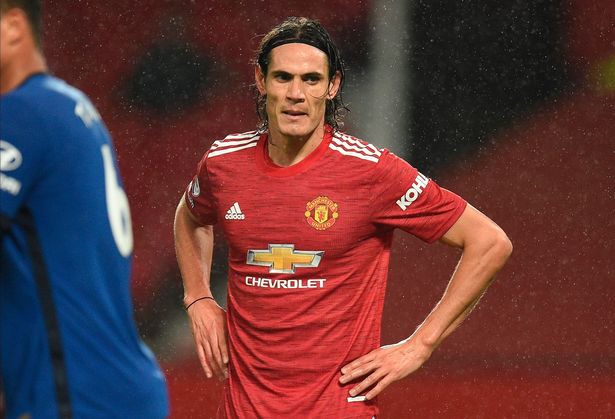 Manchester United is currently playing at home and many expected Man-Utd players to play beautiful football. It seems Brighton are the well organized team courtesy of beautiful team play.

One Manchester United star player who has been criticized for poor first half performance is Edison Cavani. The Uruguay striker has had a bad performance coupled with poor positioning. 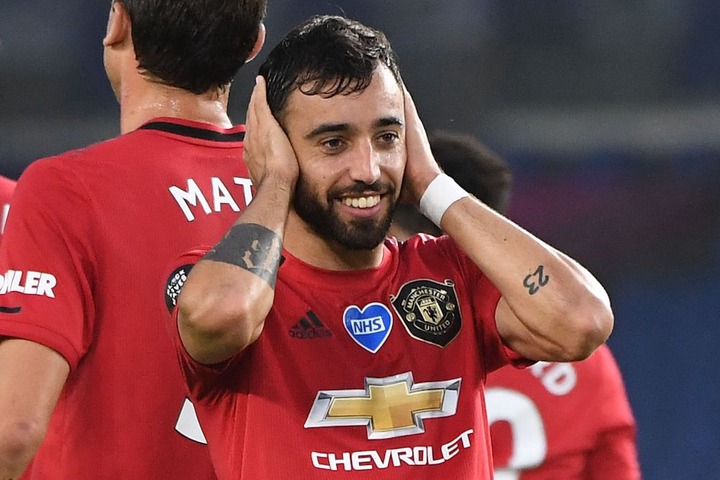 Cavani is set to leave on a free transfer at the end of the season and Manchester United are still discussing whether to add him a new contract or let him go.

A section of Man-United fans have criticized him in the following ways;

@lilbununited When was the last time he’s even played tbf

@utdcynical Cavani is actually playing against us

@thabaniNzozela Cavani is so poor... It's like he's only waiting for a tap in

@mufcharv Martial been poor this season but he at least contributes when he isn't scoring, Cavani is a hinderance

@youkatr Please sell him, we are tired of him

@zeneca65555 Manchester United don't renew the contract of Edison Cavani, we are tired of him

@leefrank Where did we get Cavani,, he's on high wages yet he can't even contribute a goal