Well, football is one of the highest paying careers in the world. Majority of football stars drive expensive cars, wear designer clothes, live on mansions, own enterprises and generally live a lavish lifestyle. It might not be a surprise that many football stars just play for the money and not the passion. Stars like Gareth Bale have clearly said that they don't like football and they just play it for money. However, one football star surprised many as he quit football so as to own bars and restaurants. 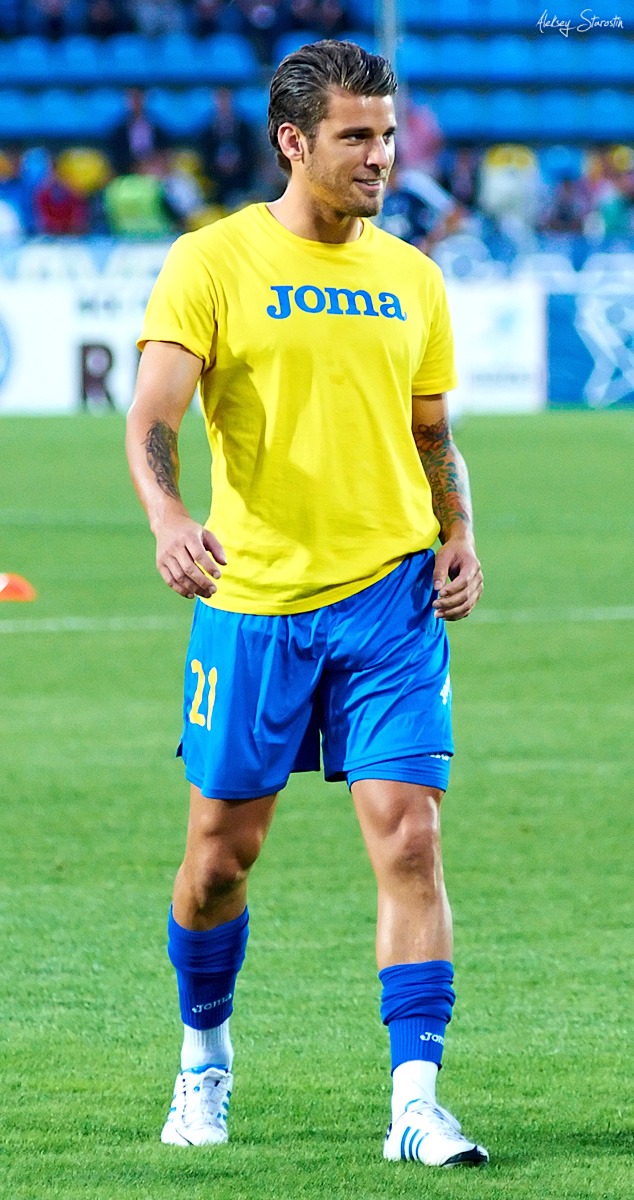 David Bentley was one of the best attacking midfielders during his days in the English Premier League. He began his career at Arsenal's academy before he graduated to the seniors team. Due to the strong squad that Arsenal had during those days, it was difficult for Bentley to be one of Arsenal's regular starters. He was therefore loaned out to Blackburn Rovers before finally being sold to the club in 2006. He spent two years at Blackburn Rovers before joining Tottenham Hotspurs. 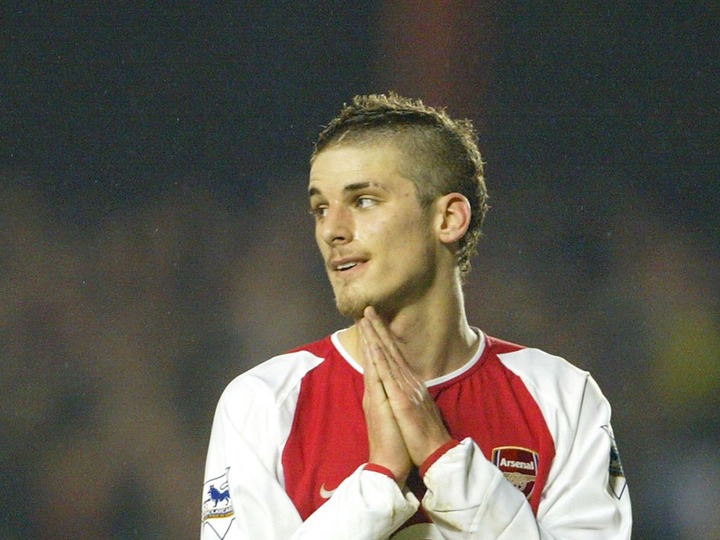 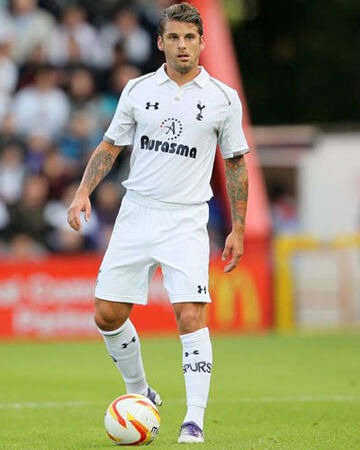 However, Bentley spent a good number of his Tottenham Hotspurs days on loan at Birmingham City, West Ham United, FC Rostov and his former club Blackburn Rovers. David Bentley last played on 2013 before he became a free agent. The following year while he was just 30 years old, Bentley surprised many football fans as he announced his official retirement from professional football. Bentley clearly said that he had lost passion and he wanted to try something else in life. 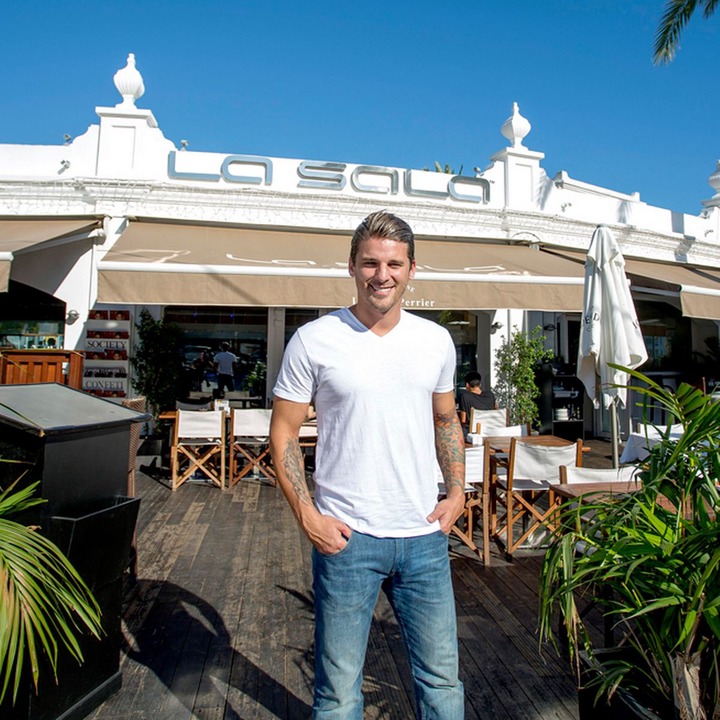 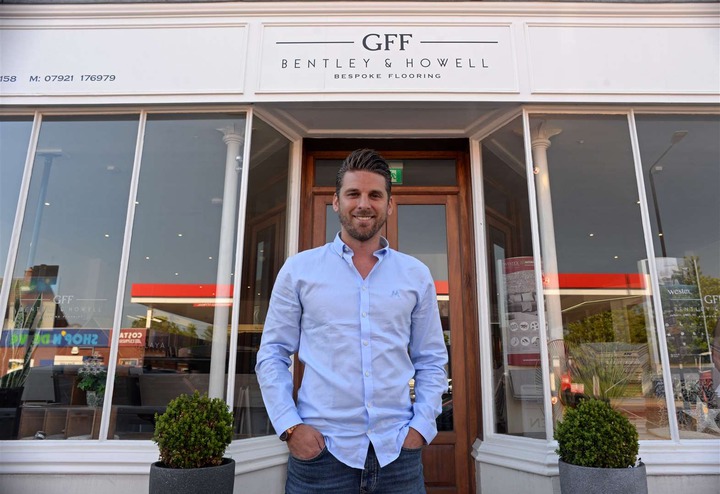 Well, David Bentley decided to venture into bars and restaurants business. Fortunately, he does not regret his decision at all. David Bentley currently owns several bars and restaurants in Marbella, Gibraltar and Spain. Furthermore, the England international also owns several businesses in the United Kingdom. Bentley admits that he can still be a football star but he is happy with his second career. 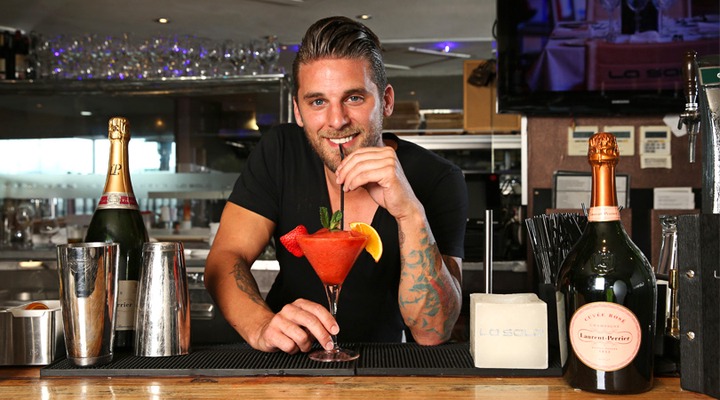 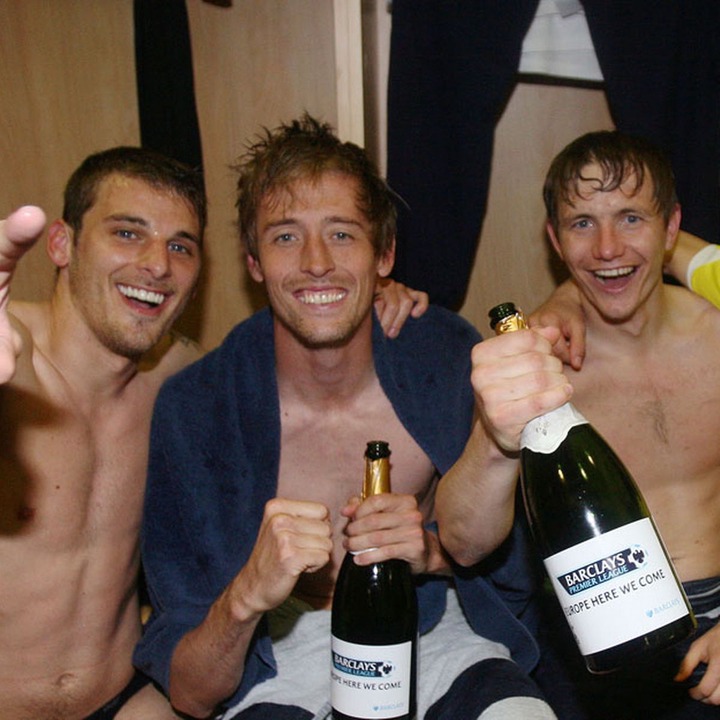 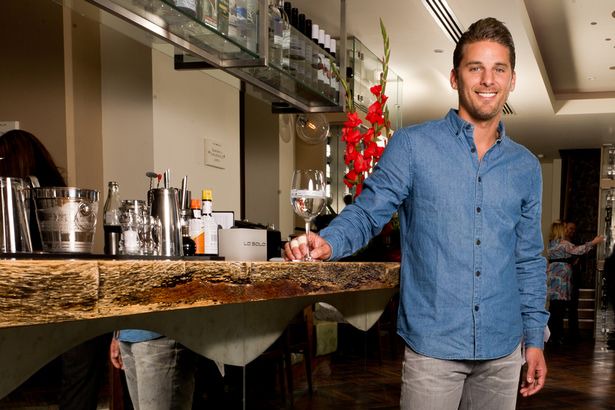 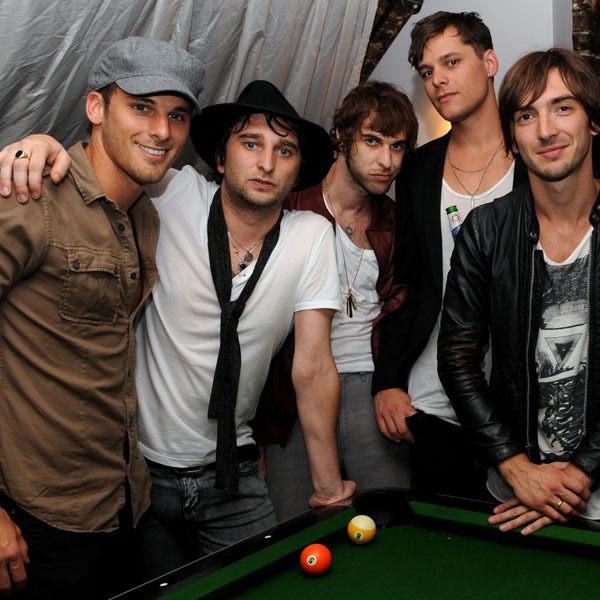 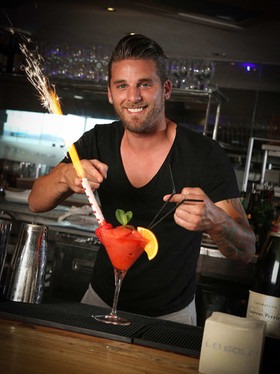