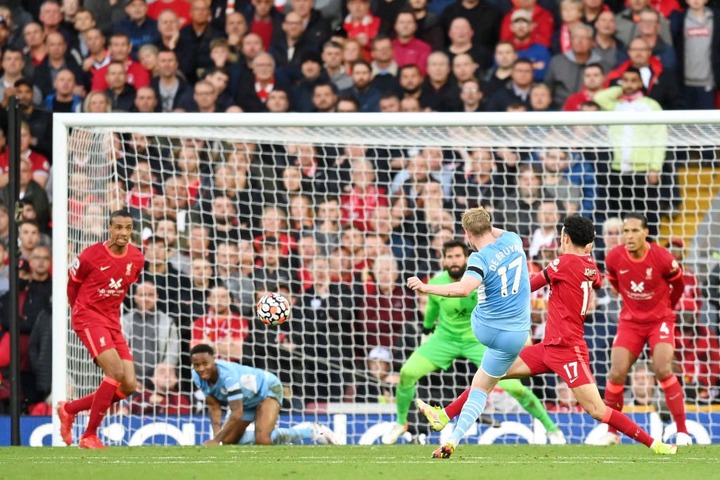 Mohammed Salah is also a footballer player who plays for the English Premier League football club called Liverpool and the Egyptian national team.

Kevin de Brune and Mohammed Salah did not show much of their best during their time at Chelsea football club.What could be the reason why? During their time at Chelsea football club these football players did not show their best because they were young so they needed time to gain the experience.

Also during their time at Chelsea football club they could not get much playtime at the pitch because there was a lot of world-class and experienced football players like John Terry. 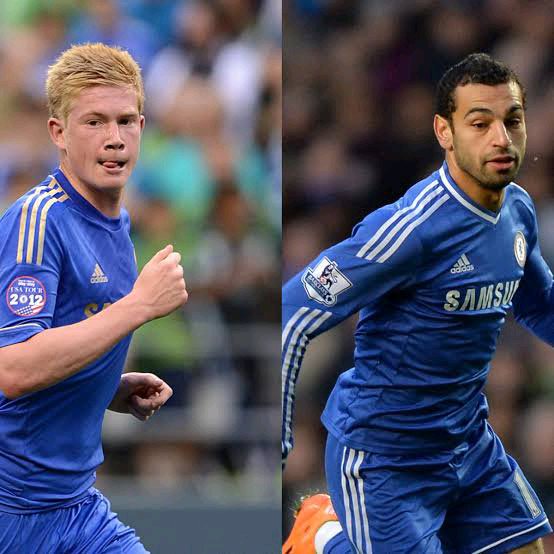 Top 10 Richest African Players, See Photos And Their Net Worth