Manchester United are expected to tune up things a bit in the summer. The dressing room atmosphere has been described as toxic by many and that is probably why the players lack cohesion and self confidence. David De Gea and Cristiano Ronaldo have been the standout top perfomers at the club, probably because they are one of the most experienced players at the club. But even they too get tired of being let down by their teammates, particularly De Gea. 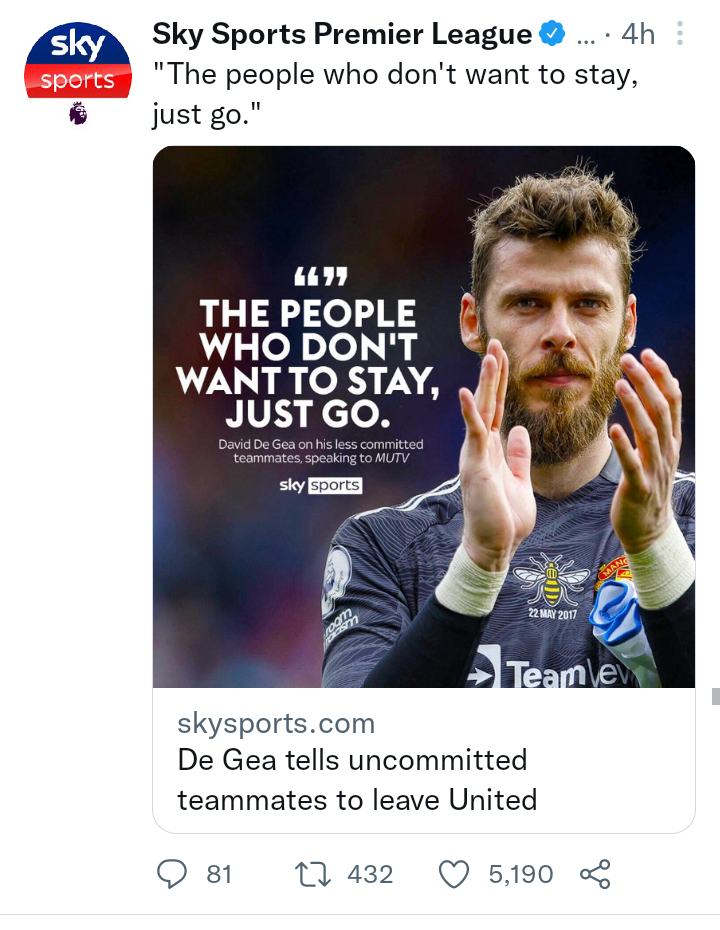 In a recent interview, he Spaniard shot stopper said that if any of his colleagues doesn’t want to stay at the club, then he should pack his things and leave as soon as a possible. Erik Ten Hag’s arrival is expected to trigger a lot of reforms at the club, and that includes clipping out the bad influences at the club.

Speaking of major changes by Ten Hag, the Dutch manager is expected to completely transform the backline. Already a number of names have popped in his transfer list, and many of them are reported to be defenders. Phil Jones, Eric Bailly, and Aaron Wan Bissaka will be shown the door in the summer as Ten Hag seeks to find better quality defenders to replace them. Jurrien Timber and Pau Torres are the two most linked players to the club but nothing advanced has been reported yet. 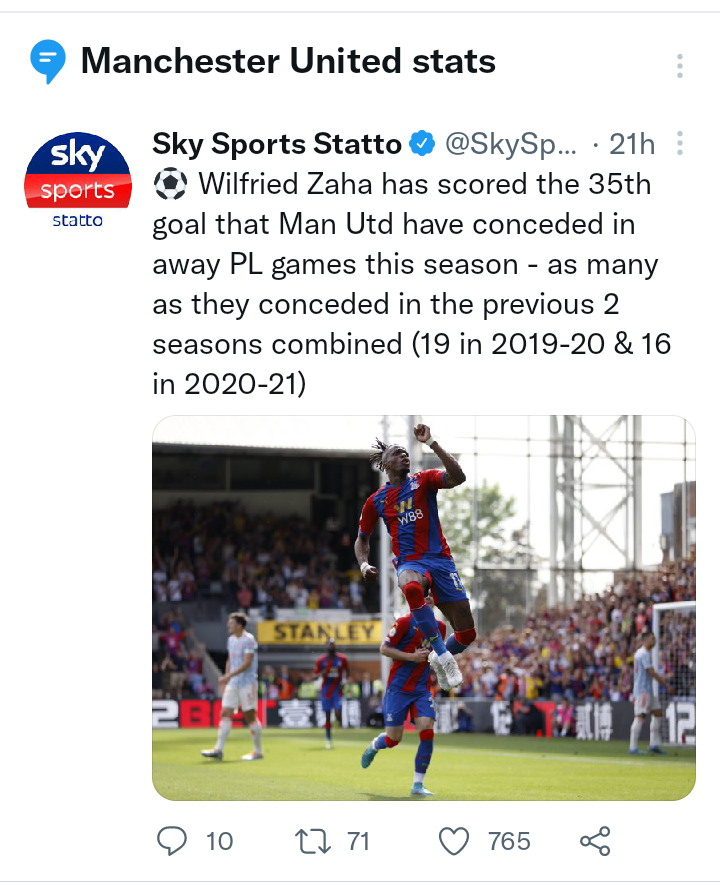 Harry Maguire is likely to stay at the club because the board is confident that he can turn things around next season for himself. However, with the reputation he has with the fans, he will definitely lose his place in the starting eleven as well as his captain’s arm band. He will nonetheless maintain his status in the senior players committee next season.

Dean Henderson is on the verge of leaving the club in the summer. As David De Gea’s number two, the 24 year old has played very few minutes this season and considering how young he is, such a situation is not ideal for the take off of his career. During this period of being sidelined, he has effectively lost his place in the England National team which is a huge deal for the player. 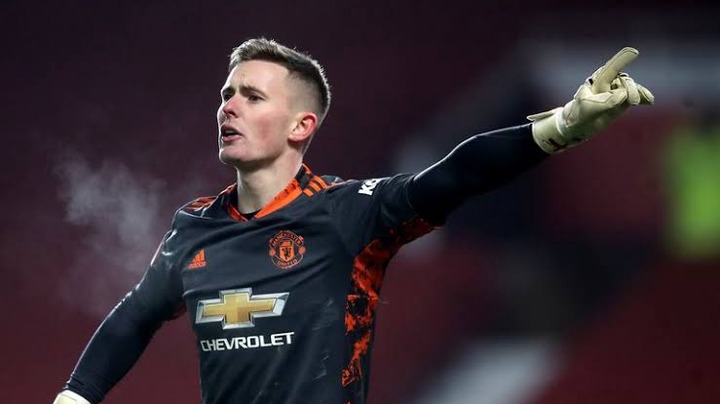