By KokiNews (self meida writer) | 1 days

Sometimes a footballer can have all the tools but there's just something not quite right.

Sometimes a stern word from the boss is enough, other times it's a spell out or a transfer that kicks a player into another gear. Sometimes it's a change of position. 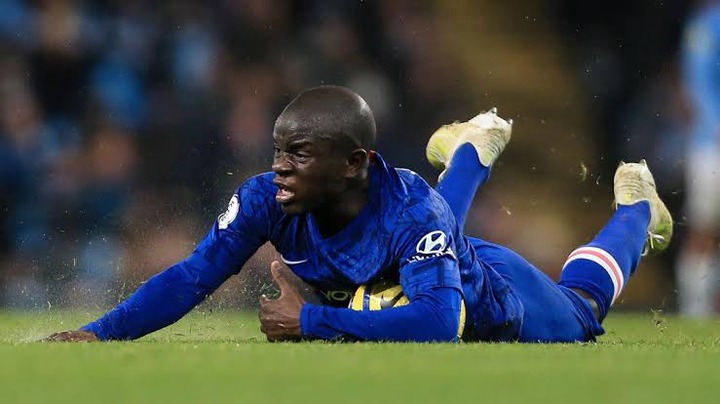 The beautiful game always throws up surprises and position changes are sometimes the key to unlocking the best of a player. Here are 5 footballers who thrived with a slight tweak of role.

The Welsh wizard was a fullback at Southampton and that is the role he was signed for by Tottenham Hotspur but he was sent further forward by Harry Redknapp and thrived in an advanced role at Spurs. That took him to Real Madrid for a world record transfer fee and he went further forward to become part of a front three and score winning goals in the UEFA Champions League. He tends to play as a central striker for his national team and is their all-time top scorer with 33 goals in 83 caps.

Andrea Pirlo actually started out as a No.10 – or trequartista – at Brescia, Inter and Reggina.

Carlo Ancelotti eventually deployed Pirlo in a deeper role at AC Milan, with the player himself saying: “He changed my career, putting me in front of the defence. We shared some unforgettable moments. We had a magnificent past together.”

Real Madrid gave a clear indication of how much they rated a then 19-year-old Ramos, after handing the full-back an eight-year contract upon his £18.5million arrival from Sevilla. Clearly adept with the ball at his feet, Ramos thrived when given the opportunity to attack from his deep lying position with both club and country. But it was in 2011, when Real Madrid boss Jose Mourinho decided to move Ramos to a more central role that the full talents of the Spaniard were allowed to shine.

It was going to be extremely tough for Mascherano to break into a Barcelona midfield that features Andres Iniesta, Xavi and Sergio Busquets, so after arriving from Liverpool in 2010 he reinvented himself as a centre-back.

And he was a major success, making 334 appearances in a trophy-laden spell with the Spanish giants.

The Gabon striker has built a reputation for his blistering pace and strength on the ball. A trait that has become ever so popular with players of the FIFA games over the years. Aubameyang however, started his career coming in off of the right side of midfield. It was during his time at Borussia Dortmund that the attacker’s prowess in front of goal came to the fore when he was deployed down the middle by Jurgen Klopp.

Two Chelsea Players that Can Replace Christian Next Season (Opinion)