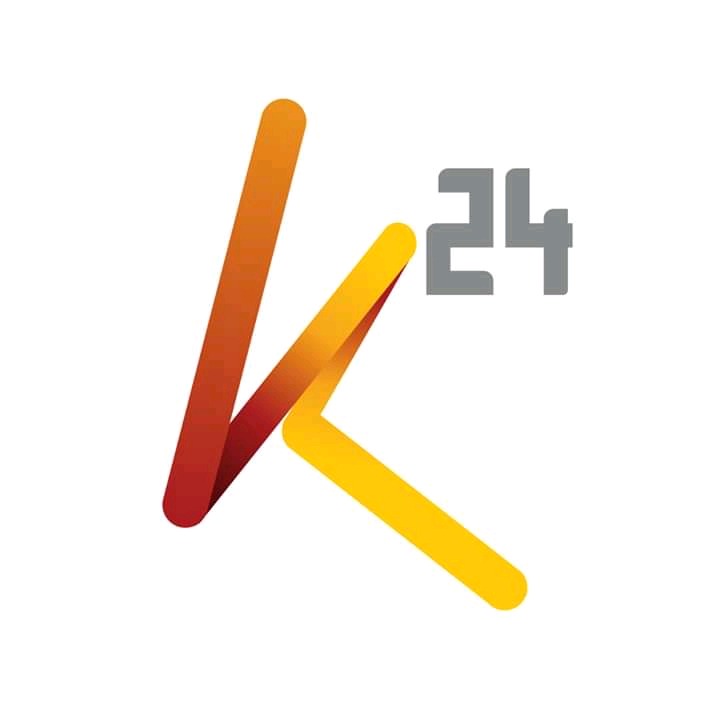 There are a host of games that will be played starting tomorrow in the English Premier league. The likes of Chelsea vs Wolverhampton matches will be played tomorrow.

K24 has been airing English Premier league matches every weekend according to the promise that they gave Kenyans and sport's lovers at the beginning of the season. They promised to deliver one single game every weekend. And especially on Saturday.

Last weekend they had theirvset of game that they aired however it was not a game that many fans wanted as it was not pitting two big sides. Whereas many expected them to air the Manchester derby.

It has however happened that this mid week there are going to be a lot of English Premier league games since both Europa league and Champions league wont be available for this weekend. This is after the two competitions went for next round selection with the finishing of matches at the group stage.

However K24 will not be airing English Premier league matches in the midweek as it is not part of their programme. The EPL Maskani show is always slated for Saturday and not weekday. However Milele fm will broadcast the matches.