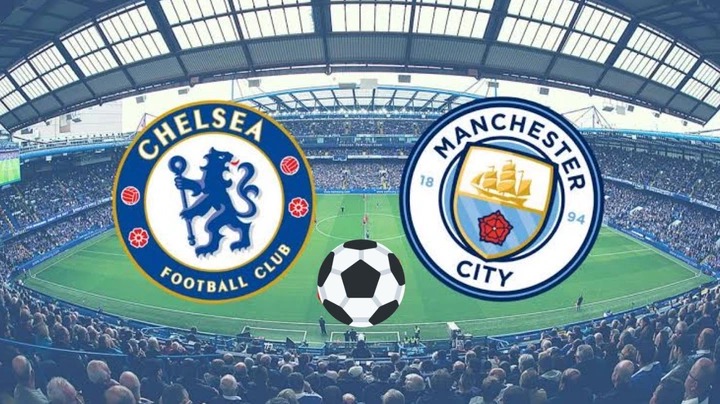 Thomas Tuchel will be hoping to get his 4th win against Manchester City as a Chelsea manager after defeating Pep Guardiola 3 times last season. They will also be hoping to get maximum points to cement their place at the top of the table. 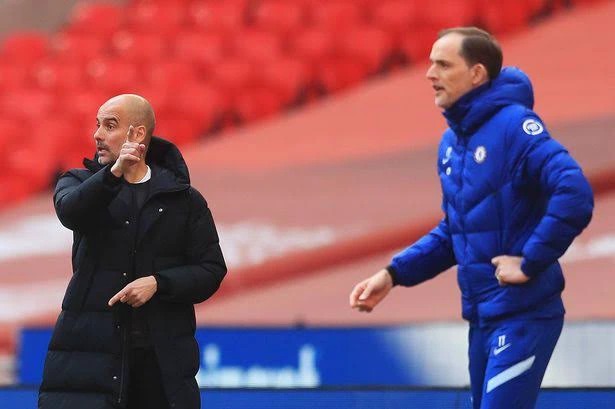 On the other hand, Manchester City who dropped points last weekend against Southampton will hope to get a win away at Chelsea to help them boost their title defense hopes. 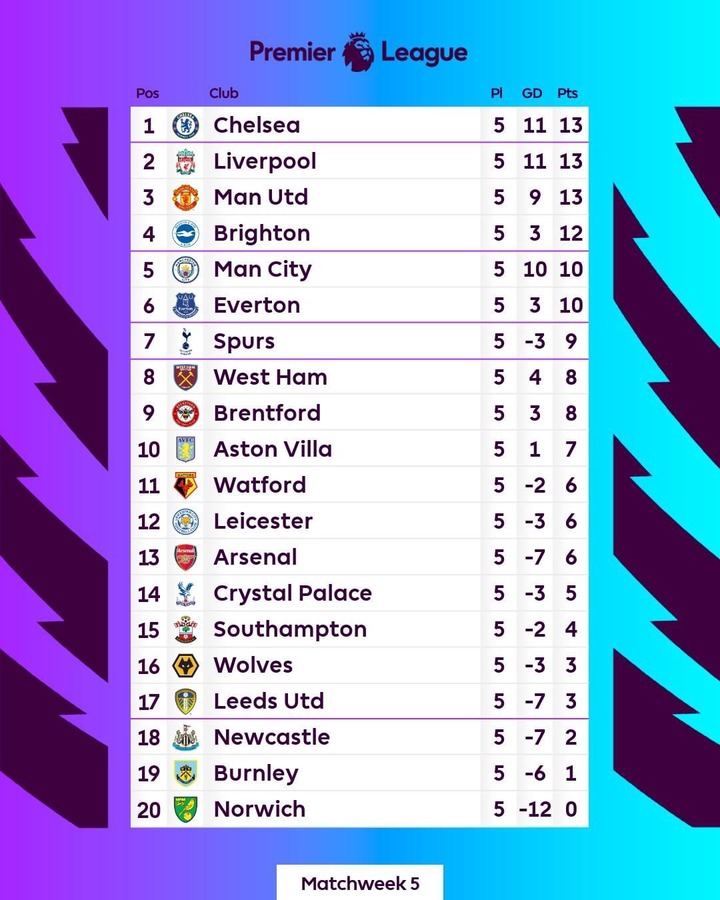 Considering how the teams have been in the last few days and their current form, there are three advantages that Chelsea may have over them in the game.

1. They may not concede goals easily because of their defense

Since the start of the 2021/22 Premier League season, the London-based club has only conceded one goal. This is despite playing 5 games in the Premier League and facing the likes of Liverpool, Tottenham, and Arsenal. 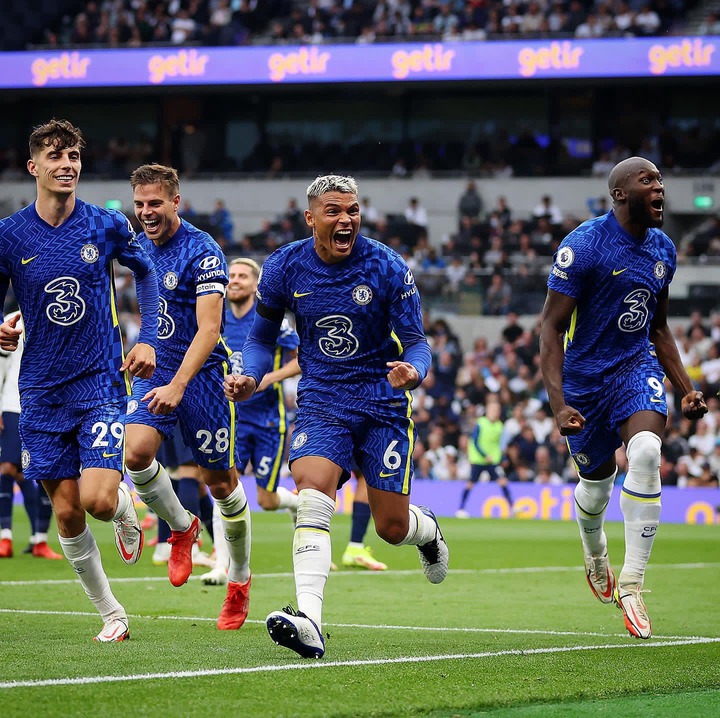 Thomas Tuchel's 3-4-3 formation has proved to be effective both defensively and offensively with the back 3 being covered by 2 holding midfielders and the wing-backs.

2. Man City is having some injury crisis 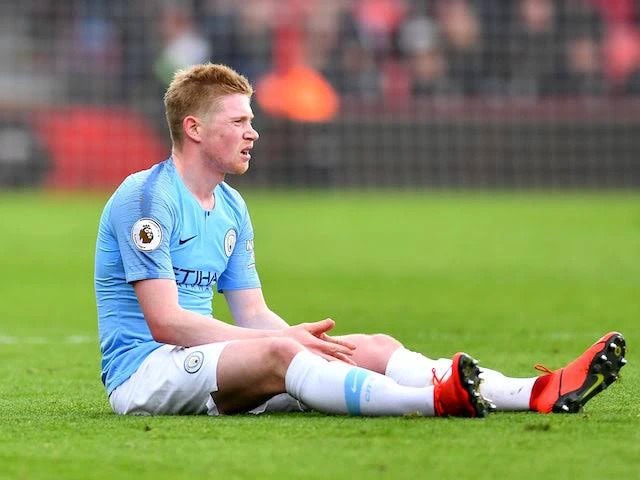 Since the arrival of Thomas Tuchel, Chelsea's team spirit has massively increased. This was proved with the Champions League's success and how they have started the season. 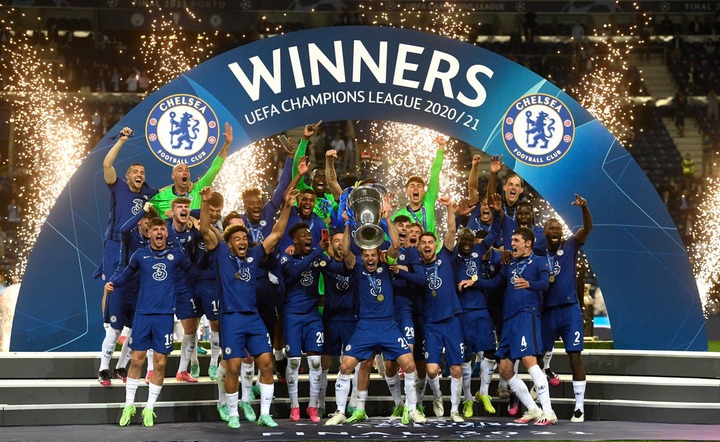