By Political VAR (self media writer) | 11 days ago 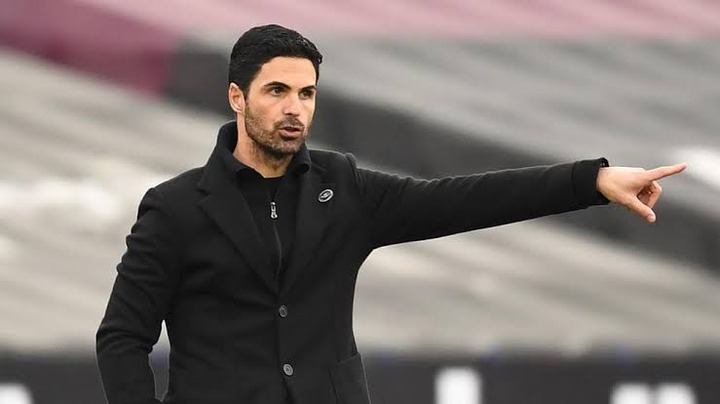 Following the sacking of Unai Emry, Arsenal appointed the then Manchester City's assistant manager Mikel Arteta as their new coach. Arteta's reign has been one of the mixed reactions with fans divided, others supporting his stay at the club while others are against his stay at the club. These are some of the reasons why an Arsenal fan should support Arteta's stay at the club;

1. He has given academy graduates a chance in the first team.

During Arteta's reign, we have seen academy graduates being given more chances in the first team something that the previous coaches did not do often. By giving the likes of Bukayo Saka and Emile Smith Rowe a chance to show their talents, other academy graduates get motivated and work hard knowing that they equally have a chance to represent the team, this makes the academy strong and saves the team from spending more on young players.

2. He has built a strong bond with the players.

Arteta since his arrival about two seasons ago has built a very strong bond with the club something a new coach will take time to do. He has had an upper hand at the club since he was a player at the club before returning to the club as a coach.

3. He has shown great potential at the club

Since he joined the club with zero experience in coaching, Arteta has successfully learned on the job. After beating Manchester City and Chelsea to win FA Cup in his first season with the Club, Arteta sent a clear message to his opponents that he was indeed there for business.

4. He is building a strong team

Judging by his signings and academy graduates, Arteta is working on a real project that Arsenal fans will enjoy its fruits in a few seasons to come. In a matter of time, Arsenal will be the team to beat in the premier league.

Senior Lawyer Gives CJ Martha Koome A Though Choice, Tells Her To Do This To Win Over Uhuru