4 Players Who Left PSG and Won A European Trophy

PSG is one of the top European clubs that have not been luck at winning the European trophies that is the UEFA Champions League and Europa league. They have reached the 2019/2020 UEFA Champions league final but lost to Bayern Munich. These are the players who left PSG and managed to win European trophy.

1. Kevin Trapp - The German goalkeeper is the most recent player who left Paris Saint Germain to have won a European trophy. He won the 2021/2022 Europa league tittle with Eintracht Frankfurt. He left PSG in 2019. 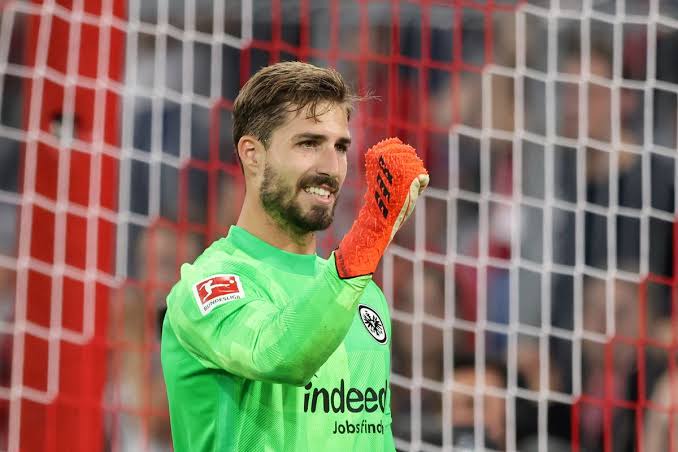 2. Thiago Silva - After losing the 2020 UCL final with PSG, the Brazilian centre back moved to Chelsea where he won the UEFA Champions League in 2021. 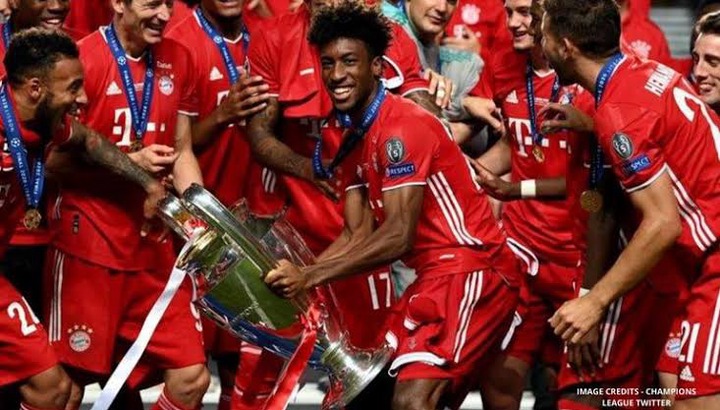 4. Zlatan Ibrahimovic - He won the Europa League tittle with Manchester United in 2017 after leaving PSG in 2016. 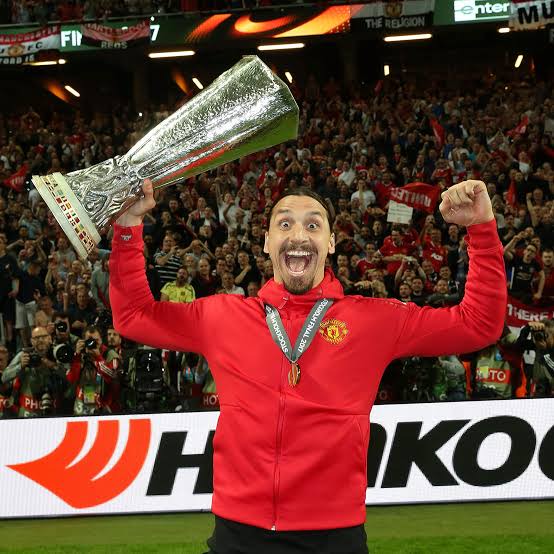